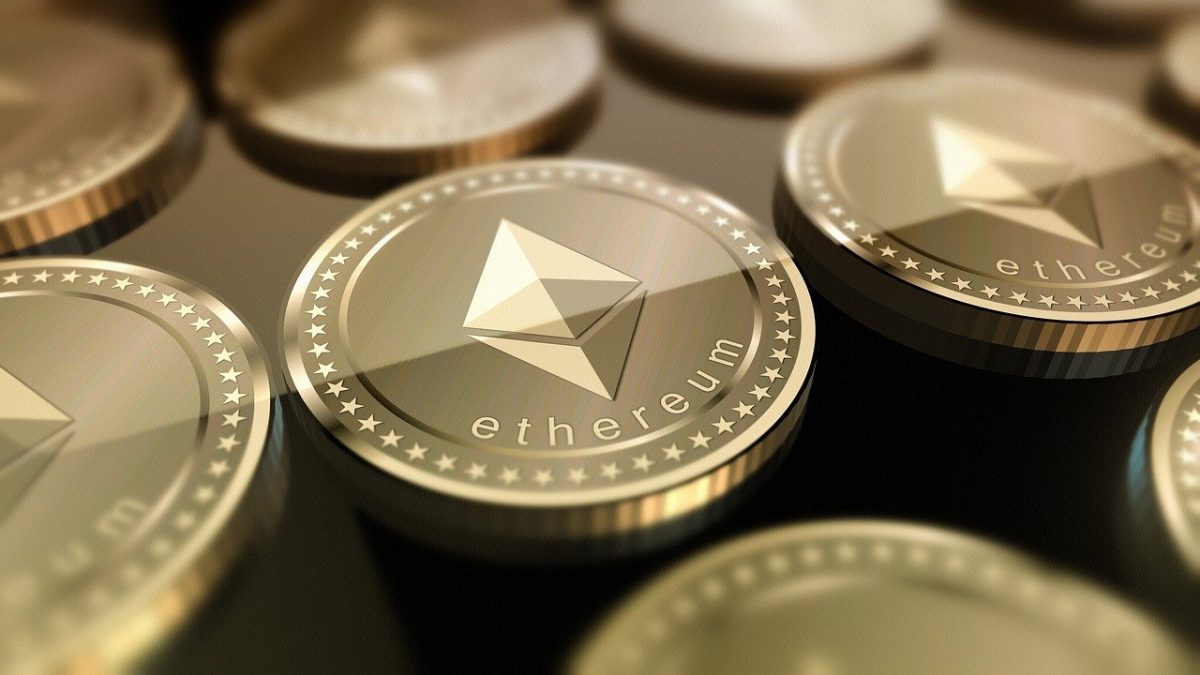 Ethereum and its ecosystem look wildly bullish according to Satniment’s “social sentiment on Twitter” indicator. According to the indicator, it has a deviation of +2.78 from the neutral position, which is at an all-time high. 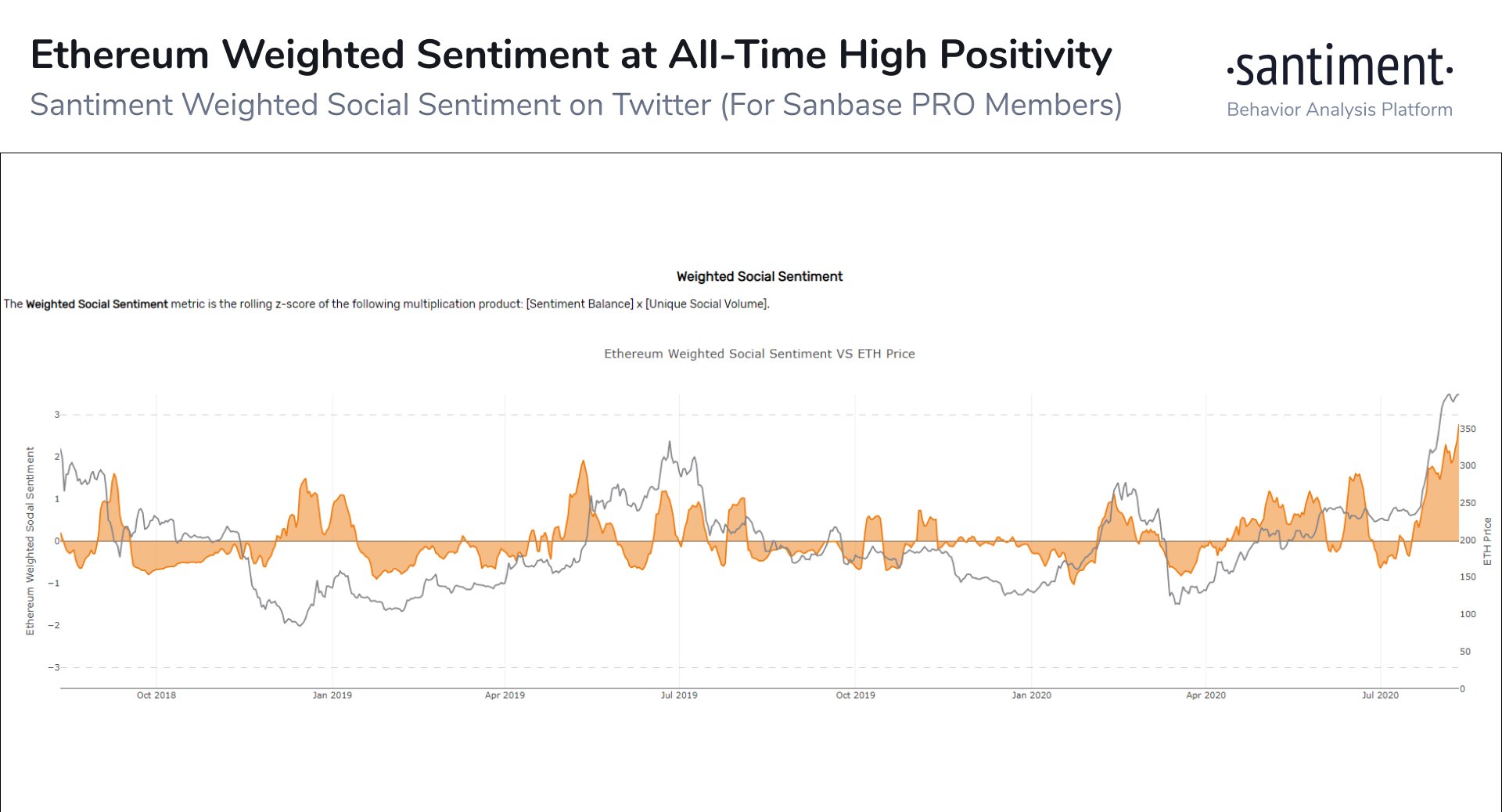 This comes at a time when bitcoin has hit $12,000 twice within 2 weeks of August and DeFi is booming. As for the Santiment indicator, the attached image shows the deviation. Additionally, the social metric takes into account the unique social volume (in this case on Twitter) and combines it with sentiment balance (positive vs. negative scores per comment).

Further, this positive sentiment can be broadly attributed to two things

While ETH’s migration is set to happen by the end of 2020, the credits can be given to DeFi which has seen a major influx of capital due to the alluring, high return projects, and platforms that are decentralized and free to use.

To be specific, the total value locked in DeFi has increased from $656 million in late March to almost $5 billion today, making this 762% surge the one to be reconsidered. The DeFi hype, for now, mainly revolves around yield farming and governance tokens, however, since it is a nascent industry, it is yet to mature. 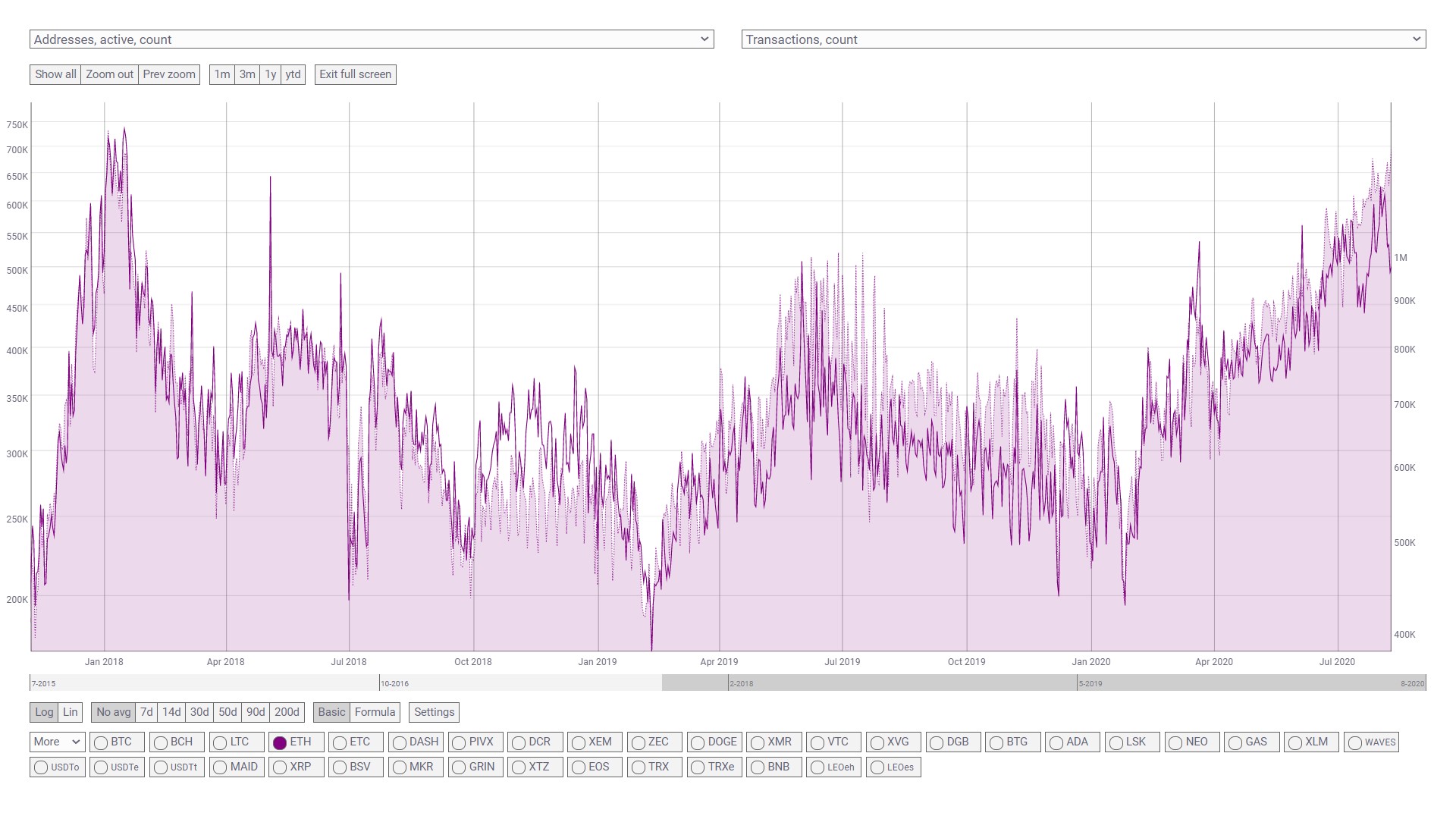 Additionally, the ETH on-chain activity, as a result of DeFi, has seen a stark increase. Both the transaction count and active address count have reached levels last seen during the peak of the 2017 bull run.

To top it off, the OI of ETH futures on Deribit has seen an 1150% increase in less than six months. The ETH OI has seen a surge from $28 million to a whopping $350 million to-date.

Last but not the least, the price of ETH is extremely bullish with the price reaching levels last seen 742 days ago. 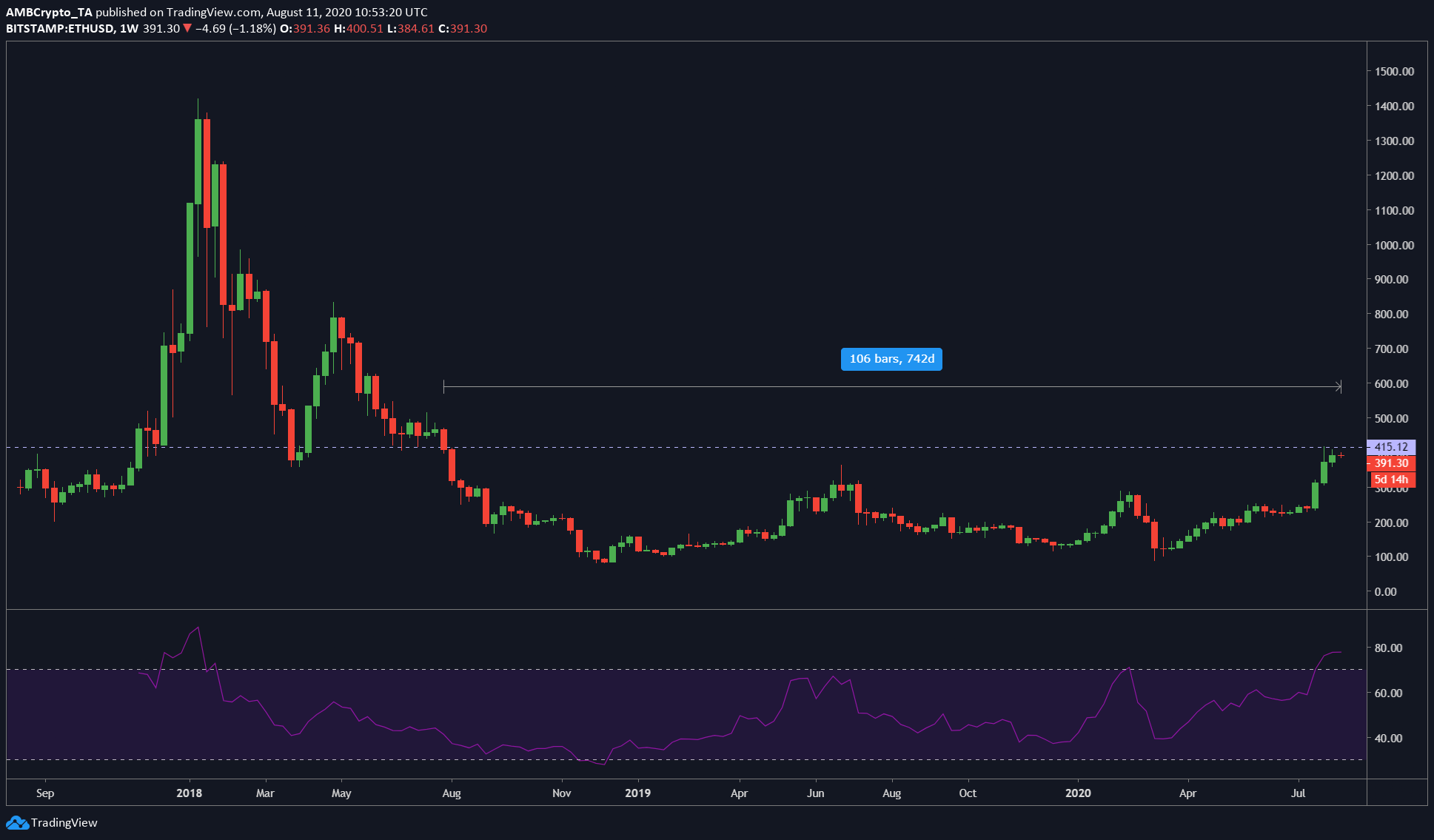 Lowdown on what, why & how Bitcoin whales will move

If Bitcoin is the ‘fastest horse’ how far behind are gold and stocks?