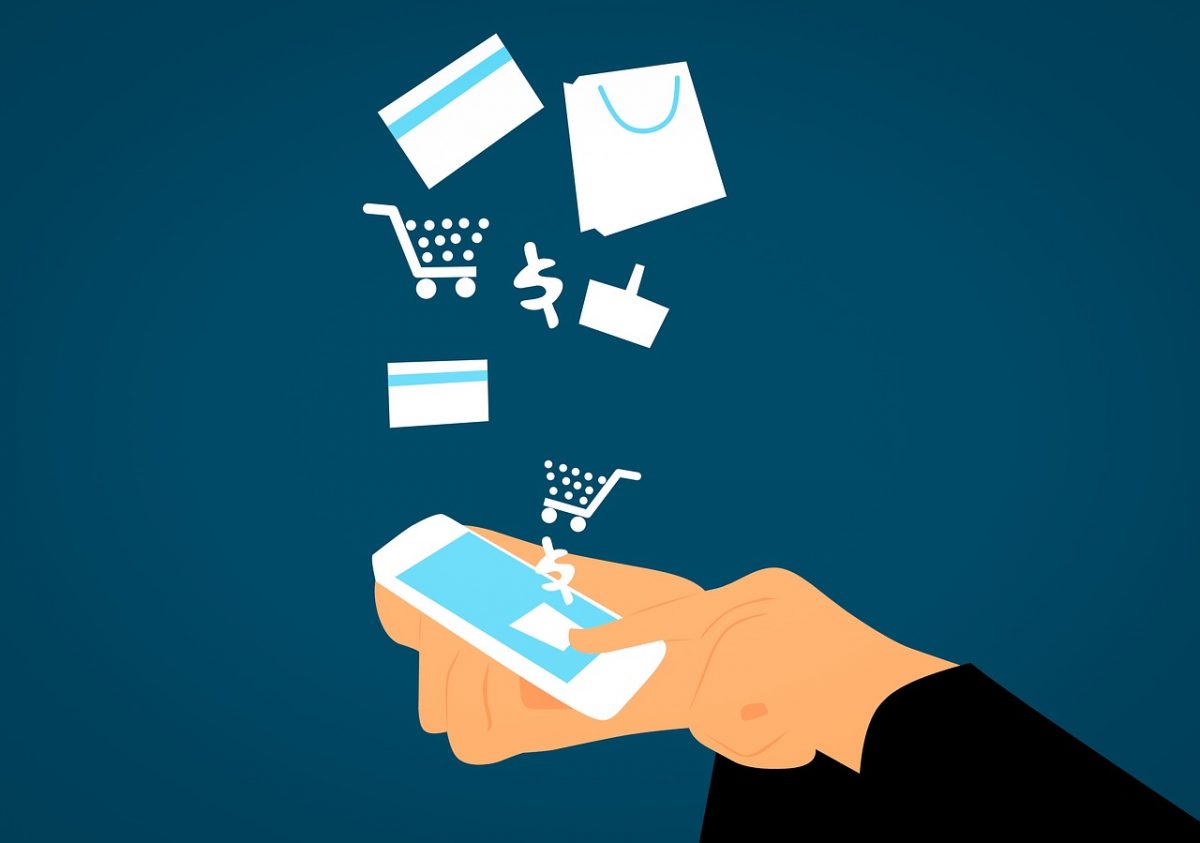 XRPL labs announced the beta release of the Xumm project yesterday. However, as per XRPL lead developer Wietse Wind’s account, the application is yet to receive a green light from Apple, while it has been approved by Google. The beta version should be available as soon as XRPL receives approval from Apple. In the meantime, Wind took the opportunity to familiarize potential customers into using the application, while detailing each and every process along the way.

Wind, in his address, answered various questions about using this application and recommended users to make a separate wallet from their main wallet. The developer asked users to create a savings wallet and another wallet for daily spending, guarded with a passphrase. During his interaction, the XRPL developer introduced the Xumm.community project, while talking about third-party integration. This third-party platform has been developed by XRP enthusiast Daniel Siedentopf AKA @nixerFFM.

In an interaction with AMBCrypto, Daniel had clarified the use of the Xumm app and the Xumm community. He said,

“The Xumm App offers some transactions natively (like sending payments, adding accounts, and so on). But the XRP Ledger is much more powerful than that. You can create and send many different transaction types (as example: you can set a Domain and EMail to your account, or you can safely lock your XRP away for a specified time (Escrow transaction).”

The Xumm application can create such transactions through a third-party and in this case, Xumm.community. He added,

The page will enable the user to interact with the XRP ledger through the Xumm application and platform, allowing different forms of transactions. The application will support other currencies issued by the XRP ledger and may support a possible way to convert fiat to XRP, without an exchange in the future.

Related Topics:Wietse Wind
Up Next

Bahamas, US looking at digital fiat for payments in light of COVID-19