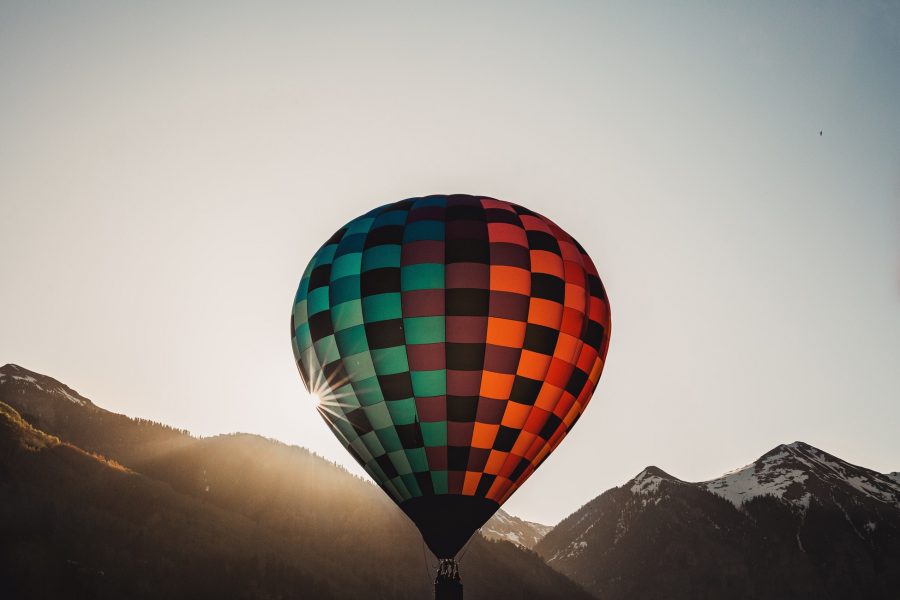 In a bid to bolster XRP adoption, as well as help build the XRPL ecosystem, XRP Community Fund has been registered in the Netherlands as an official Foundation. What began initially as an idea, the XRP Community Fund was initiated by XRPL lead developer Wietse Wind, along with several other community members. The official announcement read,

🎉 The XRP Community Fund is now an official foundation, registered in The Netherlands 🍻https://t.co/zfekYi4ogu

The XRP Community Fund will be used to finance the development of tools, apps, integrations, or plugins, dedicated to ramp up XRP adoption for consumer and small business payments. The Foundation hopes to bring in more developers to the community.

“Bounties will be available for developers working on tools requested over a longer period of time by the XRP Community.”

The projects pitched by community members will be selected carefully. The projects need to be ‘doable within a decent amount of time,’ should target a great audience, and should ideally have a decent amount of votes. Once the idea is selected, the Community Fund voting committee will consult with the Community Fund tech’s advisors to make a list of requirements. If the requirements are met, “the bounty will be released by a MultiSigned transaction by the voting committee.”

Incorporated on 9 September, the fund has been deployed to finance the creation of a WooCommerce payments plugin. Additionally, the fund was also used to cover for Google BigQuery costs and create a Slack Channel for XRP UNL validator operations. Wietse Wind’s latest project that was still in stealth mode was also financed by the non-profit foundation.

XRP Community Fund’s eight original board members with voting privileges include notable members of the XRP community such as Tiffany Hayden, Wietse Wind, and Hodor, among others. These three directors have a ‘signing weight’ of 2 for releasing XRP funds to promising developers, while the rest of the board members will have a ‘signing weight’ of 1. According to Hodor’s post regarding the voting procedure, “the quorum will be 5 votes, so that the three directors can use funds at their discretion to pay the bills of the foundation, etc, and the remaining 5 members can exercise the power of overriding the decision if necessary.”

AMBCrypto has reached out to Wietse Wind for a comment on the development and the article will be accordingly updated.