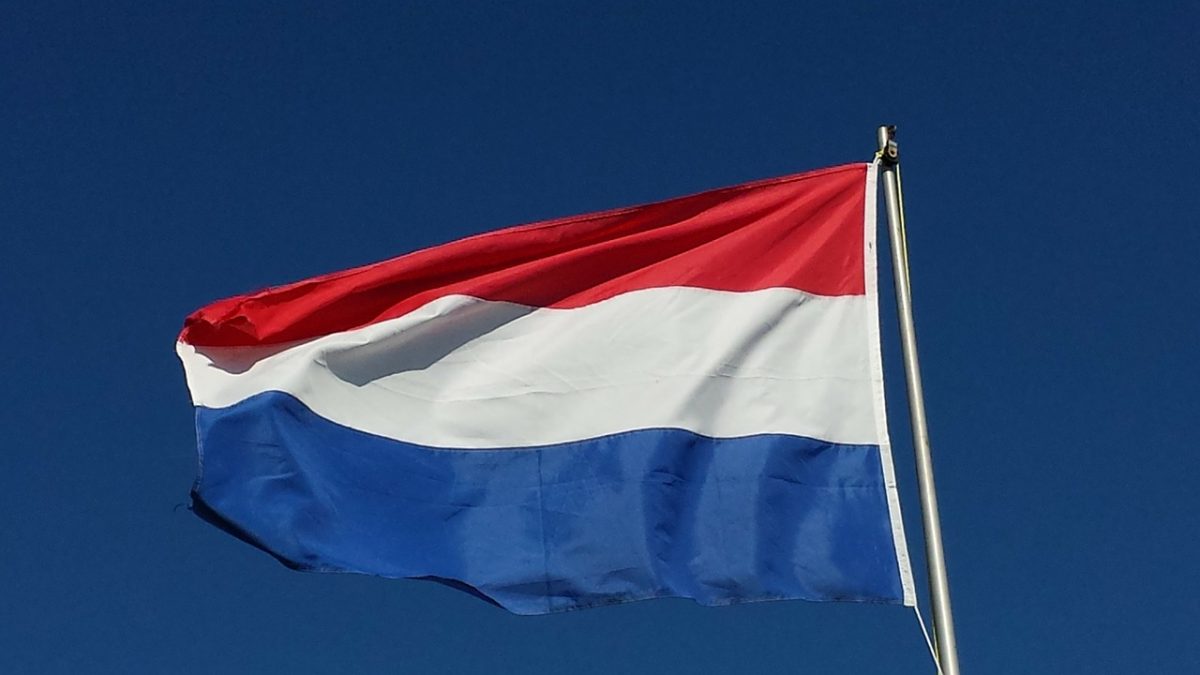 Crypto-projects and businesses around the world have been waiting for official regulations to be framed around cryptocurrencies. While some countries have been reluctant at the prospect of crypto going mainstream, some have been welcoming the new technology with open arms, like the Netherlands. However, in light of the changing climate, the country’s regulation of such projects and businesses may not bode the best for all.

The Dutch central bank had announced the regulation of companies offering cryptocurrency services, a few months ago, beginning from 10 January 2020.

However, it had provided a grace period of six months, while pursuing mandatory registration with the country’s regulators by 18 May 2020. Unfortunately, many small crypto-businesses have been squeezed out due to the huge registration costs involved, up to $36,500 alone. Some businesses estimate the subsequent costs to reach at ~25k per year by 2021 and with businesses closing shop, the regulatory costs will be divided among just a few companies. This will incur more costs per business.

Among numerous projects established in the country, XRP’s prominent tipping service, TipBot, is a mainstay. However, like other projects, it has been affected too.

Due to the huge fees associated with the process, the creator of the service, Wietse Wind, has had to move from offering a free service to a break-even model to keep the project running. That being said, the creator remains against charging exuberant fees to keep the service running, which is why, TipBot has joined hands with Uphold, a digital money platform.

According to Wind’s latest update, XRP TipBot will not be shut; instead, it will work with Uphold. Users of the service will have to link their Uphold account to hold and receive crypto. The users are free to withdraw balances, but if they decide to use XRP TipBot, they will have to use it via Uphold accounts.

However, not all companies could receive such help to prevail. In fact, unlike TipBot, Wind’s other personal project, XRParrot, had to be shut down owing to the aforementioned regulations.

Further, a blog by the Bitcoin savings company, Bittr, had announced that they were shutting down in April 2020. The reason for this step was that the company did not have enough capital to meet the new regulations. The company’s founder, sole shareholder, and director, Ruben Waterman, had written about the additional needs of the company, such as appointing a dedicated compliance officer who would be responsible for compliance with new regulations, something that would have just resulted in more expenses for a small business.

Bitcoin might benefit from United States’ rate cuts, but all is not certain