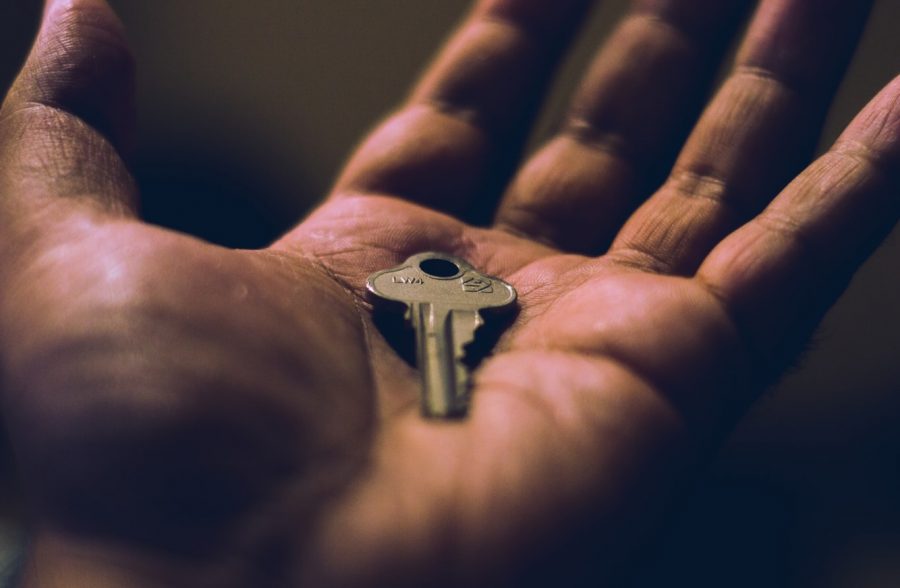 Ripple-powered XRPL Labs had released Xumm, an application where users could store both crypto and fiat currency such as Euros and Dollars, in their wallet account in July 2019. According to Wietse Wind, the XRPL Labs’ Lead Developer, the main objective behind the rollout was to build an application similar to a banking app but without the intervention of a traditional financial entity.

The upcoming project would also enable the enterprises to benefit from the platform and API by allowing them to connect with consumers. After the upcoming project has been licensed, what was being touted as a “gateway”, was speculated by the community as a tool that would potentially disrupt the existing legacy bank wallets.

And a month later, the developer is here with an update on the Xumm project. While addressing a Twitter user’s query on the same, Wind replied,

“Of course! @ThisIsTRISS is working on the last few screens, @baltazar223 is making great progress with the app (balance, sending, receiving, signing) and I got the most important API endpoints, and signing notification+flow+API ready. The past week and the next week = holiday”

Wind further stated that Private Beta, i.e., tests specifically designed for feedback purposes to find bugs which can be fixed before the official launch, will be held shortly.

The common formats for XRPL account secrets are Family Seed, Mnemonic for compatibility with existing clients. However, these two formats are vulnerable to typos and prone to error. To overcome this, Wind revealed that Xumm will now also support a “new secret format” which looks something like this:

The official Github page defines the secret format as:

“This library encodes the entropy to generate accounts into 8 chunks of 6 digits, of which 5 digits are 1/8th of the entropy, and a 6th digit contains a checksum allowing realtime typo detection.”