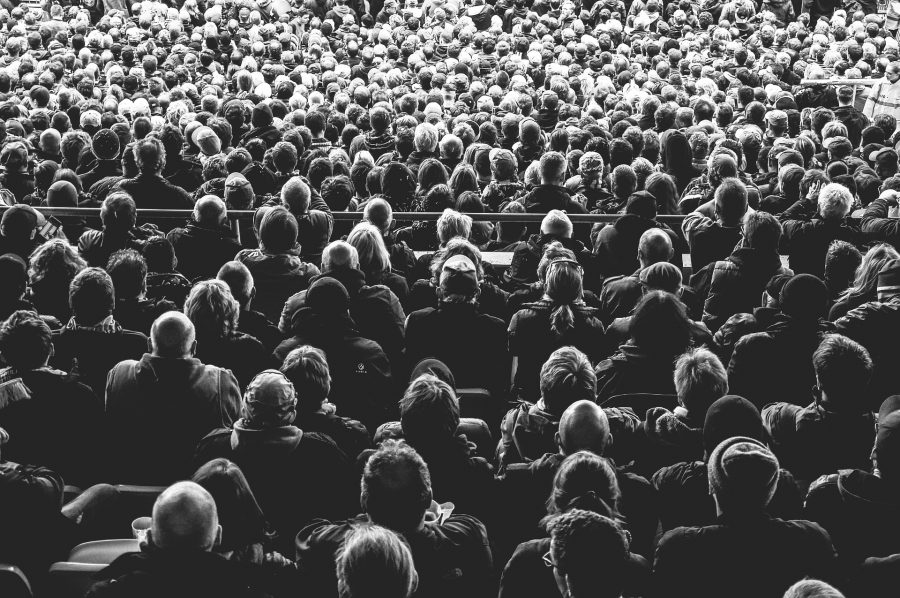 On 31 October 2019, it will be 11 years since Satoshi Nakamoto introduced the world to Bitcoin. After years of being associated with the dark web, many nations today are looking at Bitcoin and cryptocurrencies as a solution to their economic crises, with Bitcoin was evolving to become a useful speculative store of value. Dan Held, Director of Business Development at Kraken, expressed his opinion on the financial position of Bitcoin in the current marketplace.

On a recent podcast, Held admitted that Bitcoin as a form of payment was not feasible at the moment due to its price volatility. Keeping a form of currency as a unit of account which was more volatile than fiat was a hassle, he said. Held suggested that post “Hyper-Bitcoinization,” when the virtual asset would have more than half a billion or billion users, Bitcoin would prevail as a reasonable form of payment, but that scenario would unfold at a much later date and not anytime soon.

However, Held suggested that a possible ‘Bitcoin super cycle’ may speed up the process. Terming it purely speculative, Held said that the past two major bull runs have been recorded by the market post halving. The next halving is less than a year away, and the Kraken executive claimed that the “macro backdrops” were completely different from the previous halving cycles.

“If Bitcoin is excepted by institutional traders as a risk off trade or a safe haven asset, as a narrative in 2020-2021, Bitcoin may undergo a super cycle.  Major user metrics around the protocol are based on market boom or bust cycles but in a super cycle, Bitcon may moved from 20 to 40 million users to a billion or half a billion users.”

However, Held clarified that user experience based on the Lightning network was not competent enough to onboard a billion users at the moment.