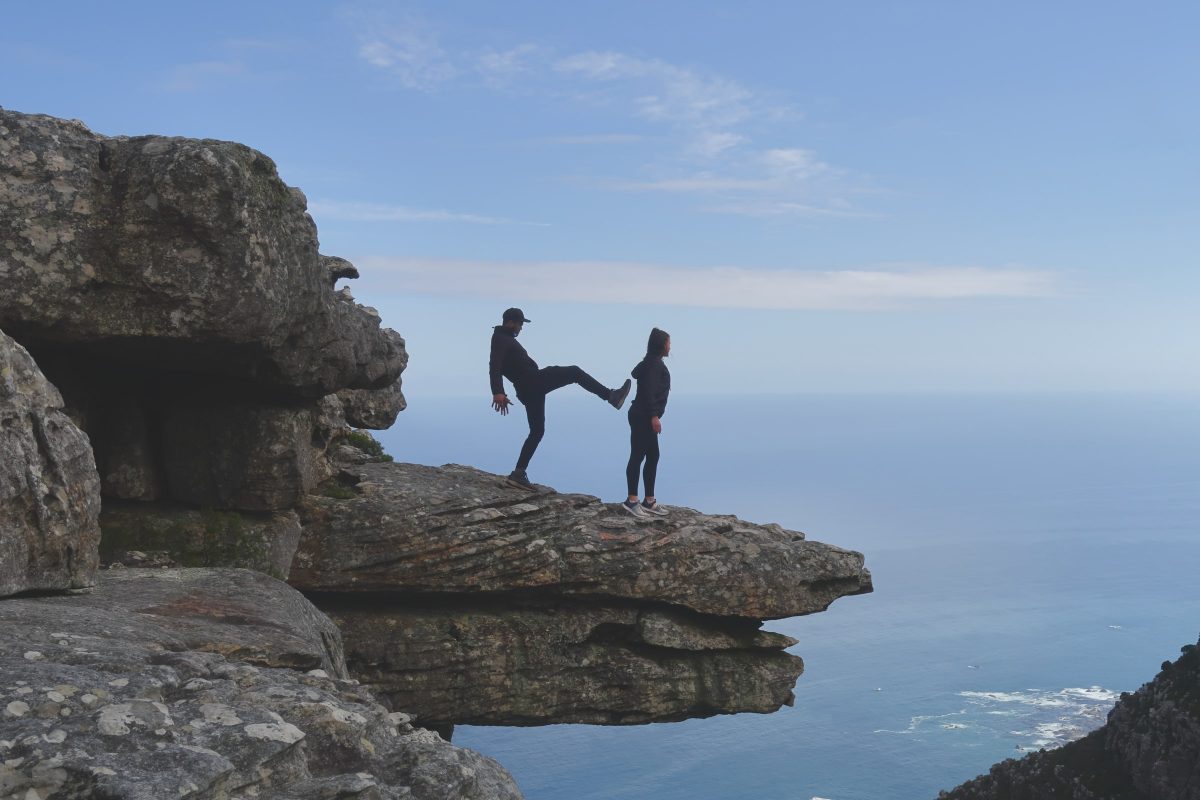 As governments across the world stipulate the launch of CBDCs, crypto Twitter is exploding with chatter about the bullish sentiment in Bitcoin. While the launch of a CBDCs is exciting, given that they are digital currencies, the fundamental difference is the centralization. In an interesting thread on Crypto Twitter, Global Macro Investor Raoul Pal commented on CBDCs.

This centralization will ensure that the Fed continues to exercise control on the distribution and exchange of funds. Currently, the Fed has relatively less control over where funds go when they are injected through banks. 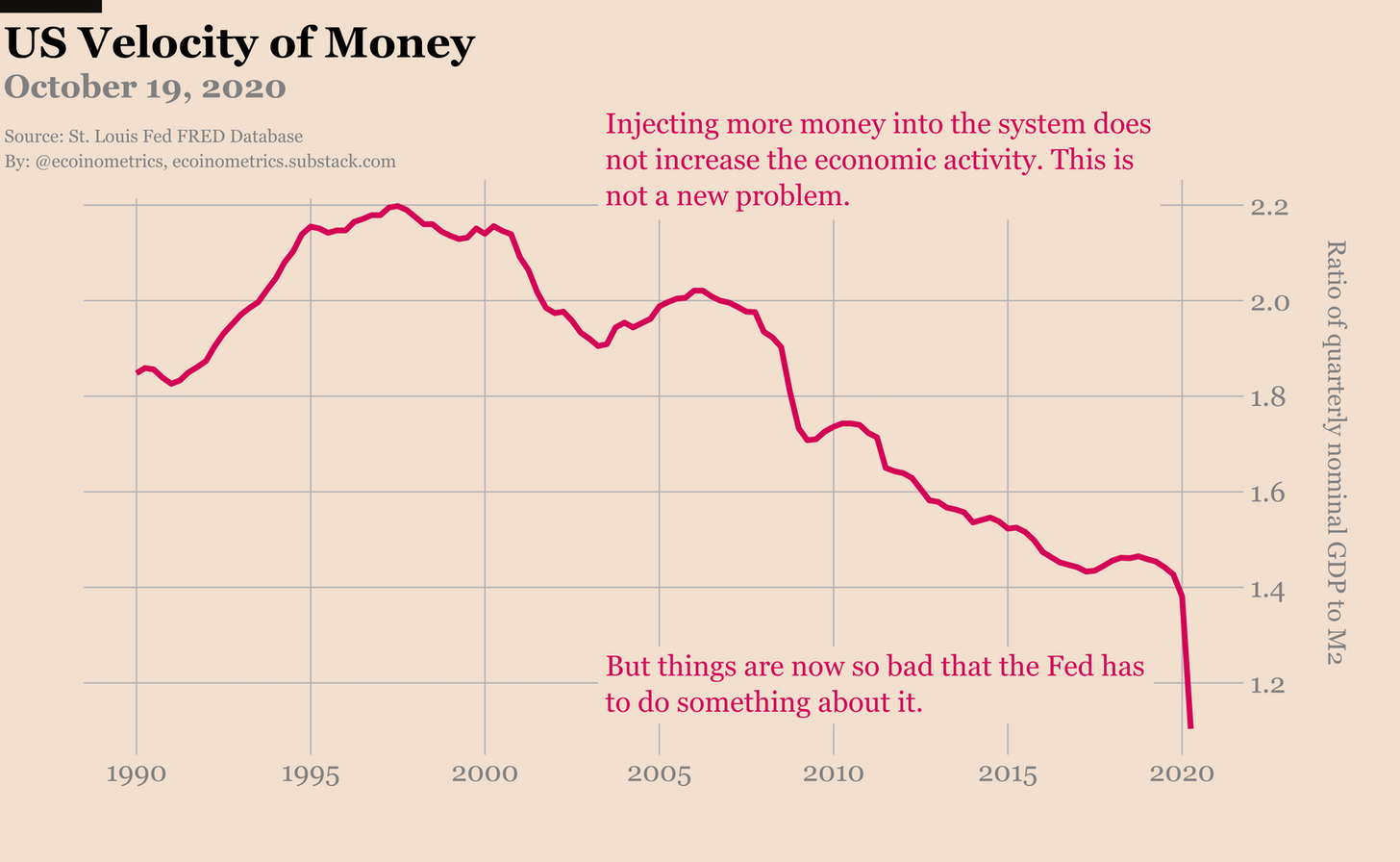 US Velocity of Money || Source: Ecoinmetrics

Since the 90s, the Feds solution to the economic crisis has been injecting more money in the system, however injecting more money does not boost economic activity. A decade ago, when cryptocurrencies were introduced, it opened an alternative investment avenue for traders and investors and the market capitalization stands at $363 trillion. Though this is not as significant as the investment in other asset classes, the maturity of the market may have increased the possibility of a Bitcoin ETF.

After several applications for Bitcoin ETFs were rejected by the SEC, the market has matured and traders have learned from rookie mistakes. Infact, smart money has started pouring in, as the market looks how they expected it to be. The exchange FUD narrative and FOMO is no longer driving the price of Bitcoin. Despite all these developments, launch of CBDCs may defeat the purpose of the introduction of Bitcoin. When launched in 2010, its whitepaper read – P2P digital electronic cash. The only aspect that differentiates CBDCs from Bitcoin is the centralization and this is the top factor for lack of regulatory support for Bitcoin.

Though CBDCs may not be a substitute for Bitcoin, they do not even build a bullish case. CBDCs will make cross-border payments easier and increase the ease of access. Though the cost of overseas fund transfers may remain nearly the same, ease of access and regulatory support may help CBDCs gain relatively high market capitalization in a short time. In response, Bitcoin may continue as an alternative investment, though it may lose market capitalization as retail investors may prefer CBDC based investment instruments rather than Bitcoin, and Bitcoin ETF may become a far fetched possibility.

CBDCs may build a short-term bullish sentiment for Bitcoin, however in the long-run it may lead to a drop in overall market capitalization and price of Bitcoin.