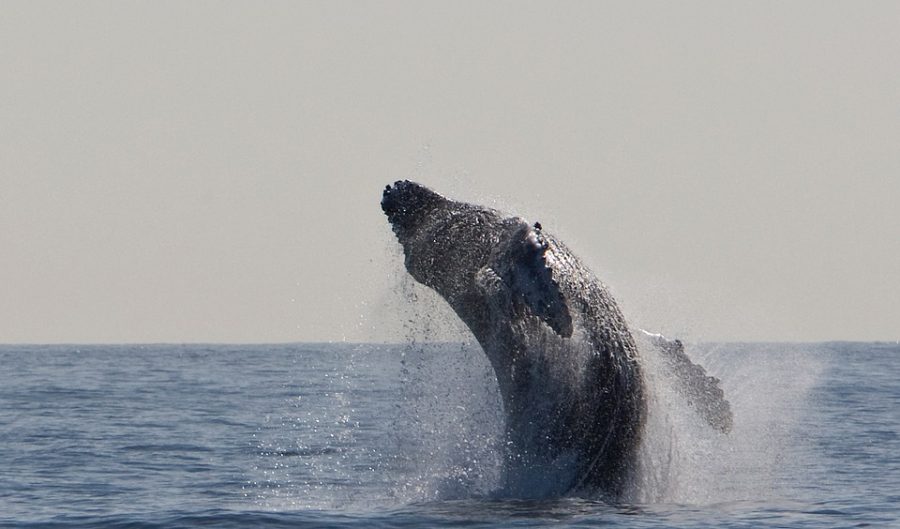 XRP whales continued to remain active in the market, despite the continuous sideways price movement of Ripple’s native coin. One of these whales was caught in the act of transfering significant amount of funds in XRP by Whale Alert, one of the web’s major cryptocurrency transaction trackers. Whale Alert shared news of the same on Twitter, with the tweet reading,

At press time, XRP was rising by 0.72% over 24 hours and was priced $0.27. Soon, Whale Alert reported yet another transfer of Ripple’s native token. Whale Alert tweeted,

These weren’t the only significant XRP transfers that made ripples in the community. Whale Alert soon shared yet another transaction,

Transaction was done over Ripple blockchain in 45 drops between the wallet address rUS56vqwnwaAKLByqS2Nut3FhH2EeckhkQ and wallet address rKQDgXmEAGpNeQxmbR8qYz9FdmQGv6mUGj. It is evident that the receiver wallet in this address was the sender address in the  previously mentioned transaction. The hash for the transaction was 832C2B0E2FD6A85318A6DC1A14D6949BC2EB278DA09F793CD84A146A8BF758F4 and had a timestamp of 21:29:22 UTC, 23 August 2019. #49548382 was recorded as the block height with an transaction fee of 0.000045 XRP.