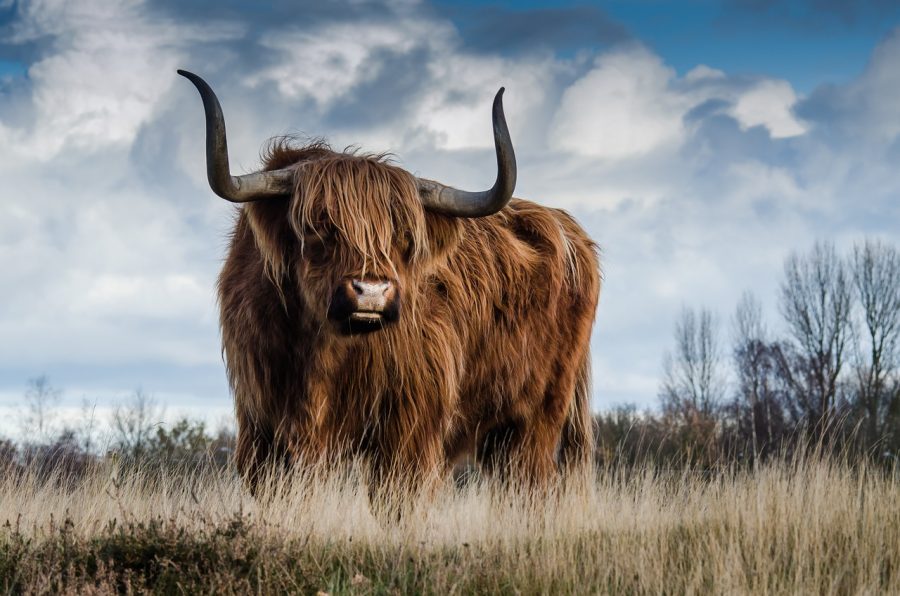 XRP bulls made headway following a long bearish phase after trading in the range below $0.26, despite several attempts at an upward breakout. After gaining long-awaited momentum, the coin rose by 8.37% over the last 24 hours, prompting the price to climb to $0.275 as recorded on CoinMarketCap, a level that was last seen on 23 September. It had a market cap of $11.88 billion, at the time of writing.

The short-term price for Ripple’s native coin depicted price consolidation between two converging trendlines, one horizontal and the bottom one sloping upward and forming an ascending triangle. A spike in the volume has further confirmed the validity of the pattern which rightly, led to a subsequent breakout on the positive side after surpassing a major resistance around $0.26.

XRP had suffered a bearish crossover on 27 September and following a two week long bearish period, the moving averages have come closer. This suggests a potential bullish crossover, with the 50 moving average going above the 100.

Additionally, the 100 moving average acted as resistance for the price candles for a long time. The recent rally however, led XRP candles to hover above, while the moving average rested below it while forming the immediate resistance at $0.25.

In case the price retreats from the present high, it could find support at $0.233.

Following the latest uptrend, the MACD line was above the signal line and depicted a bullish phase for the coin. Additionally, the RSI line was well above the 50 median. This was indicative of bullish sentiment among XRP investors.

All the indicators projected a positive picture for the coin and if the trend persists, XRP bulls can potentially swing higher while breaching major resistances.