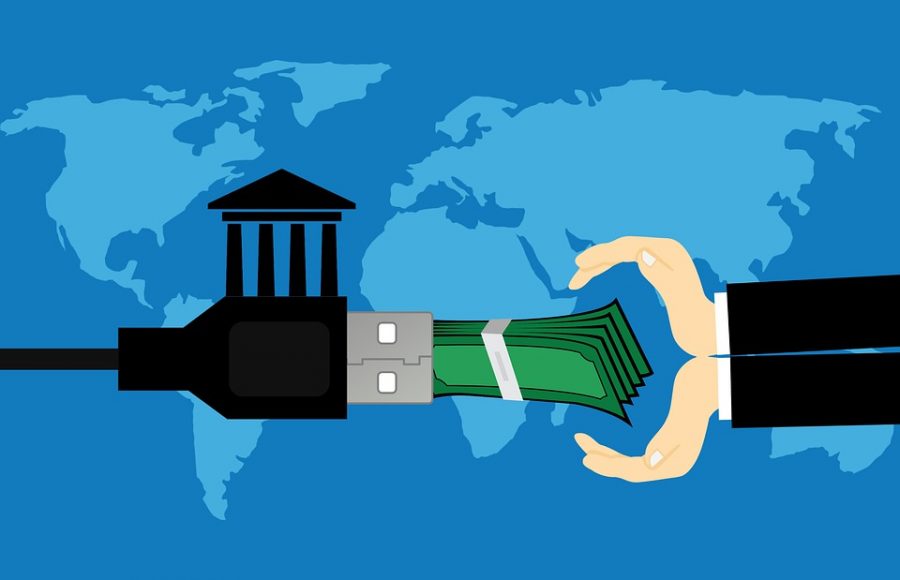 Money Tap Inc., launched in 2018 as a joint venture between SBI-Ripple, has announced a business alliance with PayPay Inc. The partnership will utilize MoneyTap’s infrastructure to transfer money from banks to wallets directly, without going through the existing Credit and Finance Information Switching system [CAFIS].

“In this business alliance, when a user charges PayPay balance from a bank account, it does not go through the existing infrastructure such as CAFIS (* 1) through Money Tap infrastructure provided by Money Tap.”

MoneyTap uses Ripple’s Distributed Ledger Technology [DLT] and its xCurrent product and thus, the partnership might open gates for not just PayPay, but its users and other affiliates as well. SBI Holdings claims to charge lower fees when compared to the CAFIS, while also claiming to reduce the burden of connection with individual financial institutions on PayPay.

MoneyTap established a next-generation financial infrastructure using DLT in order to develop a money transfer app that would enable real-time settlement for bank-to-bank transfers. SBI Holdings’ subsidiary announced the addition of two more traditional banks to its list of 30 companies to globalize DLT through an API service.

“Financial Tap and API-connected financial institutions will develop charge-type services for other payment providers in addition to the inter-individual remittance service already in service and the over-the-counter payment service scheduled for full-scale deployment this year. “

MoneyTap will expand to multiple operators and launch new services after careful evaluation of projects over the next few days. As a part of this symbiotic partnership, MoneyTap will promote institutions that connect PayPay via MoneyTap.

XRP is not a security, claims Ripple’s Brad Garlinghouse