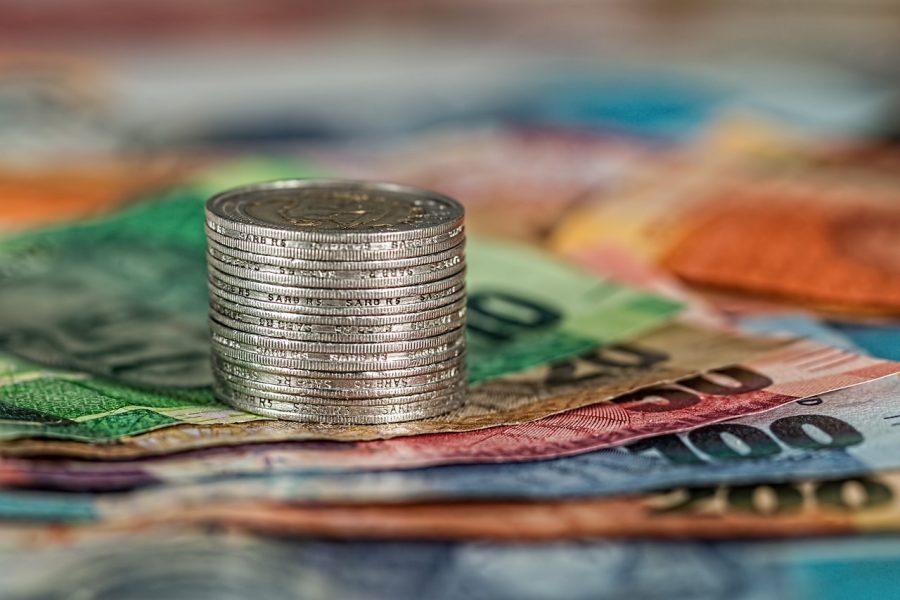 The Banking crisis of 2008 was one of the key elements that fueled the invention of Bitcoin. The advent of Bitcoin exposed some of the pivotal flaws of the centralized banking systems which were largely ignored as there were no alternatives.

Central banks work on the principle of creating more debt to stimulate the economy, which is only possible because of the fiat monetary system.  The fiat issued by the banks have no value of their own, neither are they backed by any asset or entity, which gave freedom to centralized authorities to print as much money as they want. This system is quite flawed as the debt in the market does not disappear by printing more money.

Simon Dixon, founder of BnkToTheFuture, a platform that has been pivotal to the growth of the cryptocurrency ecosystem as it helped early innovators like Kraken, Coinbase and ShapeShift to raise money way before ICOs and IEOs came into fashion. Dixon appeared on ‘Untold Stories’ podcast to talk about his motivation to create an alternative to the existing banking system.

Dixon was an investment banker and realized that the existing monetary system was a Ponzi scheme based on debts created by banks by printing more money out of thin air. But he was soon disappointed to realize it was almost impossible for them to create any alternate financial system as banks had the authority to issue currency. This was the time when he came across Bitcoin and was surprised that such an alternative system can exist. he said,

“When we discovered Bitcoin we saw a solution to the fact that a form of money could exist outside of the traditional banking system and really give people a way to transact without actually being involved in the fractional reserve system.”

Trust is the key to the acceptance of money

The key feature for the money to be accepted is the trust, the current fiat system is working because people trust the government to back the value of the currency they are using. Similarly, Bitcoin is alive and thriving even after 10 years mainly because people have trust in the decentralized working model of the digital currency.

Venezuela is a shining example to illustrate the difference between the fiat monetary system and Bitcoin. The country was counted among the prosperous ones up until the late 90s, but the hyperinflation which hit the country in 2016 crippled it within 3-4 years. Now Bitcoin is helping them to not just get back on their feet but also avoid sanctions from the United States.

With a fixed supply cap and no centralized authority controlling the market supply, Bitcoin is self-sustaining and as long as people have trust in the system it does not require any permission from any authority to remain operational. Governments can ban the use of Bitcoin but not the Bitcoin itself.

XRP/BUSD and five other pairs start trading on Binance