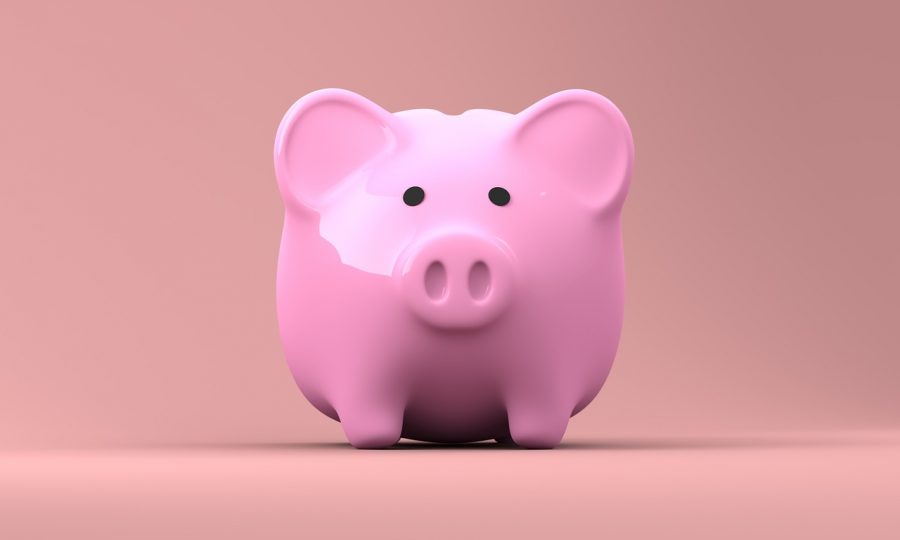 The crypto-community is rejoicing after news of Binance launching its own USD-pegged stablecoin broke out today. With this move, the exchange aims to expand its services in the crypto-market, a few weeks after it introduced its own GBP-pegged stablecoin. According to reports, the stablecoin is dubbed as Binance USD [BUSD] and will be pegged 1:1 to the U.S. dollar.

Paxos will be the issuer of BUSD and will act as the custodian of its fiat reserves, and the partnership was welcomed by Binance CEO Changpeng Zhao who commented,

“Paxos is leading the digital trusts space and we are excited to work with them in developing our native stablecoin.”

BUSD will be available on Paxos for direct purchase and redemption 1:1 for $USD and available on https://t.co/QILSkzOI1K for trading initially against BTC, BNB and XRP.
https://t.co/ocotr8grRR

According to the press release, BUSD has received approval from the New York State Department of Financial Services. This was welcomed by Paxos’ Co-founder Rich Teo, who said,

“NYDFS’s approval of BUSD is a vital step towards long term stability in global crypto markets. We are proud that our stablecoin as a service offering enables trusted companies like Binance to introduce products customized for their users.”

Previously, Binance was in the news after it announced gathering $5.7 million for FIO protocol. This plan was led by the Binance Labs, with the aim to make existing wallet transactions more effective and efficient.

Bitcoin prices float back into a larger bearish pattern, while indicating a bullish bias in the shorter term