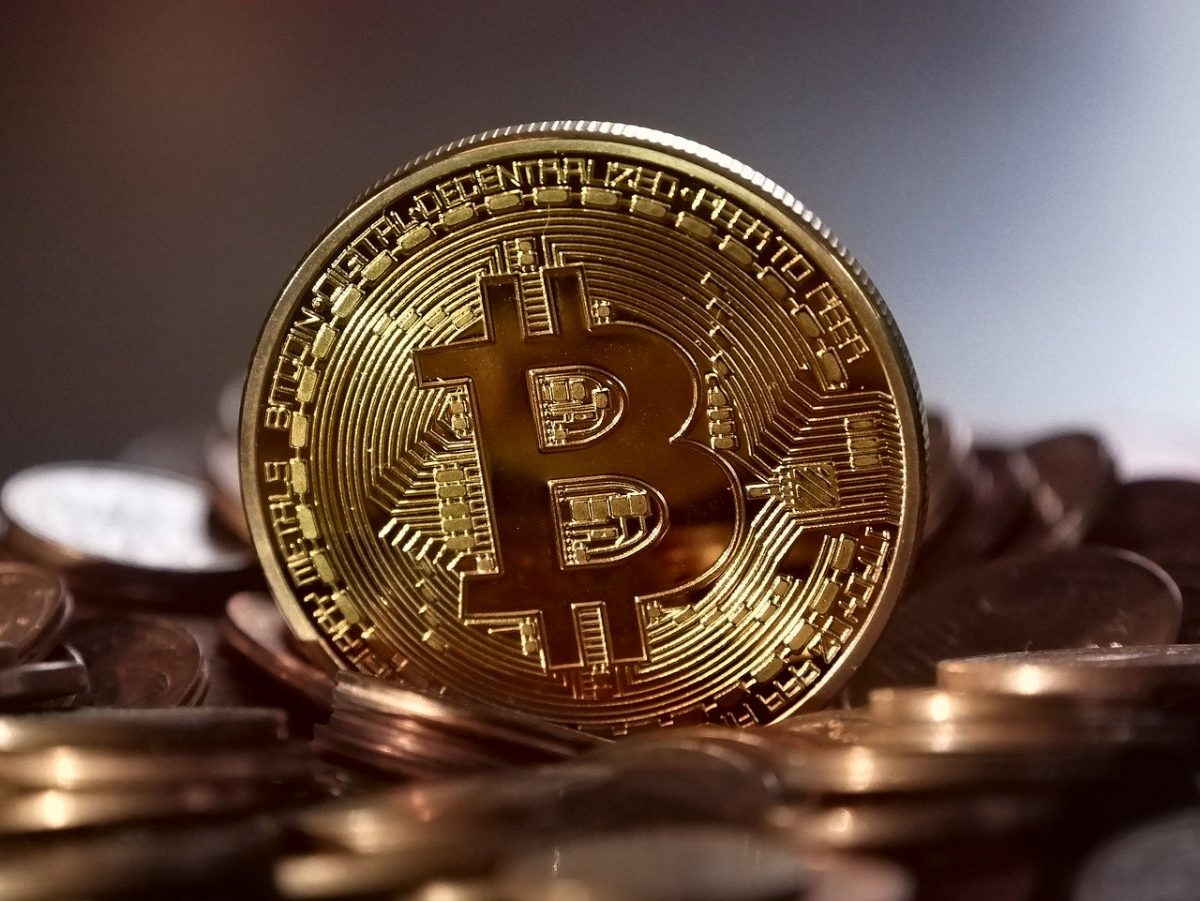 The Bitcoin spot market may be wrestling with the resistances and support, but synthetic Bitcoin tokens have been increasing. According to reports there were over $700 million worth of synthetic bitcoin tokens circulating on the Ethereum blockchain and Wrapped Bitcoin [WBTC] commanded a large number of coins amounting to almost 63%.

WBTC has been witnessing great growth on the Ethereum blockchain and was the largest synthetic Bitcoin token with a market cap of approximately $534 million. According to data provided by IntoTheBlock, the growth in tokenized Bitcoin was largely driven by whales and institutional investors.

The participation of the whales and institutional investors was reflected in the average balance of a wBTC holder reaching $108,000. This could be due to the high gas fees made it less viable for small traders to tokenize their Bitcoin and deposit into DeFi protocols. This allowed the big time traders like whales or the institutional investors to participate and potentially the reason for slow growth in the addresses holding wBTC tokens.

The transaction volume spiked from zero to over $500 million since June and surged 200X in 6 days after liquidity providers were given incentives for yield farming. The added incentives also impacted the number of users leveraging BTC on the Ethereum blockchain. With the launch of significant liquidity mining updates in DeFi in June, wBTC active address grew 5x within 5 days.

While BTC might be moving sideways currently, its synthetic version, wBTC was able to benefit from the DeFi hype and Yield farming.