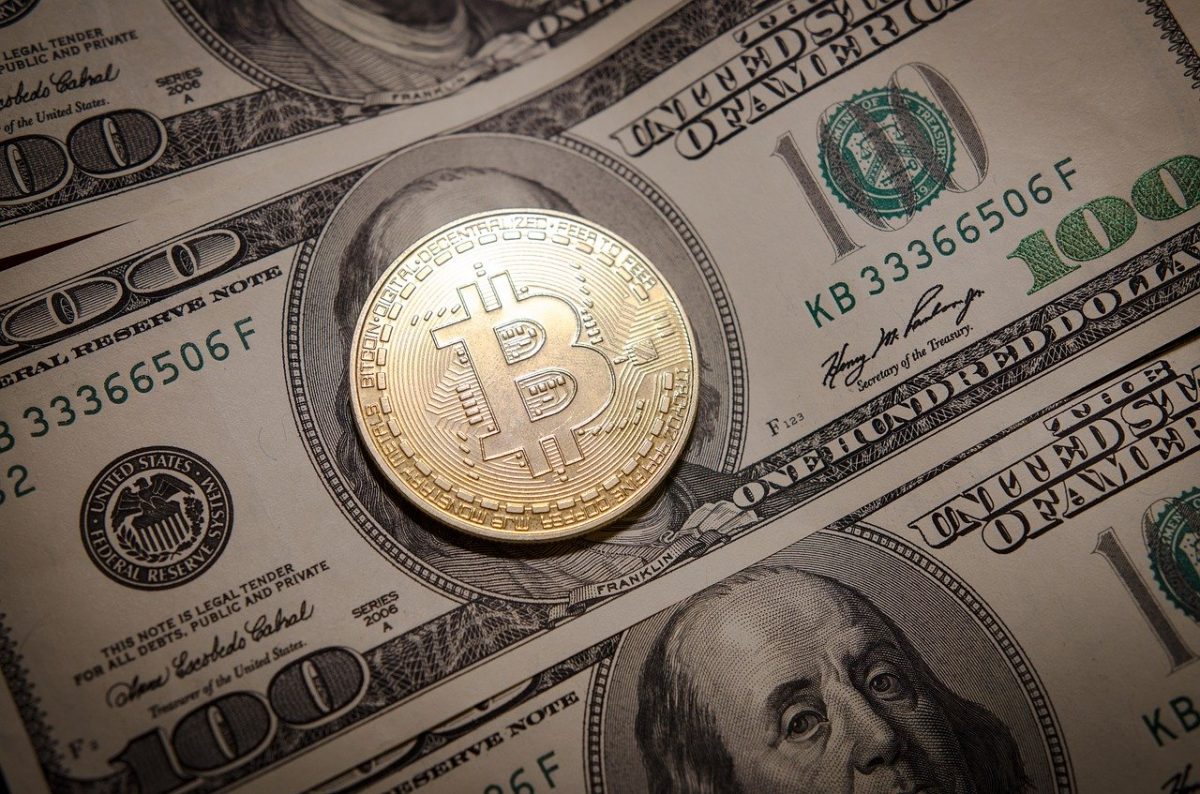 Bitcoin has set on a rally with the beginning of the last month of the quarter. The largest asset’s price increased from $11,515 at midnight to $11,966.84, until an hour back, which could be due to the interest flowing into the BTC market. Even though the beginning of September was looking strong, the final week of August indicated a fall in terms of importance for BTC’s on-chain metrics like its network health and liquidity. 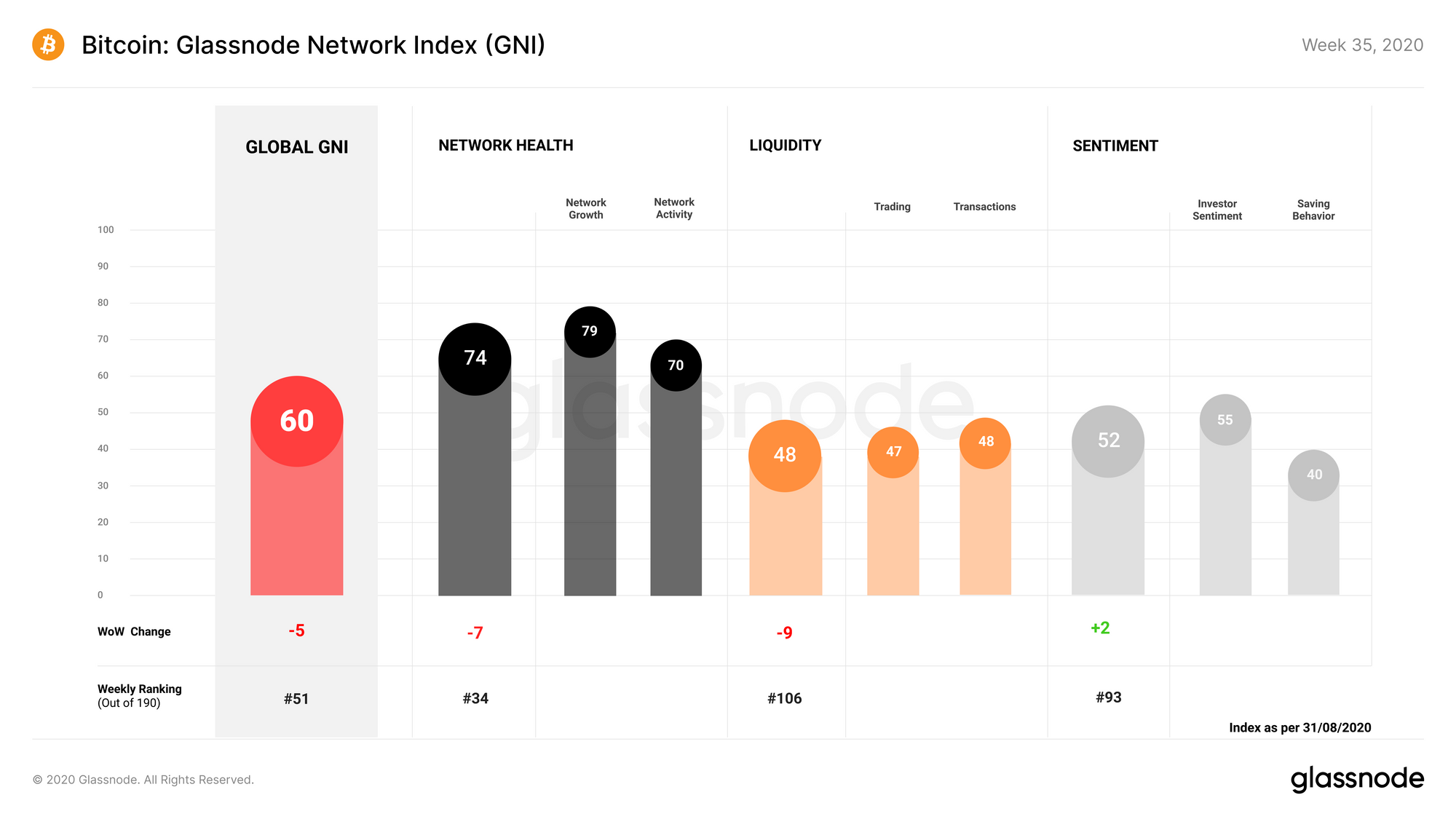 As per the data provider, Glassnode Bitcoin’s on-chain fundamental fell for the second week in a row. The Network health lost 7 points over the past week, as its sub-indices of network growth and network activity both decreased. Liquidity also lost ground during this week as it decreased by 9 points falling into the “neutral” zone. This could be possible due to a decrease in on-chain transactions, however, the balances of BTC on exchanges were once again rising after a steep fall recently.

Despite falling Network health and Liquidity, the sentiment in the market improved. This rise in sentiment could be associated with the rise in saving behavior, which indicated the increasing rate at which holders were acquiring BTC. Even though the overall outlook of the market appeared to be bullish, BTC was unable to gain ground in terms of price. Even with the DeFi ecosystem noting record growth and WBTC supply doubling in August, BTC’s price remained unimpacted.

Wrapped Bitcoin, an ERC-20 token backed 1:1 by BTC noted a drastic rise with its market cap reaching a $400 million. As BTC’s consolidation began in the market the investors were seeking to capitalize on their BTC holdings through WBTC. This resulted in 97% of the total BTC supply to be locked in smart contracts. However, BTC’s underlying value ostensibly comes from the 68 TWh of power that goes into securing the Bitcoin blockchain each year. Thus, even though the utility has increased for BTC onto the Ethereum blockchain, it may not be reflected in the value of the asset.