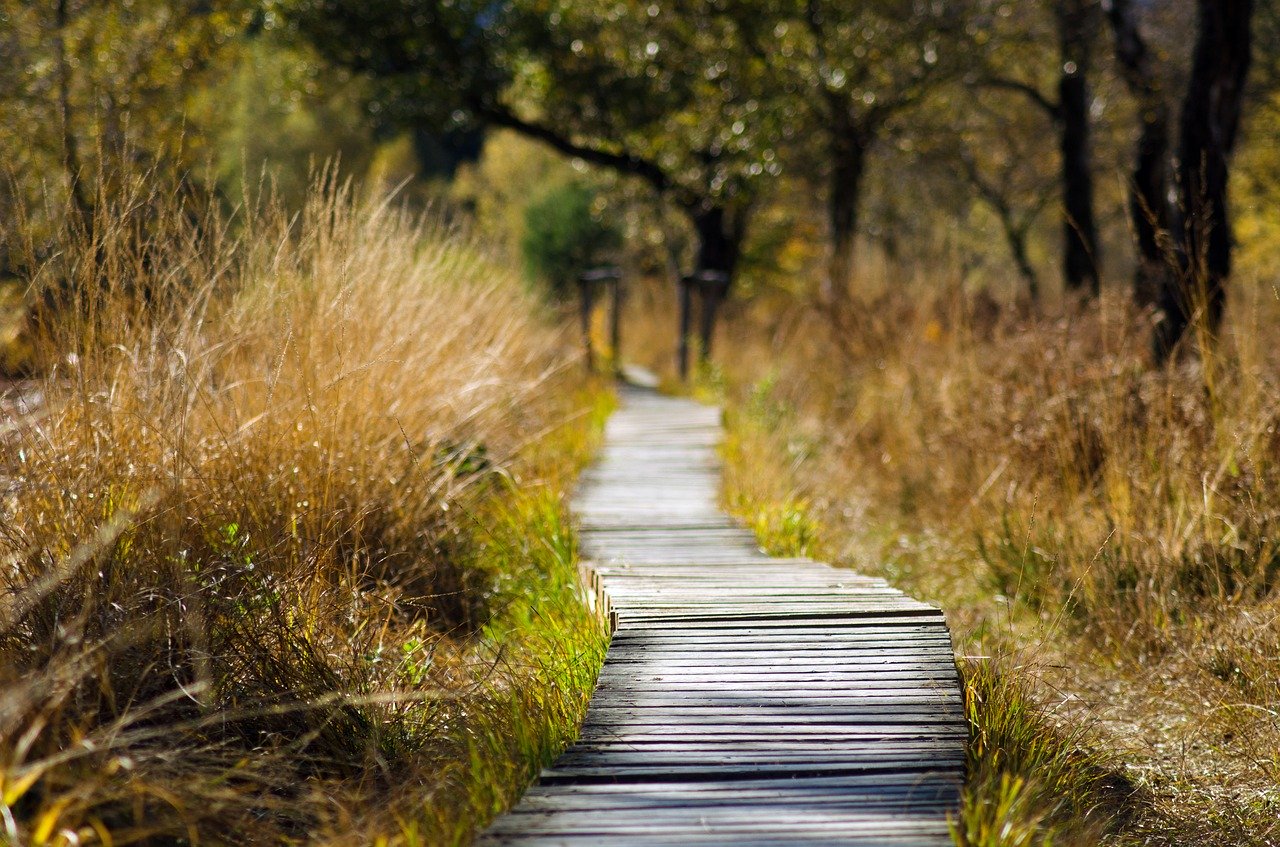 BitGo, which holds Wrapped Bitcoin WBTC in custody, announced in a blog today that it will adopt the Chainlink’s new Proof of Reserve functionality to automate audits of its WBTC reserves. With this move, BitGo would become the first user of the oracle provider’s latest functionality. More importantly, this would be yet another attempt to boost transparency in DeFi protocols that largely go unaudited.

However, this Chainlink functionality would enable decentralized applications on Ethereum to fully automate auditing which will forgo human intervention to audit the BTC value in custody of BitGo, in a “trustless” and “censorship-resistant manner.” According to BitGo’s announcement, the Proof of Reserve functionality is already live on testnet and will soon be available on mainnet. BitGo said in a statement:

This novel onchain proof of reserve is possible because of the openness of the Bitcoin network, transparency provided by BitGo and the highly secure decentralized oracle network that Chainlink powers […] We are confident that Chainlink will provide WBTC users with a dependable, on-demand source of collateralization information, as well as an additional level of transparency for tracking WBTC reserves.

According to the release, there is close to $1 billion worth of WBTC on the Ethereum blockchain. Now that BitGo holds custody of the synthetic BTC the new implementation of Chainlink‘s oracle would allow users who use WBTC to have their own data about the real. time reserves of Wrapped BTC.

Bitcoin on exchanges is going to move out, will the price budge?