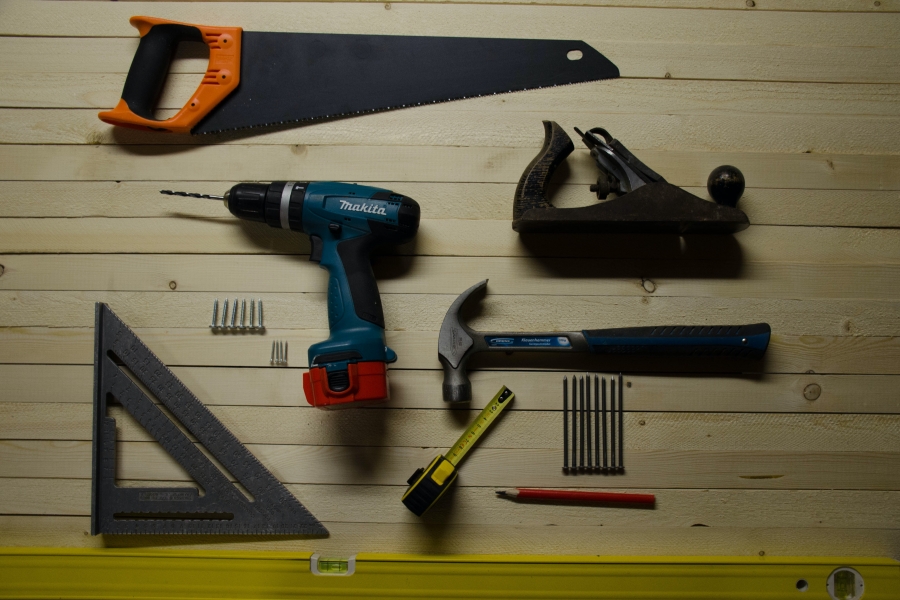 Investment management firm Wilshire Phoenix and the NYSE Arca exchange have filed an amendment to their Bitcoin ETF proposal, re-seeking approval from the SEC for the same. As per the amended proposal, Coinbase Custody will not only be tasked with maintaining ‘custody of the Trust’s Bitcoin assets in cold storage,’ but will also be confirming the availability of assets within five days of its monthly rebalancing.

Only recently, the SEC had rejected several Bitcoin ETF proposals, including ones from Bitwise and VanEck & SolidX, as they did not meet the required regulatory standards.

Wilshire Phoenix noted in their amendment that regulation for approved gold-ETFs focused on spot and Futures markets which have a meaningful impact. Further, the filing states that the same approach should be taken with regards to Bitcoin ETFs, and that the trust is using the CME CF Bitcoin Reference Rate to determine the Net Asset Value. It says,

“The CME CF BRR was created to facilitate financial products based on Bitcoin. It serves as a once-a-day reference rate of the U.S. dollar price of Bitcoin (USD/BTC). The CME CF BRR is the rate on which bitcoin futures contracts are cash-settled in U.S. dollars at the CME20 and serves as a reference rate in the settlement of financial derivatives based on the price of Bitcoin.”

The filing added that while the Trust uses the CME CF BRR to calculate the value of its Bitcoin assets, in no event will the Trust be trading in Bitcoin Futures contracts.

“The CME CF BRR may also serve as a reference rate in the net asset value (“NAV”) calculation of exchange traded products (“ETPs”),” it adds.

Bitwise and NYSE Arca have also revealed their intentions to amend and refile their own ETF proposals before the United States’ Securities and Exchanges Commission.