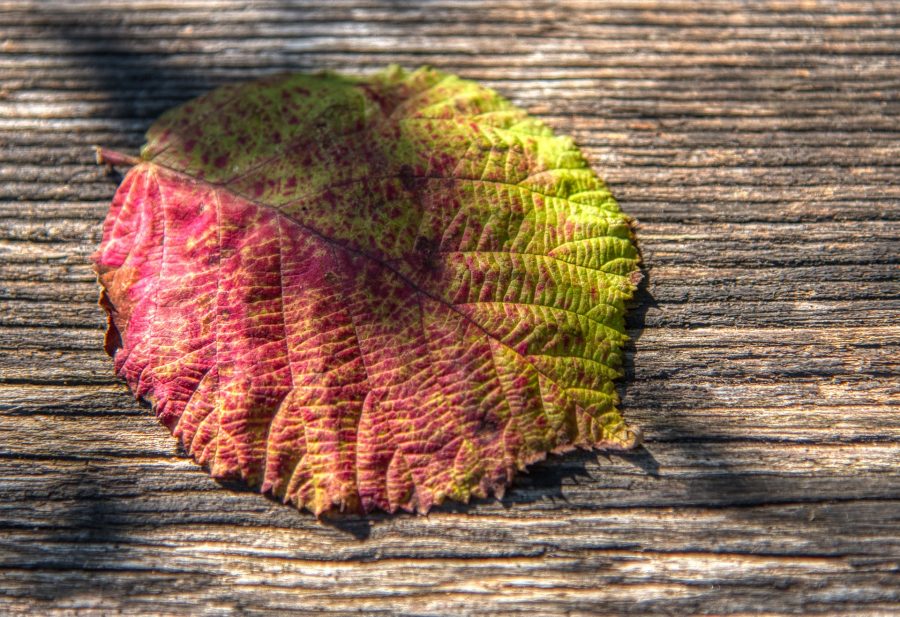 The cryptocurrency market is one of the fastest-growing industries in the world, surpassing the $200 billion mark under 10 years.

Some of the major assets like Bitcoin, Ethereum and XRP have a strong community, but new potential investors require strong grounds to initiate an investment in the crypto market.

According to a recent survey conducted by Bitwise, a group of U.S based financial advisors reported that Bitcoin and other assets’ low or uncorrelated returns with the traditional asset class is still the most appealing characteristic. 54 percent of the total financial advisors agreed to the above narrative, edging past the ‘high potential returns’ rationality that was promoted by 30 percent of the lot. 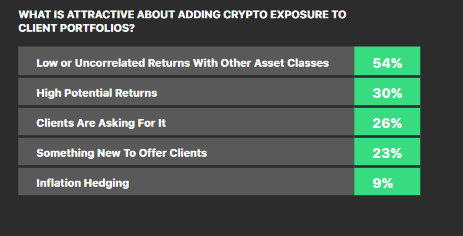 Bitcoin’s utility as a ‘safe-haven asset’ in inflation-struck economies is a popular point of discussion. However, according to the survey, data indicated that the “inflation hedging” attribute received support as an attractive motivation for only 9 percent of the investors.

In addition, the survey also discussed the list of reasons that are preventing the majority of financial advisors from allocating crypto-assets on client’s portfolios.

Unsurprisingly, regulatory concerns were at the top of the list as 56 percent of the total 395 advisors believed digital assets need to receive some form of validation from policy-makers around the world.

The above results are interesting because regulators around the globe have made significant progress over the past year as several digital asset-based organizations had received BitLicenses in 2019.

A mere group of advisors went forward with the ‘bitcoin bubble’ narrative as well. The survey stated,

Litecoin’s next surge may depend on Bitcoin’s market performance

XRP may briefly undergo correction or test resistance levels at $0.236