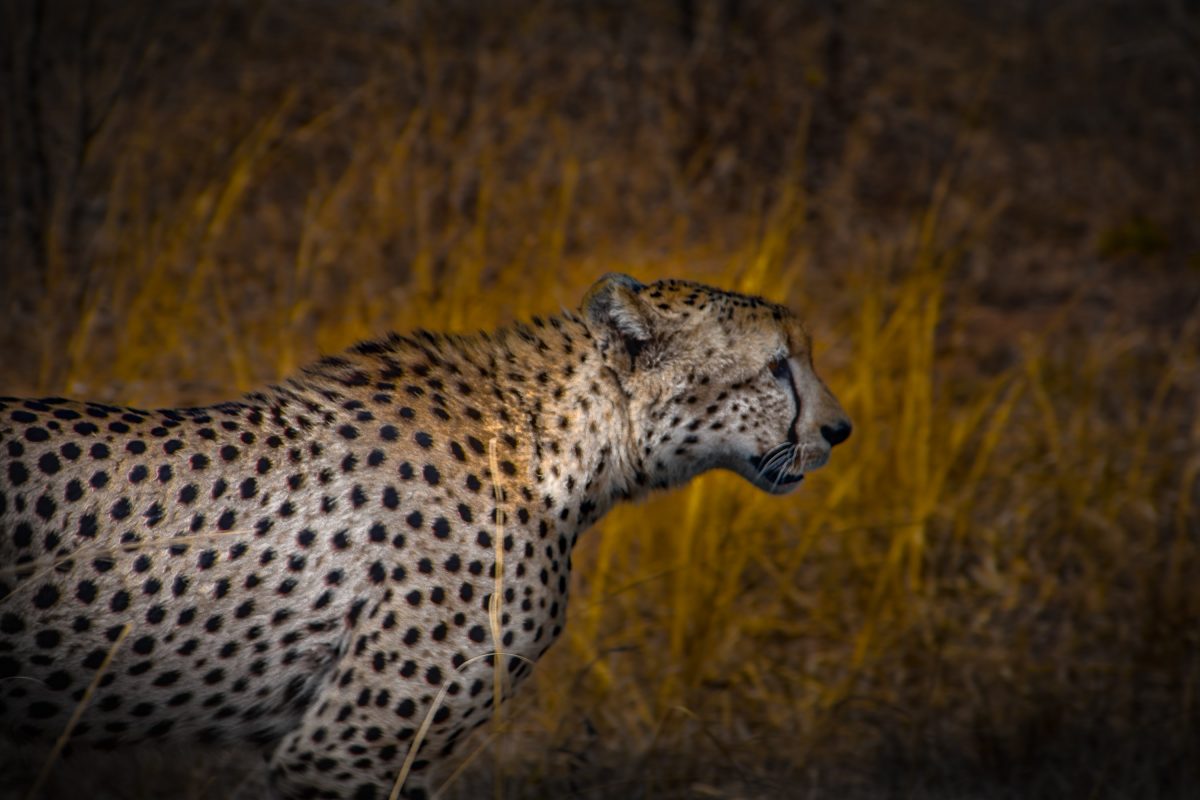 For a few years now, the Chicago Mercantile Exchange [CME] has been the vanguard to the larger Bitcoin market. Since launching the first regulated derviatives contracts for the cryptocurrency, along with its fellow hometown exchange the Chicago Board of Options Exchange [CBOE], the CME has had an unsung influence on the market.

Beginning with pushing Bitcoin to five-figures and beyond to forming chart-gaps, tracking the 24/7 price of Bitcoin, CME’s strings with Bitcoin’s price remains thin but strong. Last year, the exchange traded, on average, 6,000 Bitcoin contracts every day, with volatility heavy days trading over 20,000 contracts, each valued at 5 Bitcoin. In the past two months, CME’s Bitcoin Futures Open Interest coffers have been charging more than other exchanges, consistently rising from $107 million in mid-March to over $530 million in mid-May.

Now, as Bitcoin is poised for a breakout over $10,000, it would seem that trades on CME are bullish on Bitcoin. With traders placed beyond $10,390, the highest traded price of Bitcoin during the breakout, traders didn’t end up squandering positions.

According to a report by Ecoinometrics, earlier in the week as the cryptocurrency touched five-figures and dropped hours later, traders on the exchange did not fret.

“Even a failed break out above $10,000 this week didn’t result in many people giving up on the dream of the bull market.”

In fact, traders expect a move to manifest before the end of the month. The report estimated a total of 35,000 contracts on track for expiry on 26 June. Given this massive expiry on the horizon, the scant number of liquidations, growing Open Interest, and consistent volume, traders “are still waiting for Bitcoin to push significantly above $10,000.” 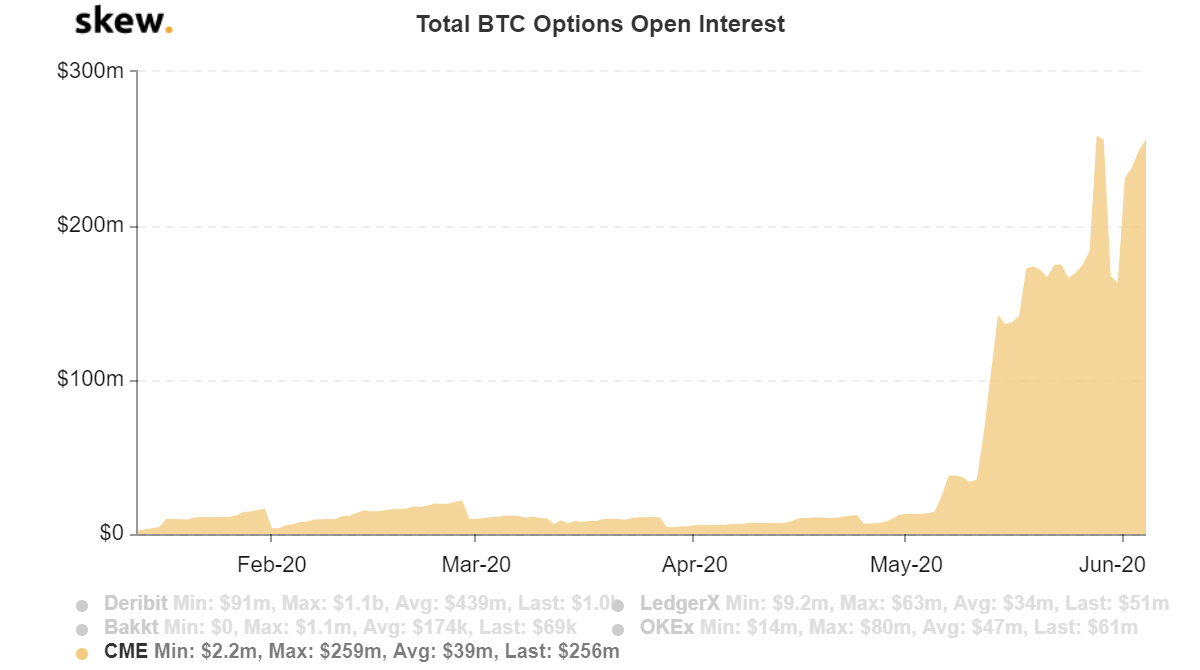 Given Options are now surging and likely will continue to soar in June, their skew is important. The report highlighted that the Bitcoin Options market is “totally driven by the activity on the calls.” As calls drive [and have driven the market], despite many call contracts expiring on 29 May, the Open Interest on CME Bitcoin options is still at its all-time high. The report estimated calls at 25,000 contracts – priced between $10,000 to $15,000.

No matter which way you look at it, the Chicago Mercantile Exchange will have an effect on Bitcoin’s price. Whether they “tame” it or allow it to run wild is a question the next few months will answer.