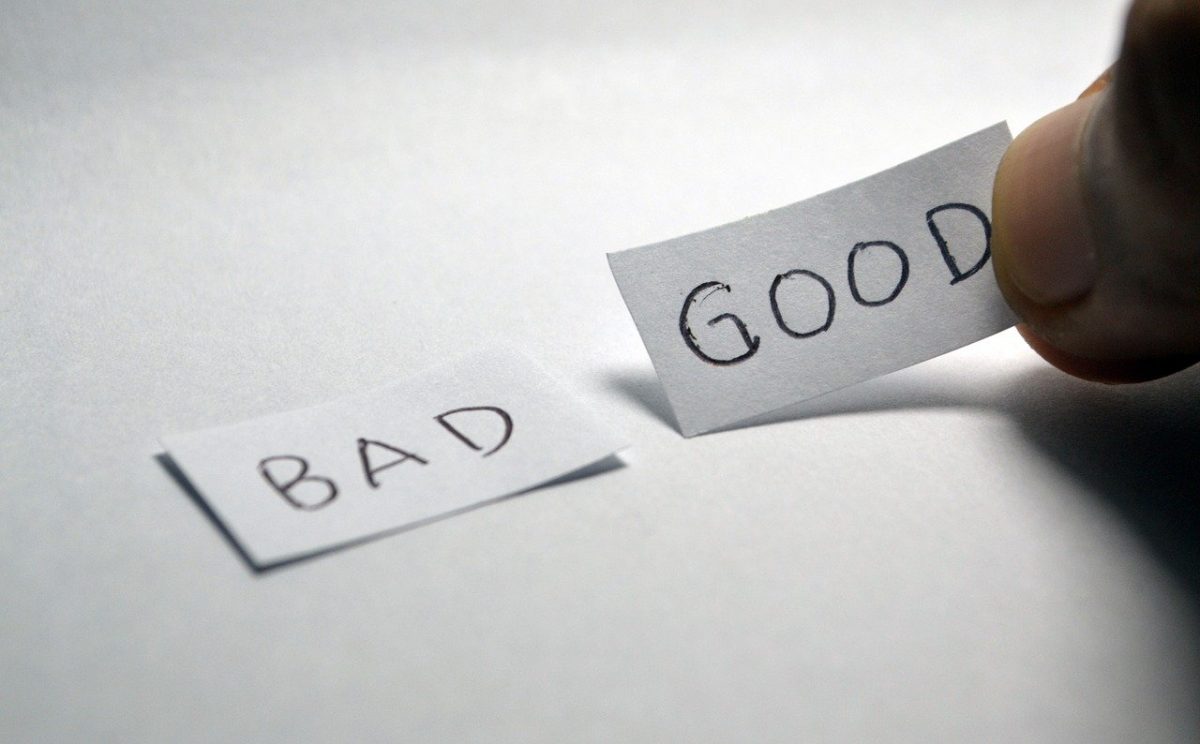 The Bitcoin Options market has noted great demand coming from traders for buying call option contracts. This demand was reflected in the Put/Call ratio metric provided by Skew. According to the data provider, the ratio had dipped under 0.7 on 2 June and was noted to be at 0.44, a level that was the year’s lowest point. 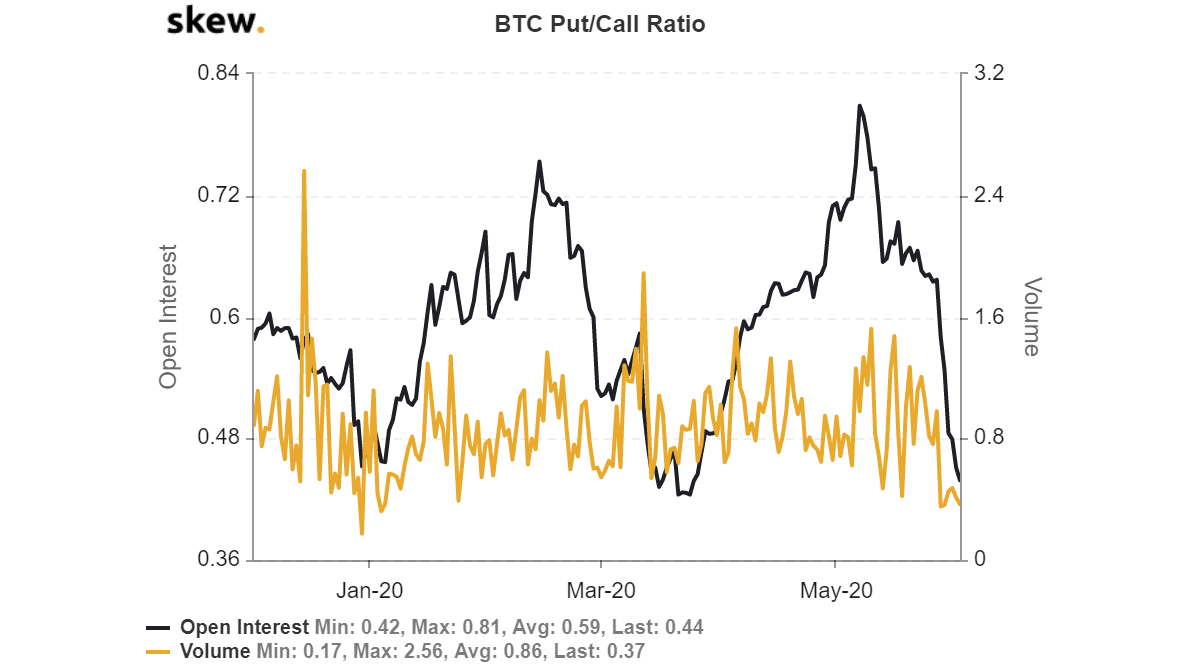 A ratio under 0.7 has long been considered to be a bullish sign, as it suggests that traders are buying more Call options. This means that traders will be unable to make a profit if the price of the underlying asset, Bitcoin, did not rise. Thus, the traders, since the ratio was well below 0.7 at press time, believed that the price of Bitcoin will spike.

As per the attached chart, the last time the ratio was this bullish was on 30 December 2019. On the given day, the Put/call ratio was 0.43, following which the price of the world’s largest digital asset rose until mid-February. A similar trend is now visible in the market as the traders are extremely bullish.

However, from a contrarian perspective, despite being in the bullish zone, the ratio is due for a pullback. This means that the ratio will rise, giving way for traders to buy more put calls while betting on the price of BTC to slip. 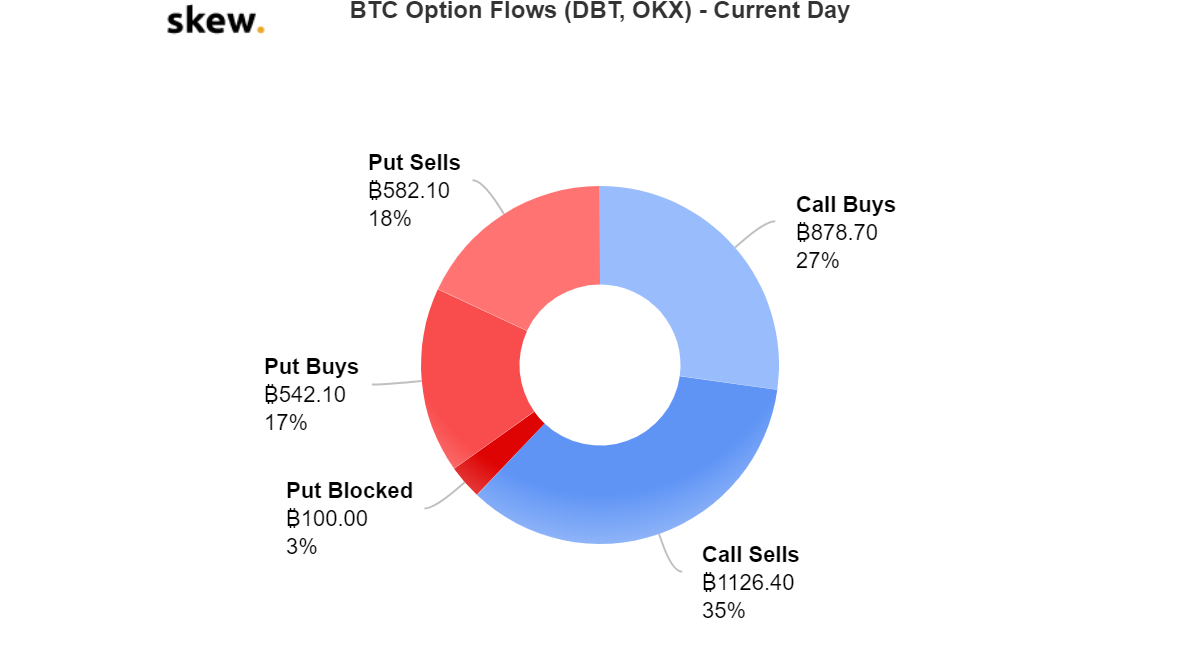 Shifting the focus to the Bitcoin Options flows on Deribit and OKEx exchange, Calls occupied 62% of the pie-chart, whereas the remaining were put options. Irrespective of higher calls, the traders were largely selling call options, which is a bearish sign. It means that traders could only gain if Bitcoin trades below the strike sold plus the premium received. In short, traders bet on the falling price of BTC. However, it would be too soon to assess this as the buyers and sellers constantly refreshing positions.

Similarly, put sell were considered to be bullish as the traders stood a chance to gain from the contract only if BTC traded above the strike sold minus the premium received from the put buyer.

However, as the call option contracts take a lead, the focus has been on the upside. Since the ratio is calculated with Call options in the denominator, low calls contracts could push the ratio higher, without the need to buy put options contracts.