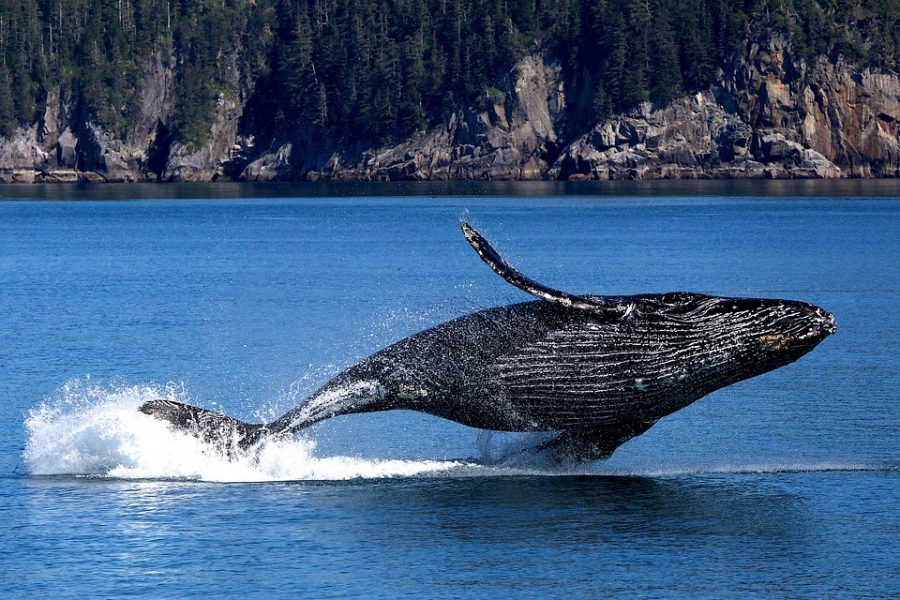 Despite the larger cryptocurrency market recording sideways movement, movement of capital between users has continued to surge. One of the web’s major cryptocurrency transaction trackers, Whale Alert, shared the news of 10,000,000 XRP being transferred over its official Twitter handle. Whale Alert tweeted,

Even with no major developments in the Ripple ecosystem recently, such significant whale movements are good news for the XRP community.

Related Topics:rippleWhale Alert
Up Next