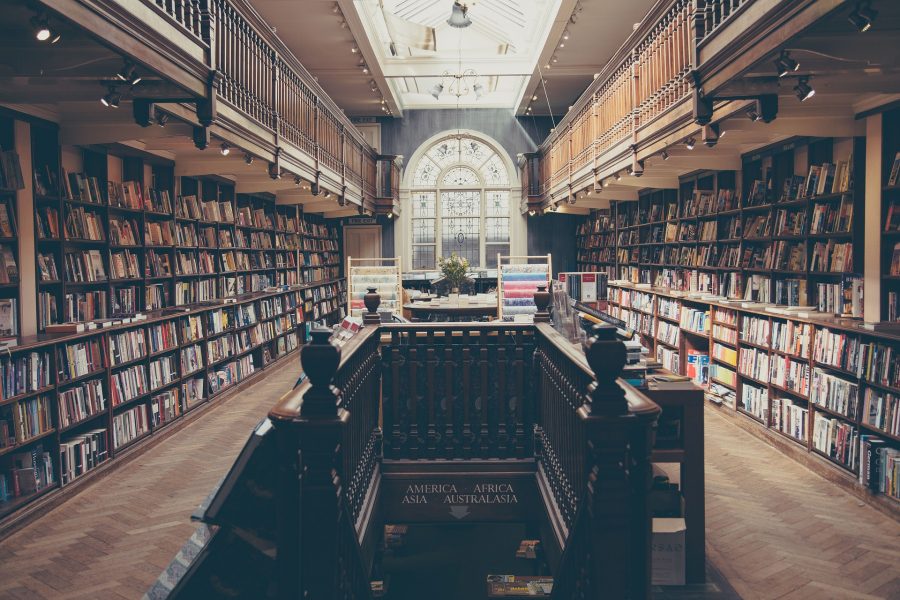 Bitcoin has existed for more than a decade and while there have been considerable ups and downs for the king coin, BTC continues to face challenges with regard to mainstream adoption.

According to a  recent survey, 39 percent of the respondents indicated that one of the reasons that prevent investors from increasing their investment in cryptoassets or making their first allotment is due to the lack of easily accessible investment vehicles like Exchange – Traded Funds (ETFs). Other concerns included a lack of regulatory clarity, volatility, etc.

In the latest episode of The Scoop podcast, Teddy Fusaro, COO, Bitwise spoke about the current scenario with regard to Bitcoin ETFs and how regulations have affected such initiatives.

Over the past two years, SEC has rejected quite a few Bitcoin ETF proposals including Bitwise’s proposal. Fusaro highlighted how once Bitwise’s application was rejected by the SEC, the best long-term option was to withdraw the application altogether. He said,

“After our ETF was rejected, someone from the commission pulled that disapproval order and said, we want to review it as a full commission. It was from within that review period that Bitwise decided that what was best for us and what was in fact best for the future potential approval of a Bitcoin ETF was to withdraw the application from that status.”

While many in the industry feel that better regulatory guidelines can substantially help Bitcoin with regard to gaining the confidence of investors, Fusaro highlighted that the cautious nature of the SEC and their focus on market surveillance cannot be the only solution.

“Market surveillance doesn’t have to be the only solution. It may be one of them, but the theme of concern is largely the structure of the underlying Bitcoin market and where it trades and whether or not that market is manipulated and how can you solve for conditions or situations where it is manipulated.”

Speaking about the Bitcoin market and addressing the question of why there is a need for Bitcoin ETFs, Fusaro noted that “People want it because we think that there is a demand for advisors and individual investors, but more importantly, financial advisors to own Bitcoin exposure in a brokerage account to access the Bitcoin market the same way that they access all other investments in their portfolios.”

Recently, SEC Commissioner Hester Peirce had voiced her concern regarding the SEC’s conservative approach towards crypto assets and its track record with regard to Bitcoin ETFs. Her statement expressed concerns over the SEC’s enforcement of “unique, heightened standard” for such ETFs. The Commissioner’s statement concluded by stating,

“The Commission’s approach to these bitcoin exchange-traded products is frustrating because it evinces a stubborn stodginess in the face of innovation.”

Related Topics:Bitcoin ETFfeaturedSEC
Up Next