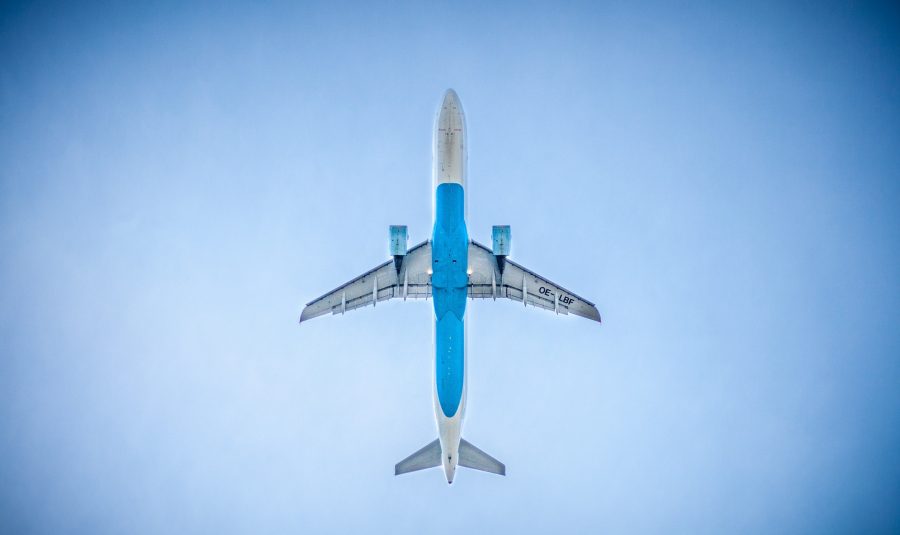 After scaling up to $115 billion on February 14, the altcoin coin market cap registered a drop of 31.20 percent as the collective valuation of the altcoin market slumped under $80 billion.

With hints of recovery in the current month, the market cap was above $90 billion at press time according to the chart above.

The statistics have improved categorically as well with small-cap and mid-cap assets coming back in green. Over the previous three weeks, the declining trend had severely affected altcoin assets’ gains and speculation was rife that the expected altcoin rally would end before it starts.

However, according to Arcane, small-cap and mid-cap assets were picking up momentum after last week’s trend reversal.

According to data from Weiss Crypto Ratings, Small-Cap assets recorded a rating of 2,964 on 23rd February and a low rating of 2,486 was observed on 1st March. Following that, small-cap assets have managed to turn it around with a rating of 3,009 on 6th March, surpassing the grade from 23rd. Small-cap assets have already been up by 12 percent in March, which further validated the ongoing trend reversal.

Mid-Cap Assets witnessed a similar turnaround with ratings increasing up to 4,553 on 6th March, after indicating a low of 3,669 on the 1st. On 23rd, Weiss ratings for mid-cap assets were slightly above with 4,646, which should be surpassed in the next few weeks. At present, mid-cap assets were up by 5 percent over the last week.

Large-cap assets were on the positive side of ratings as well but failed to turn in better returns than small-cap and mid-cap assets. On 6th March, Large-Cap assets exhibited a rating of 1,187 after dropping down to 1,004 on 1st March.

Bitcoin managed to breach above $9000 but the asset has been wavering an undecided trend at the moment. Bitcoin’s Fear and Greed Index continued to indicate fear, implying that traders remain cautious in the current Bitcoin market.

However, Bitcoin’s on-chain fundamentals haven been substantially strong in 2020. In spite of the down-trend in February, Bitcoin’s 7-day average real trading volume continued to improve as the performance over the last couple of months has outperformed a majority of the trading volume in 2019.

The trading volume during April-June 2019 was the only time when the 7-day average volume was higher than the current months. These improving on-chain statistics could be Bitcoin’s ace in the long-term rally as optimism slowly rises back in March.

Related Topics:AltcoinbitcoinbtcfeaturedWeiss Crypto Ratings
Up Next

When it comes to Bitcoin ETFs, market surveillance isn’t the only solution

From Dogecoin to Putin Coin: Sh*tcoins tickle the funny bone, if not the price