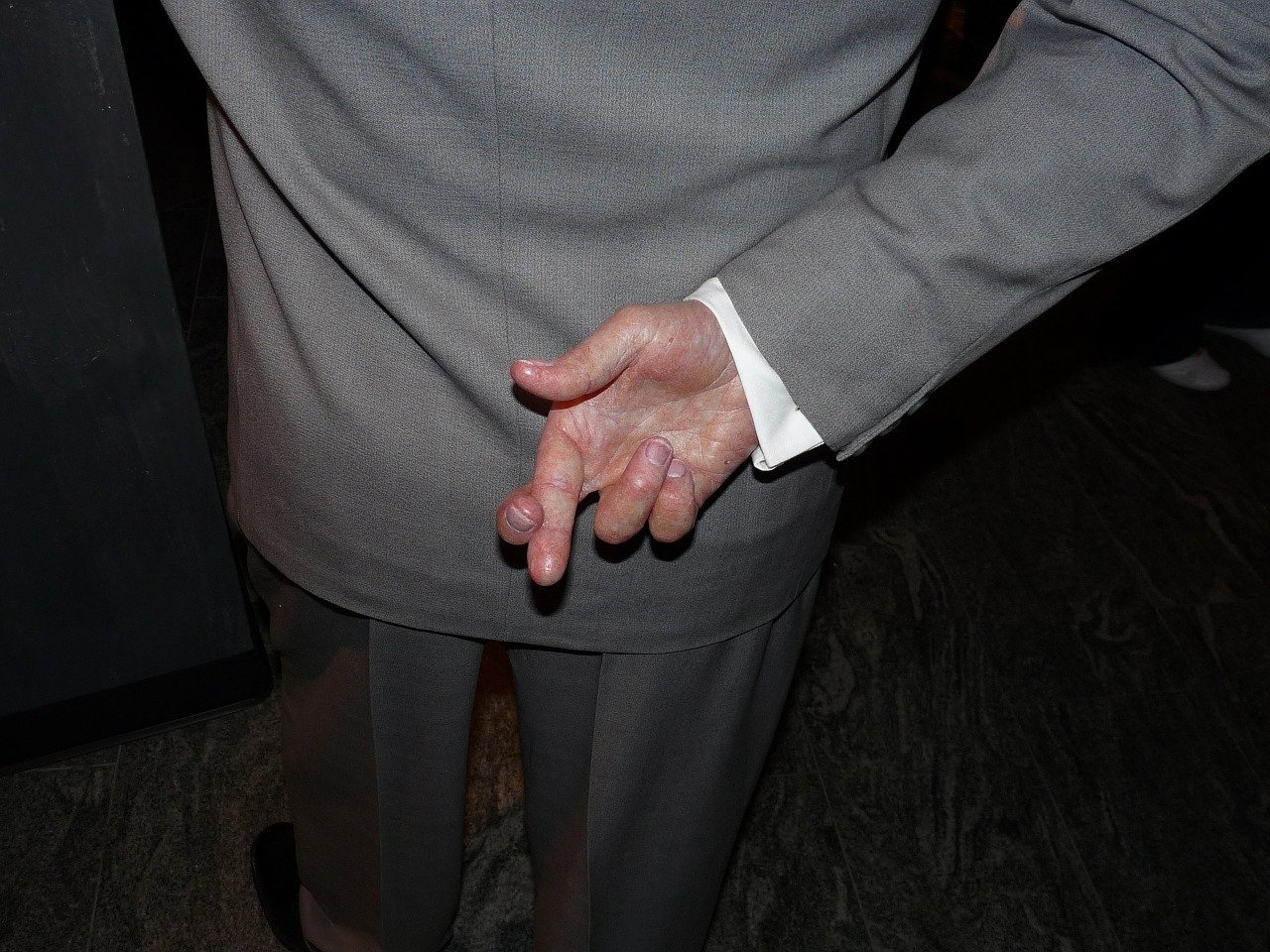 Let’s face it – DeFi is a big deal right now. Unexpectedly so, but it really is. Perhaps, nothing highlights this better than the fact that the Total Value Locked figures for DeFi have soared from just under $700M in January to over $7.8 billion, at the time of writing. It has, simply put, been an exponential rise. However, the sharpness of such growth, in any space for that matter, often fuels drawing parallels. So is the case here as well, with many cynics calling for some restraint fearing a bubble.

We can agree the way #DeFi has progressed in the last months is mind-blowing! 😱

So why hasn't it taken over the world yet? Opinions welcome in the comments! 📈

Jake Chervinsky, General Counsel for Compound Labs, Inc. is one of them, with Chervinsky recently writing that the “DeFi space has begun showing signs of speculative mania reminiscent of the initial coin offering (“ICO”) bubble of 2017.” That is a strong statement to make, but does it ring of truth? According to the General Counsel, the space’s mischaracterization of certain aspects is contributing to such a perception.

Take Interest Rate Protocols, for example. Don’t recall what they are? Well, that’s quite alright, because they are popularly known as Lending Protocols.

Lending, as a concept, is something almost everyone is familiar with. After all, it’s practically a matter of common parlance these days. Now, think about the three key aspects of Lending – Credit, Debt, and Trust. Done? Now, juxtapose them against what many of these “Lending” protocols on DeFi offer. Now, on the face of it, everything may seem fine, but look closely, and cracks seem to appear.

According to Chervinsky, most of the people using and participating in these protocols have misunderstood the nature and utility of such projects. “Lending,” is just a buzzword, but it’s one that is being used mistakenly, and perhaps, even dishonestly.

Credit, Risk, and Trust – None of these aspects, none of the core tenets of Lending, feature in the operability of any of these “Lending” protocols. Think about it – In none of these projects, owing to the decentralized and permissionless nature of the network they reside on and the impossibility of identifying the borrower, does the idea of trust come into play. In fact, “borrowers of assets from interest rate protocols do not have any obligation to repay the assets they borrow” either.

Instead, these projects run on two key ideas – Overcollateralization and Liquidation, both concepts that do away with the probability of default risk to return suppliers’ assets in full. Here, because there is an absolute certainty that suppliers’ assets will be returned in full, the obligation of debt doesn’t arise. Ergo, neither should the concept of Lending.

Not the first time

And yet, it does. Alas, that isn’t surprising either. After all, that is to be expected from an industry that is still in its nascent stages. In fact, this isn’t the first time either, with the larger crypto-space and its many projects a common target for mischaracterization and incorrect labels.

Remember when Bitcoin was known as magical Internet money that is used only by terrorists, drug traffickers, and arms smugglers? Well, that prevailing thought hasn’t passed by completely yet, but that was a gross mischaracterization of what cryptocurrencies are, and what they can do. The rise and fall of the Silk Road did little to counteract this perception, with the “illegal” label sticking for a long, long time.

Then again, it wouldn’t entirely be correct to say that the crypto-community and the larger market have always been “victims” of such mischaracterization. After all, this is the same community that thinks that Bitcoin can stop wars and Asteroid mining will prop up Bitcoin’s scarcity value.

The question of Semantics

The point is, labels are important. And by extension, so are Semantics. Think about the example Chervinsky cited – Interest Rate Protocols v. Lending Protocols. The former feeds into the notion that it is too technical, something that may be beyond the understanding of an average man (A criticism that has been thrown at the crypto-space for a long time). On the contrary, the latter is basic and palatable, especially for those who are just in it for the money, even if it’s not entirely accurate or honest.

What does this reveal? Well, it tells us that the crypto-community may finally be understanding how important Semantics are. However, there is a dangerous side to this as well. Inaccurate and probably dishonest – Those adjectives can very well be used for those “who overpromised the potential of blockchain technology to solve all of the world’s problems” in the name of investments back in 2017.

Hence, many like Chervinsky are right to be concerned about yet another bubble looming on the other side of the horizon. Alas, this isn’t 2017 anymore. It’s 2020, and there is a key difference – A degree of awareness. Not only are users more aware of the risks associated with DeFi, but the people behind such projects are highlighting the same too. In fact, look no further than Compound’s Robert Leshnar describing Yield Farming as “self-organized anarchy.”

Ergo, it’s still too soon to tell when the DeFi hype train will halt (or pop). What is known, however, is that the crypto-community may finally be understanding the presentation game.

Related Topics:bitcoinCompoundfeaturedyield farming
Up Next

What is the bottom for Bitcoin’s crash? When should you buy BTC now?

But Bitcoin is stuck in this FUD-feedback loop