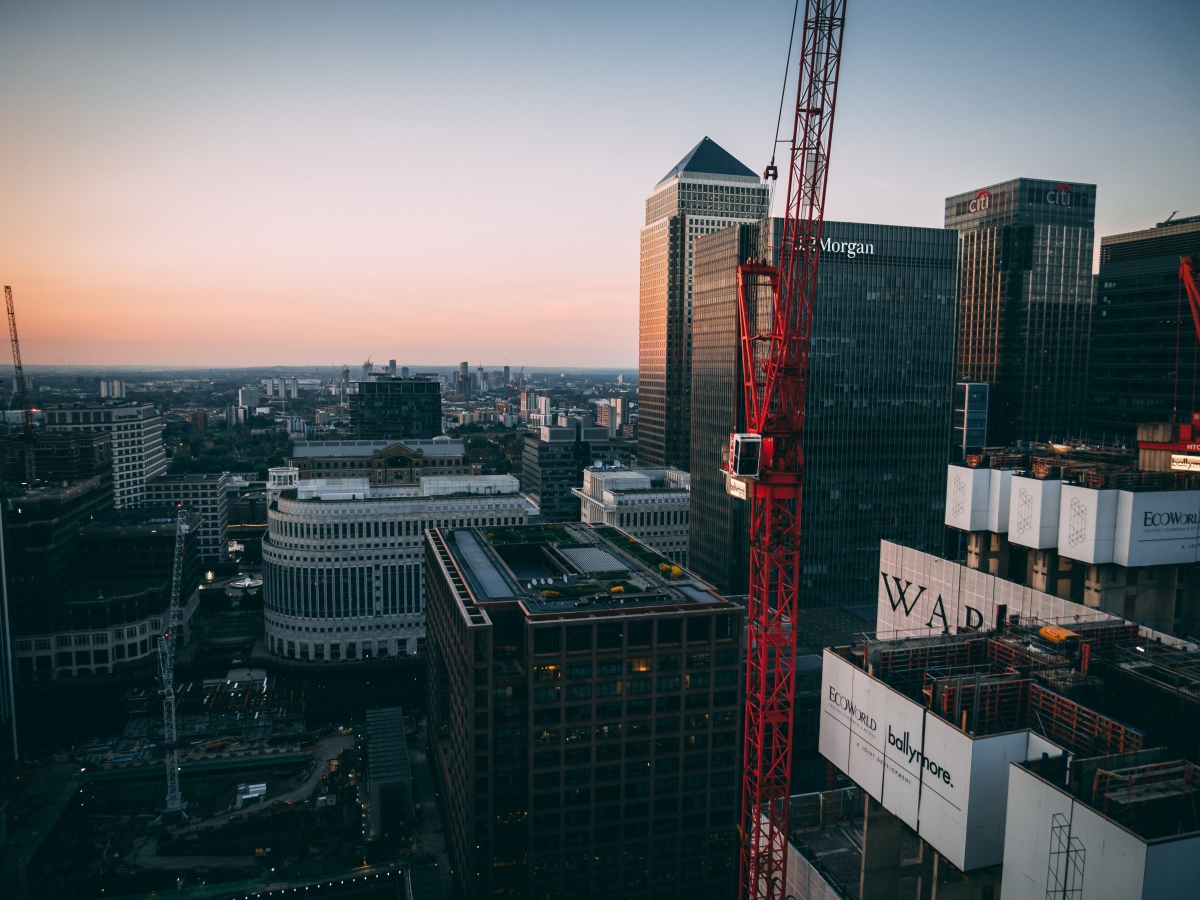 13 September 2017, in retrospect, was a very iconic date, especially in light of JP Morgan‘s praise for Bitcoin yesterday. JP Morgan’s latest statement that Bitcoin noted “longevity as an asset class” was completely contradictory to the one recorded on the aforementioned date, a day when Jamie Dimon claimed he would “fire anyone in a second” who would be found trading in Bitcoin.

The times have changed since, but early signs of JP Morgan softening its stance were observed last year when it was revealed that the investment bank was preparing to enter the crypto-space with its very own digital coin.

Although it is going to be an equivalent of the U.S dollar and pretty much centralized, unlike Bitcoin, the commonality of using blockchain technology was deemed as a telling sign of further interest in the world’s largest crypto-asset.

Bitcoin has performed admirably since the market crash on 13 March. The asset witnessed the largest liquidity drop, in comparison to traditional stocks, but after the disruption, Bitcoin has been the first asset class to recover close to 100% of its losses.

To be fair, it will be difficult for any organization to critique Bitcoin at the moment, unless you are a representative of Goldman Sachs. Here is where JP Morgan’s improving stance on Bitcoin might start to make more sense.

JP Morgan and Goldman Sachs are clearly two of the world’s largest investment banks. Since 2008’s recession, Goldman Sachs has become the global leader in terms of generating revenues from Asset & Wealth Management and Investing & Lending. Its unrivaled strength is also evident from its high advisory and underwriting fees due to the firm’s strong presence in the Merger & Acquisition advisory industry.

On the contrary, JP Morgan has carved its own niche over the years in the global debt origination market and continues to keep pace with Goldman Sachs. 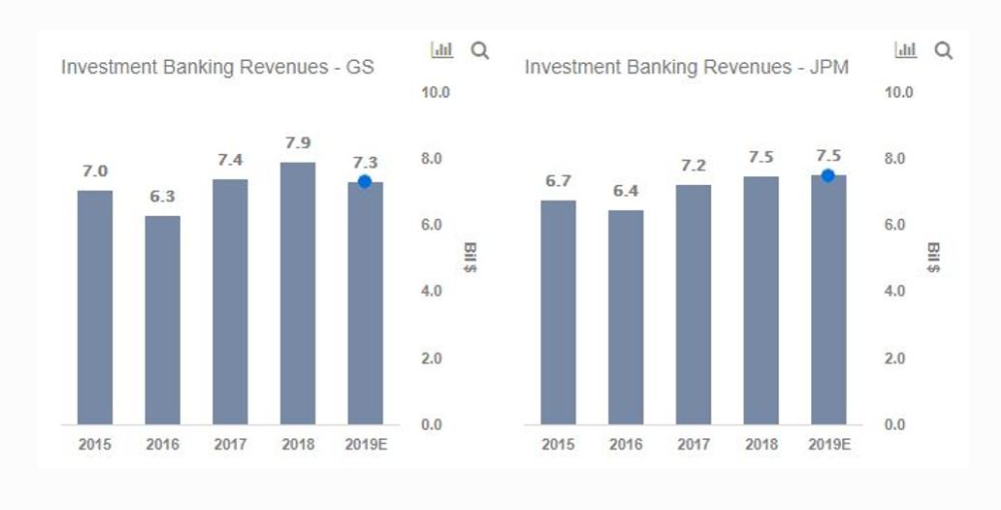 Now, even though, JP Morgan possibly nicked in higher revenues in 2019, it might be intending to increase the margin in the long run with Bitcoin.

Bitcoin: Ace in hand for JP Morgan against Goldman Sachs?

On 28 May, Goldman Sachs generated major headlines after the investment firm outrightly called out Bitcoin and termed it as “not an asset class.” In its presentation, the firm claimed that the digital asset is “not suitable for investment” and that it does not “show evidence of hedging against inflation.”

The news blew up on various social media platforms and within a day, Goldman Sachs had been identified as an “Anti-Bitcoin” institution.

On the other hand, JP Morgan made headway in the other directions. Two weeks before 28 May, it was reported that JP Morgan had added its first crypto-exchange as a customer. The exchange was none other than Coinbase, and it was also reported that Dimon had hosted several secret meetings with Brian Armstrong.

Besides Coinbase, JP Morgan also signed rival Bitcoin exchange Gemini after a lengthy consultation and suddenly, the institution had two of America’s largest Bitcoin exchange accounts in the industry.

Let us look at the wider picture for a moment.

In light of Goldman Sachs’ negative image in the crypto-community, JP Morgan currently comes across “Pro-Bitcoin.” From a speculative point of view, if JP Morgan is keeping a close eye on Bitcoin, it will undoubtedly observe that institutional clients are slowly entering the digital asset space. Grayscale’s accumulation record in Bitcoin for 2020 will alone highlight this fact as their services are exclusively for institutions and accredited clients.

It can be thus be hypothesized that JP Morgan, currently, has its sights set for the future, one where their clients might ask the investment firm for Bitcoin allocation in their portfolio. If they do have a solid foothold in the Bitcoin derivatives trading at that time, they would be the first choice for any institutional client in the industry.

However, this is easier said than done, and the above situation may or may not pan out over the next few years. However, if it does, JP Morgan might be pacing itself for a race, one in which finishing first might spur endless revenue opportunities over the long-term.

US dollar’s reserve currency status at risk, but what does that mean for Bitcoin?