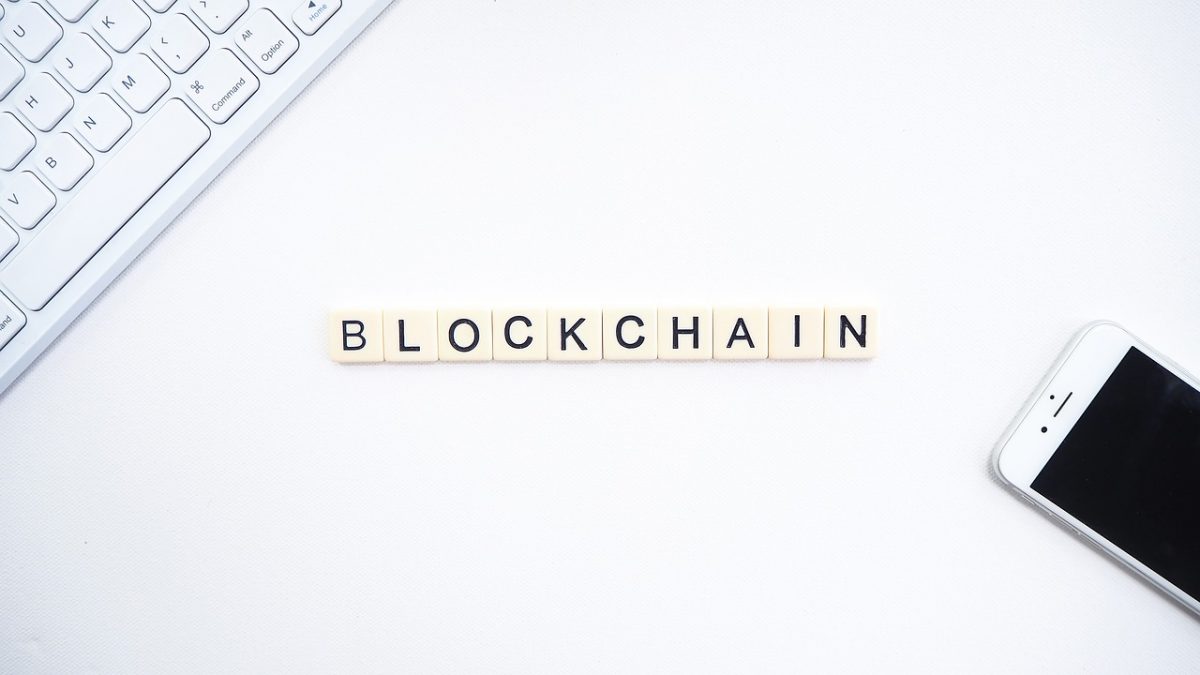 From dissing Bitcoin, to launching its own cryptocurrency in the form of JPM coin, JPMorgan has been an example of Institutional acceptance of crypto. Now, after more than a year since the launch of its JPM coin, the crypto is live and used by a major transactional tech firm for cross-border payment.

The blockchain and crypto have together evolved and have become more efficient, providing solutions to long-standing problems, like cross-border payments. Many megabanks have shown confidence in its potential and have been reaping profits, and with the mindset of adoption to its in-house crypto, JPMorgan has created a new business to shelter its blockchain and digital currency efforts called Onyx, as per reports.

As per the bank’s global head of wholesale payments, Takis Georgakopoulos,

“We are launching Onyx because we believe we are shifting to a period of commercialization of those technologies, moving from research and development to something that can become a real business.”

Umar Farooq will be leading the new business as the Chief Executive Officer [CEO] and already has 100 staffers.

The problems with cross-border payments are not new and many in the financial arenas have been actively working on solutions to save millions of dollars in rejected payments and to reduce the large fees to be paid. JPMorgan is hopping on this solution wagon and with its reputation moving more than $6 trillion a day across more than 100 countries, it could manage to acquire a large chunk of the market.

Its pilot blockchain-based Interbank Information Network introduced in 2017 which saw participation from 400 banks and the corporation is being rebranded as Liink. It is being launched with a pair of functions that validate payments before they are sent to avoid expensive rejections. Along with posting a solution to these errors, another area the bank is focusing to make changes was the processing of paper checks.

“We’re talking about hundreds of millions of checks being sent. Using a version of blockchain with the participants being the main issuers of checks and the main operators of lockboxes, it’s possible we can save 75% of the total cost for the industry today, and make checks available in a matter of minutes as opposed to days.”

However, this was not something we will see anytime soon, as per Farooq.

Adding to this list, JPMorgan wants to create new, separate payment rails for central banks like Singapore and China, that have expressed interest in launching their own currencies. According to its wholesale payments global head, if the company is able to develop a working model for this, it will be adopted.

The name of the large international tech company using JPM coin currently, is kept under wraps, but Georgakopoulos noted that other clients were also being on-boarded. With blockchain surpassing the illusions stage and going beyond the hype curve, it has reached a stage to yield real solutions, as per the company. The CEO referred to the Gartner hype cycle and stated:

“If you think about blockchain, we are either somewhere in the trough of disillusionment or just beyond that on the hype curve. That’s why at JPMorgan we’ve been relatively quiet about it until we were ready to scale it and commercialize it.”

Related Topics:JP Morgan
Up Next

Is your crypto portfolio ready for the full force of the Digital Yuan?