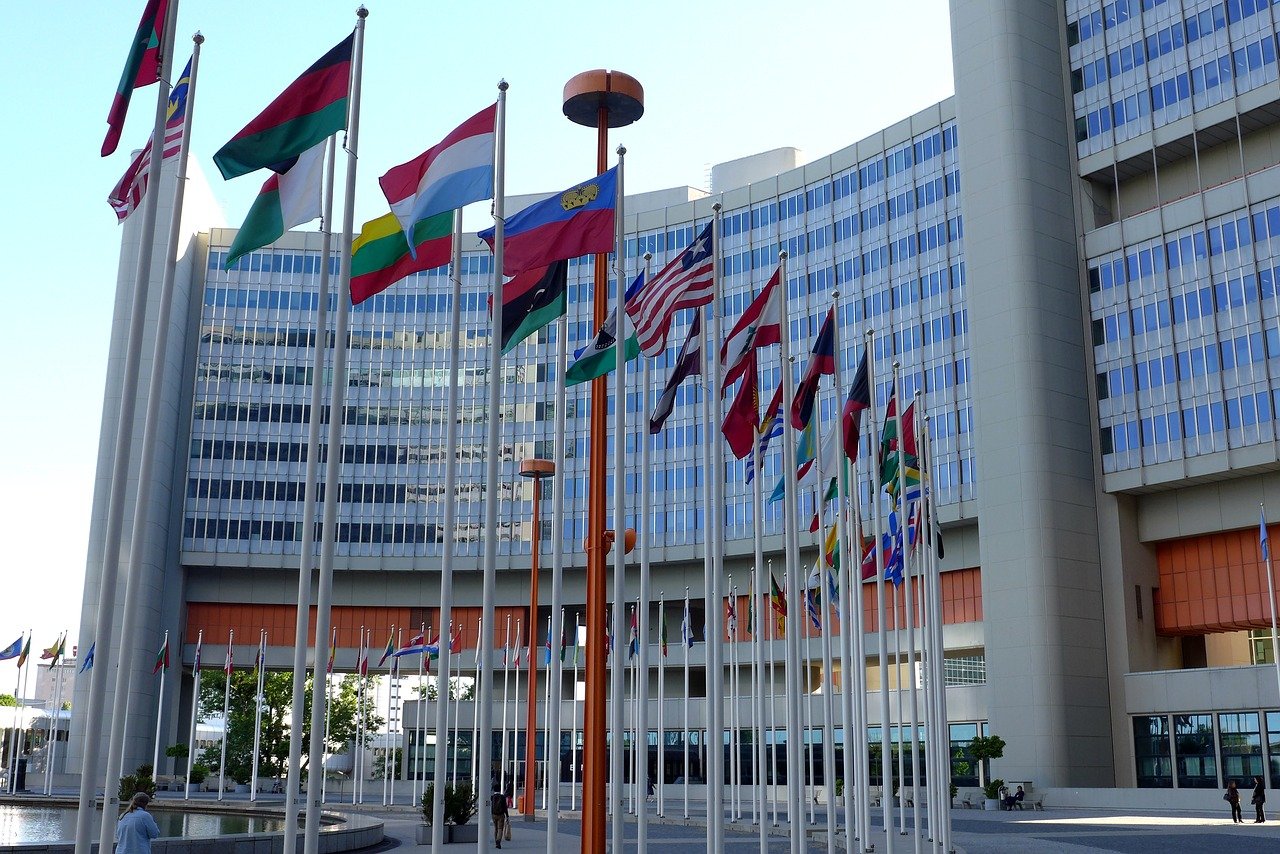 United Nations Office on Drugs and Crime (UNODC), advisor wants countries like Kenya to adopt blockchain technology which would then make it easier for the nation to trace government corruption and other economic crimes. UNODC’s regional anti-corruption advisor, David Robinson, believed that online trust was necessary while building confidence in governments and preventing fraud and the tampering of public registries. The official said in a statement:

When corruption represents a breach of trust, a technology that strengthens trust becomes an attractive solution in public projects. In the era of the 4th industrial revolution, online trust became a key asset for transactions between strangers and building confidence in government.

Many have argued that blockchain technology, which allows an immutable trail of transactions can especially identify illicit activities or malfeasance. In that regard, the official added:

Blockchain technology becomes attractive to the global community and international organizations because it is a tool that can be used to potentially prevent corruption and protect public registries from fraud and tampering.

The Chair of Transparency International had once said that governments must “urgently address” the corrupting role of big money in political party financing “and the undue influence it exerts on political systems.”

In fact back in 2016, then anti-graft chief of Kenya, said in a report that Kenya was losing a third of its state budget – the equivalent of about $6 billion – to corruption every year, and that the lack of technology made it difficult to tackle the problem.

Robinson believed that blockchain solutions with its focus on automating and tracking high-risk transactions such as public contracts, cash transfers, and aid funds could help countries fight government corruption. However, he noted that when it came to technological advancement rural Kenya lagged behind.

‘MicroStrategy will not drive corporate adoption of Bitcoin’