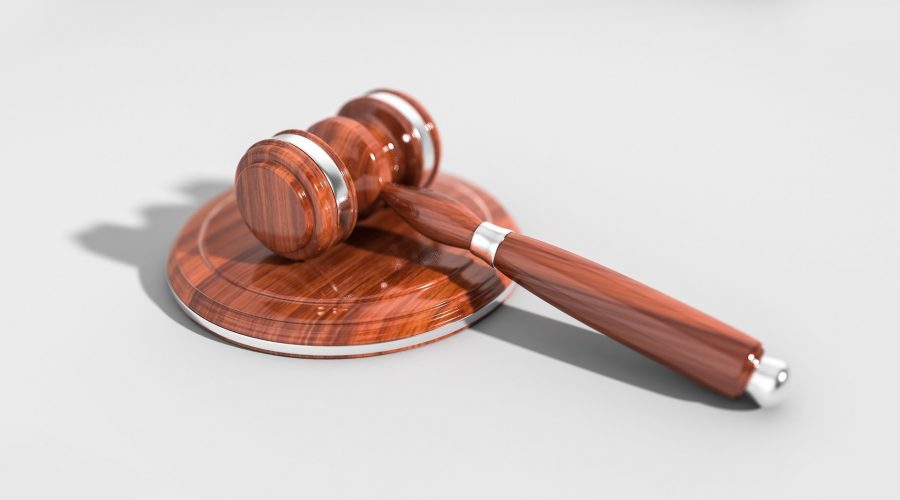 Bitcoin SV [BSV] completed its Genesis hard fork on 4 February and according to the community ethos, it was an attempt to “return to the Bitcoin protocol as closely as possible to the original release in 2009 by Bitcoin’s creator Satoshi Nakamoto.” BSV was a fork of an already forked Bitcoin Cash [BCH], that split from the BCH chain in November 2018. This hard fork led to some niche communities to believe that BCH was “hijacked.”

A little known company at the time, United American Corp. [UAC] had alleged that BCH had been taken over by mining giant Bitmain, crypto-exchange Kraken, and Bitcoin.com, along with a few developers from BCH [Bitcoin ANC, at the time]. However, a United States district court dismissed the case filed by UAC on 5 February 2020. 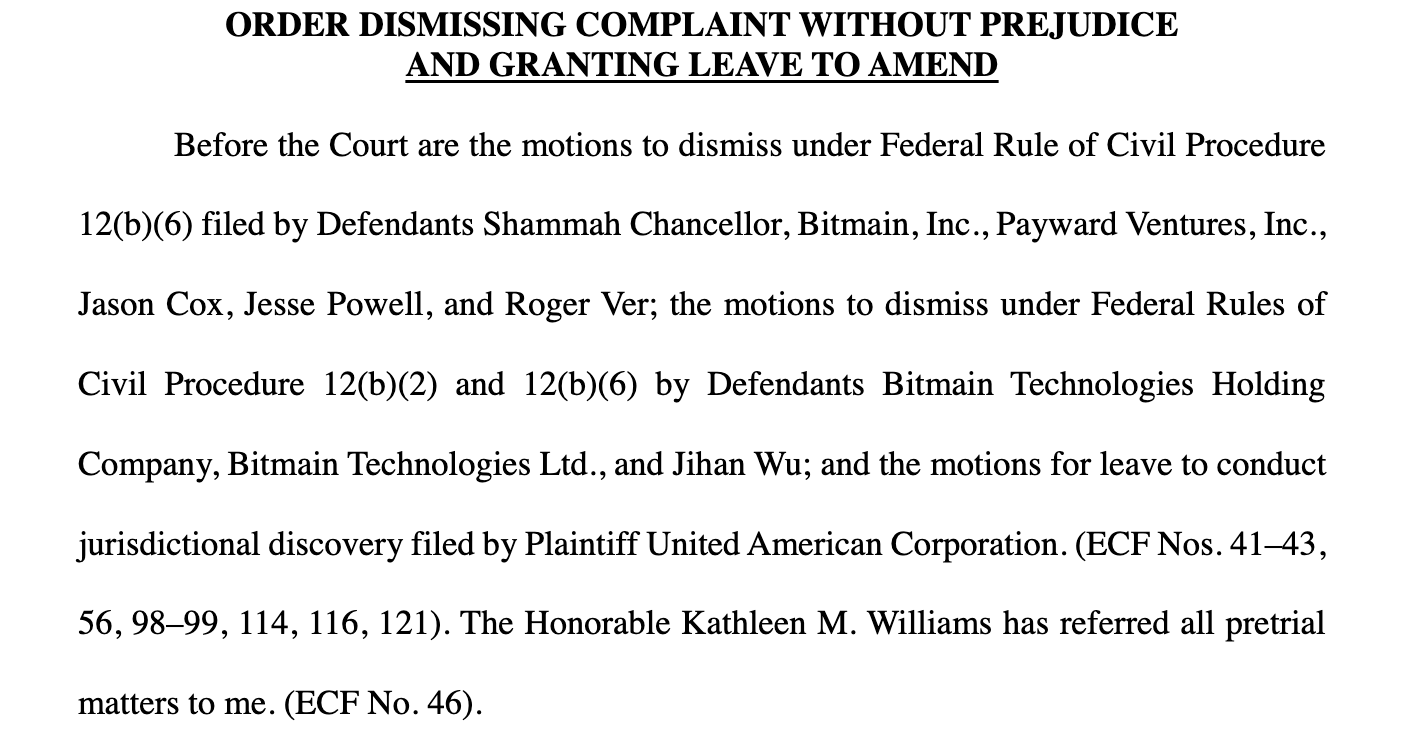 According to the report, over 134 subsequent motions rested on this particular UAC’s filing which has been dismissed. The pretrial matter was referred to U.S Magistrate Judge Chris McAliley last February, who decided to dismiss the lawsuit. The company, UAC, has been around since the 1990s and had reported quarterly net earnings of only $52,293, at the time of writing. A report about the company had said,

However, following the lawsuits, notorious activities surged around Bitcoin Cash, with anti-BCH websites, mug-shots like pictures of Jihan Wu [Bitmain], Jesse Powell [Kraken], Amaury Séchet [Bitcoin ABC] doing the rounds of the crypto-community. However, even though the verdict dismissed the lawsuit in its current form, UAC has been granted time till 28 February 2020 to amend the complaint, as per the court ruling.

United States a few steps behind China on blockchain, crypto-regulations