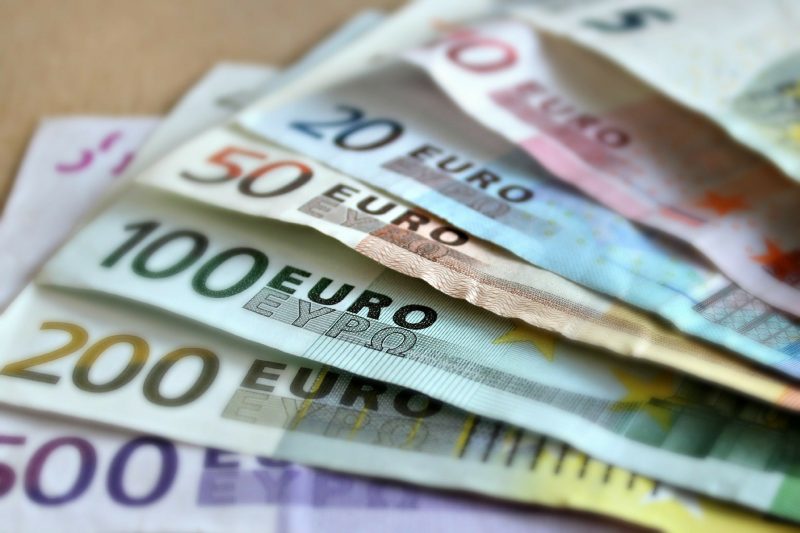 One of the biggest concerns for governments and traditional investors across the world regarding cryptocurrencies is the popular misconception that these have the potential to facilitate bad actors. A recent report by CipherTrace Labs found that individuals are operating illicit crypto-Money Service Businesses (MSBs) at 8 out of 10 U.S retail banks whereas in Europe, around 50% of all retails banks face this problem. However, this may become a lot worse soon. According to reports, these MSBs use their corporate bank accounts as a conduit to accept cash payments in exchange for crypto and facilitate the illegal trade of fiat and crypto. 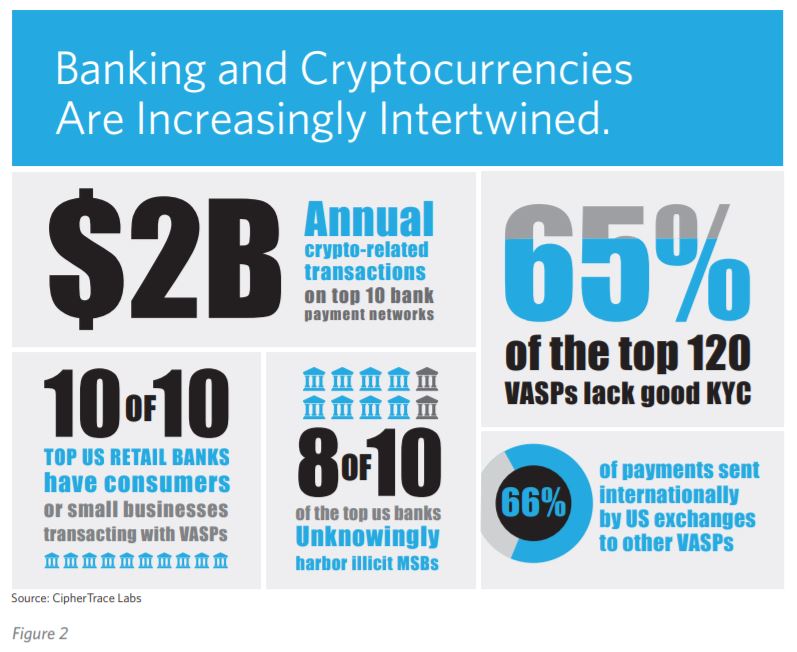 According to the aforementioned CipherTrace Labs report, “Criminals and terrorists choose this technique because direct deposits and large sums of money moving in and out of business bank accounts—as opposed to personal accounts—are less likely to trigger fraud alerts or suspicious activity reports (SARs) at financial institutions. ”

The lack of regulations, along with the absence of a robust infrastructure, ensures that anti-money laundering guidelines aren’t followed to the tee and lax KYC processes pose a significant threat too. The report also highlighted how the previous year saw a rapid increase in P2P market places. The fact that such operations are enabled under legally compliant financial institutions poses a substantial threat to banks with regard to the AML regulations currently in place.

At the start of 2020, the EU had released the 5th iteration of the Anti-Money Laundering Directive (5AMLD) in a renewed effort to ensure greater transparency and to reduce the possibility of terror financing via financial channels. This directive also brought crypto-services and fiat to crypto exchanges into its regulatory sight.

When compared to the US, the study claimed that in Europe a lower percentage of banks ended up harboring such illicit activities. However, that might also soon change. The report stated that “In the case of Europe, CipherTrace Labs research revealed that only 5 out of the 10 top banks harbored illicit MSBs. While this trend may appear to be less prevalent in the EU than the U.S., it is important to note that, with the advent of the 5AMLD, much of the EU is only now beginning to regulate cryptocurrency exchanges.”

For Europe, the report predicted that “European banks may see an uptick in illicit crypto MSBs clandestinely operating in their payment networks as more exchanges become 5AMLD compliant.”

While 2019 saw banks globally being levied close to $6.2 billion for not being compliant with AML norms, introducing proper regulations and enforcing AML directives may help significantly in an effort to not let 2019’s track record repeat itself. According to the report, losses worth a whopping $4.5 billion were reported as a result of exchange hacks, fraud, and thefts.

While these numbers once again reinforce the popular narrative based on fear and suspicion regarding the cryptocurrency industry, it is also important to note that a recent Chainalysis report highlighted that illicit transactions only amounted to around 1.1% of total transactions via cryptocurrencies over the past year. 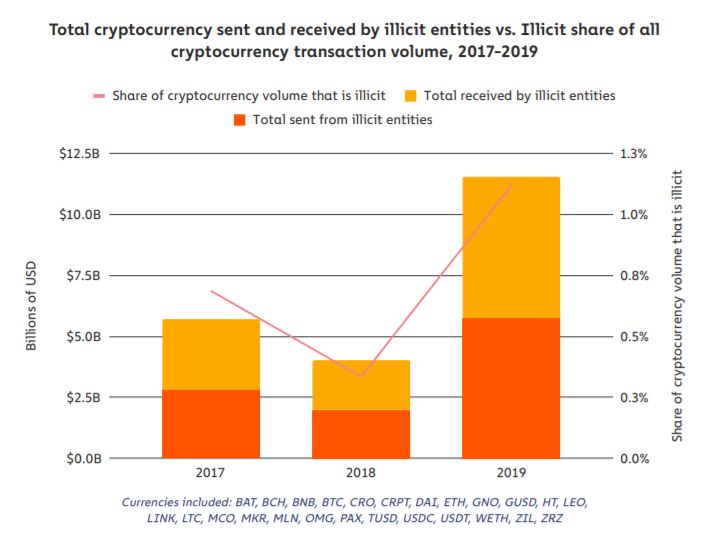 Former CIA analyst and Chief Strategist at Cryptocurrency AML Strategies in a recent interview had also argued for regulations that do not stifle innovation. He said,

“The government has a role in terms of business and finance, and if you want to create something different and new that’s going to go against that, you’ve got to figure out how you’re going to reconcile it.”