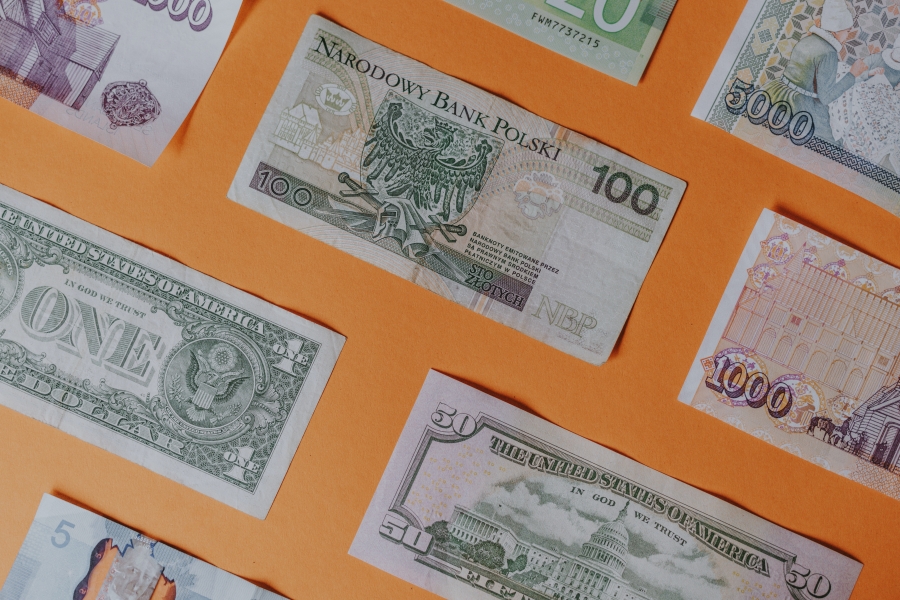 CBDCs have been ruffling the feathers of regulators worldwide, eliciting concerns regarding the impact of their use and sale. Regardless of such concerns, however, many nations around the world have joined the race to launch their own fiat-backed stablecoins over the last few years, with countries such as China, Japan, Thailand, and even Singapore taking the lead.

China has stolen most of the spotlight, however, with regard to CBDCs after it started developing its ‘DCEP’ over five years ago. However, the Monetary Authority of Singapore wasn’t far behind and had announced Phase 1 of Project Ubin in 2016, a project where the MAS partnered with blockchain and DLT firm R3 to tokenize the Singaporean dollar.

Later, in August 2018, the Bank of Thailand had announced Phase I of ‘Inthanon’ to “position the Thai financial service industry at the forefront of DLT revolution.” R3 worked with BoT on the project, a project that has since moved to Phase III and is reportedly working on interoperability among ledgers for cross-border fund transfers.

On a recent episode of Messari’s ‘Unqualified Opinions’ podcast, R3 CTO Richard Brown spoke about the developments in these projects, the challenges central banks are facing, and how CBDCs could potentially be rolled out.

He explained that transactions take time because it’s much more cost-effective to make batches of transactions between banks. “The early phases of Ubin weren’t just [about issuing] the Singaporean dollar onto a blockchain,” he said, adding that it was about doing it in a way that doesn’t completely destroy the liquidity of all the banks who do it.”

In this process, the CTO said, they created the world’s first decentralized ‘netting scheme’ through which all of the Corda nodes could use a business process engine that was built for a different purpose.

While R3 had worked on the first four phases of Project Ubin, Brown said they are not involved with the ongoing Phase 5. However, he also noted that they might re-engage for Phase 6 and that it is uncertain how many phases the project would go through before launch.

While the R3 CTO was pretty vague about how Project Ubin stacked up against Inthanon, he did say that the Bank of Thailand project seemed “pretty far forward.” According to recent reports, Thailand’s central bank is working with Hong Kong’s Monetary Authority on the third phase of Inthanon, a project that had was expected to conclude by Q4 of last year.

China is expected to launch its DCEP this year. However, as has been pointed out by many, the PBoC‘s ‘crypto-yuan’ has a questionable affiliation with blockchain technology. Alas, with the likes of Thailand and Singapore hot on its heels to launch a scalable, economically viable central bank digital currency, China might not be the only one to cross the finish line this year.