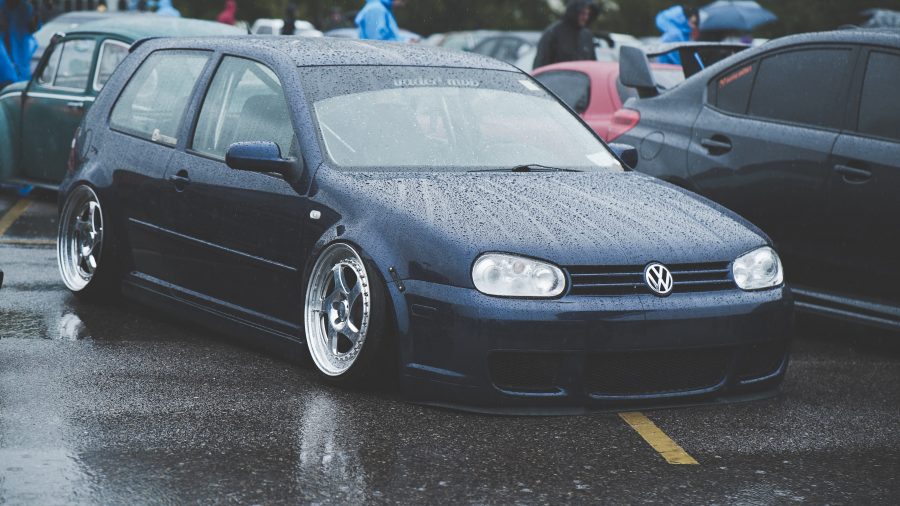 Bitcoin’s continued decline amid mounting selling pressure has contributed to a surge in Futures trading. Major derivatives exchanges have been seeing massive volume over the past few days, but as the cryptocurrency failed to break above the $8,000 level, traders continued to close out fast.

The speed and severity of this panic quick-sell in the derivatives market have resulted in a massive drop in liquidity. According to data from Skew markets, the B/O spread across major exchanges, both institutional and retail-heavy, have widened, indicating a rush to close out positions and salvage profits amid the price collapse.

BitMEX, the largest derivatives exchange, saw its daily average $10 million B/O spread rise to 0.40, an increase of 200 basis points since 6 March, a day when the price began to teeter. This is the exchange’s highest spread since mid-December, and 130 basis points over its average of 0.27 percent over the last three months.

While BitMEX provides a gauge of the deep-pocketed investors’ sentiment, retail exchanges tell a similar tale. Binance, a fairly new entrant to the Futures market, has seen its spread increase since the sell-off began. On 12 March, the daily average $10 million B/O spread for the exchange was 1.19 percent, a significantly high point considering the fact that the last time the spread was over 1 percent was in early January 2020.

Japanese exchange bitFlyer also recorded a massive increase in its spread from 6.53 percent on 7 March to a whopping 16.03 percent on 12 March. However, bitFlyer’s massive liquidity skew has more to do with its base pair, the Japanese yen, rather than the trader’s selling quick. On 9 March, Reuters reported that Japan has not ruled out an intervention in the currency markets amid Covid-19, bringing the domestic and global markets to their knees.

This hint of currency intervention saw the yen rise by over 3 percent against the dollar on 9 March, before falling the next day. This massive movement spilled over into the crypto-derivatives market and at press time, the B/O spread on bitFlyer for $1 million, $5 million and $10 million contracts was the highest in the market.