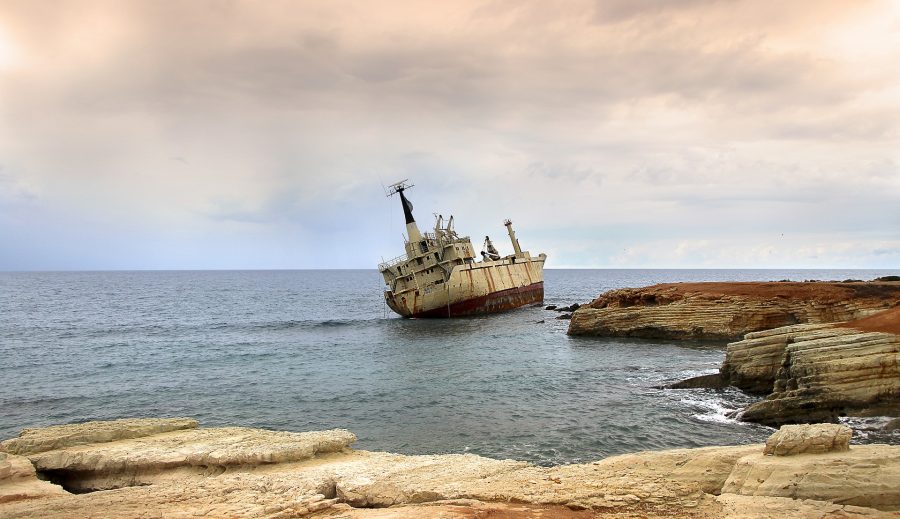 With the latest collapse of the financial stock market across the world, the narrative of Bitcoin as a safe-haven asset has generated more discussions across the community. COVID-19 has not only shut down operations in many places, but it has also taken a financial toll on several economic activities.

With investors looking for a way to reduce their losses as traditional markets continue to drop, a part of the community is eyeing Bitcoin as a hedge. However, it does not seem like a viable situation in the short-term.

The VIX volatility index of the stock market shot up to 55 on 9 March, a risk indication unheard of since 2009. The Dow Jones Industrial Average slumped by 7 percent as well and a similar fate was shared by Bitcoin. The king coin fell by an unprecedented 24% in an hour to drop below $6k.

A recent analysis conducted by Longhash compared Bitcoin’s price history against the aforementioned Dow Jones Industrial Average (DJIA) to understand a correlation factor over the years. 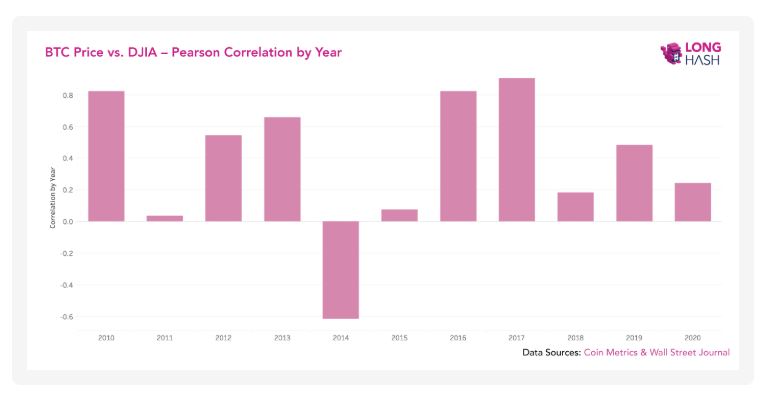 Analyzing the chart above, it was found that Bitcoin’s movement and DJIA have been strongly correlated as between 2010 and 2020, both the assets shared a Pearson correlation coefficient of over 0.84. That is a considerable value and indicated that both DJIA and Bitcoin had a tendency to follow a similar trend.

The aforementioned data suggested that Bitcoin has been a safe haven asset, but that has been the case on rare occasions only. Its mediation has not been too far away for traditional markets, indicating that it isn’t completely reliable as a safe haven asset.

Recently, Galaxy Digital CEO Mike Novogratz had also tried to inject some reasoning to the matter, explaining why Bitcoin was failing as a safe-haven asset. He explained that users are taking their leverage down to possibly attain a lesser risk position and gather their profits for other losses.

Bitcoin is not winning over any investor at the moment and the bear markets continue to strengthen their grip on the industry.