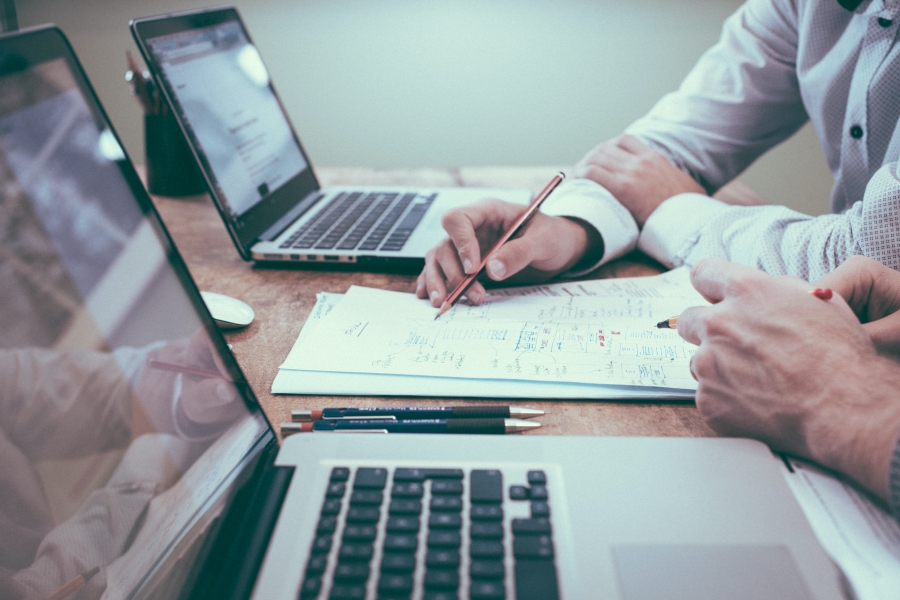 A recent report published by Messari claimed that Ripple is using its affiliated charity foundations as a shelter for corporate and executive taxes. The report itself cited an Elliptic report which tied XRP to illicit activity worth $400 million. Messari added that Ripple is obfuscating the fact that the 2.2 billion XRP it counts as circulating supply are currently locked in long-term restricted selling agreements. It said,

“According to the Foundation’s (public) Form 990, during its fiscal year 2018 (year ended April 30, 2018), the Ripple Foundation for Financial Innovation (nee RippleWorks), the entity affiliated with Ripple and its co-founder Chris Larsen, granted exactly $0 to other charities out of a staggering $1.2 billion AUM.”

Chris Larsen, Co-founder and Executive Chairman at Ripple, was quick to respond to the report, with Larsen claiming that the Messari report contained inaccuracies, adding that RippleWorks had donated over $25 million to support incredible social ventures. Alongside a link to RippleWorks’ portfolio, Larsen said,

“Doug Galen and I first set up RippleWorks to be an operating foundation, meaning we supported charitable work with our projects program vs. giving money.”

According to Larsen, after XRP’s growth in late-2017, RippleWorks was reclassified as a non-operating foundation which allowed them to distribute high-impact financial support to social ventures, bringing people out of poverty across countries like Senegal, Kenya, Nigeria, and Myanmar.

Larsen also spoke of how the 2019 fiscal year reflects this change in resources and operations, and that form ‘FYE 2019 990’ will be made publicly available in the next few weeks. Larsen did not, however, comment on the large amounts of XRP supposedly being used for illicit activity, the claim that was made by Elliptic a few days ago. It must be noted, however, that the XRP used for such activities still constitute only a minute percentage of the total XRP used for transactions.