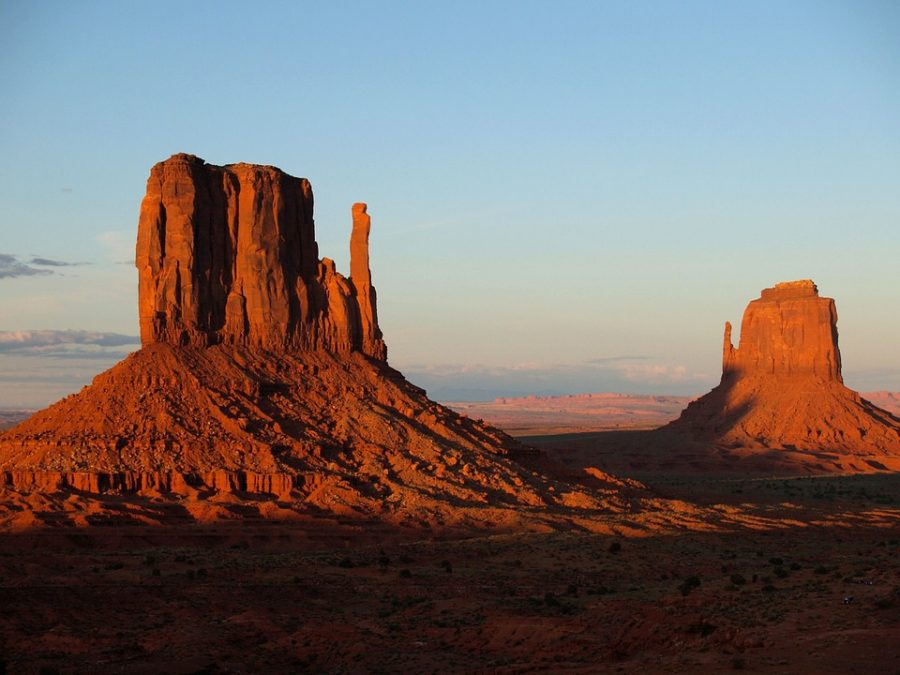 In 2019, the blockchain and crypto-industry has already lured several big companies, including the likes of Facebook, JP Morgan, Fidelity and Telegram, into its ecosystem. The latest member to enter the cryptoverse is Chicago-based Morningstar Credit Ratings.

The company’s ratings bonds system will reportedly be placed only on the Ethereum blockchain, for now. However in time, the company will expand to other blockchains via oracle, which moves trusted data. Brawer suggested that the latest rating system would allow the migration of the $117 trillion debt securities industry to a decentralized financial network.

Later this year, the platform would be made available and asset ratings of one to five stars would be made accessible to the public. However, by the end of 2020, a premium service that helps customers estimate investments using the company’s internal modeling would be available. Several requests for the establishment of this platform from the crypto-industry led to the company launching it. Additionally, the latest service eliminates the need for custodians and trustees as it directly unites lenders and borrowers.

The blockchain products are limited to structured debt implements, in spite of the inclusion of government and corporate bonds under Morningstar’s latest service. However, the company remains unclear about the SEC’s stance on this as Brawer said,

“There’s a very elaborate and intricate governance process which is all based on Dodd-Frank law and SEC regulations.”

Several analysts in the company have been designing a methodology that obeys the SEC as they remain uncertain if the existing platform is adequate or if they need to develop an “enhanced” blockchain methodology.