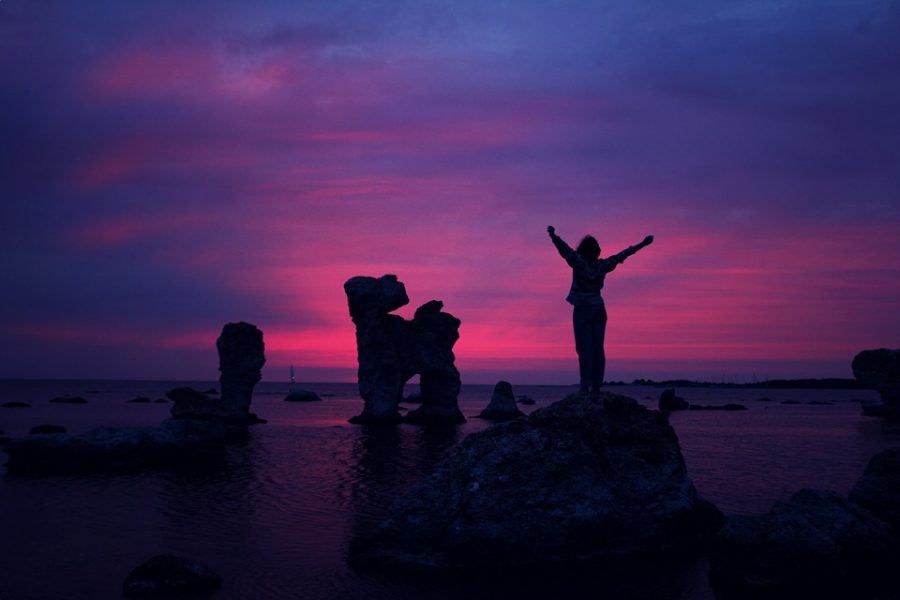 600 DApps on its network https://eng.ambcrypto.com/tron-close-to-surpassing-eos-now-hosts-600-dapps-on-its-network/">

Tron Foundation’s native cryptocurrency, TRX, recently jumped up a position on CoinMarketCap’s top cryptocurrencies’ chart and now, stands as the 11th largest coin in terms of market cap. The price of the coin was seen recovering from the recent blow it encountered during the crypto-carnage. At press time, the price of the coin was seen surging by 2.75% over the last 24 hours and TRX was valued at $0.0166.

Along with TRX’s price action, Tron Foundation’s Justin Sun elaborated on the recent developments in the Tron ecosystem as he shared the Tron weekly report with the community on Twitter. Sun’s tweet read,

As per the report, the Tron ecosystem sheltered about 1,104 nodes, while the block height surpassed 13.47 million. The network recorded 720 million transactions last week, out of which 13.76 million were new transactions. The network added about 36,011 new users pushing the number of real-time accounts on the network to 3,768,855.

The Tron Foundation also released the Odyssey version 3.6.5 earlier this week, along with compiler 0.5.8 for smart contracts. A BLS signature API was also developed. Additionally, the report revealed ongoing developments in the ecosystem which included a regression test of module code, addition of a unit test for BLS signature API and TVM module optimization, as well as refactoring.

Tron has dominated the DApp space for quite some time now and recent data from DApp Analytics reveals that the network has continued to retain its supremacy. Tron recorded a total volume of $78,470,141.03, while EOS and ETH lagged behind with $46,605,434.72 and $38,440,176.94, respectively. Tron seems to be headed towards surpassing EOS’s total DApps as the network currently shelters about 601 DApps, while EOS has 627 on its network.