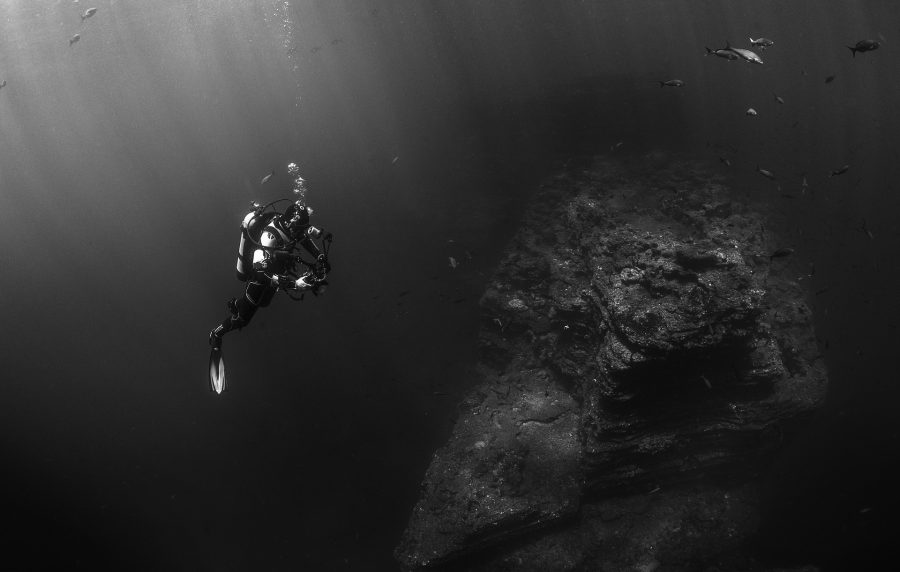 A collective bearish drop on 26 February pulled down the prices of many major cryptocurrencies including Bitcoin and Ethereum, with the cumulative market cap dropping by $17 billion from $264 billion to $247 billion.

With altcoins entertaining a bullish January, February is concluding on a sour note with bearish sentiments rising in the space. Over the past 24-hours, some of January’s top-performing alts have faced significant bearish pressure, with their prices depreciating quite a bit over the past 24-hours.

Tron is currently placed 15th on the cryptocurrency rankings chart and over the last 24-hours, its valuation has dropped by 28.08 percent. Its valuation stretched from $0.021 to $0.013, with the token registering its third day of negative returns. Tron’s Justin Sun’s credibility was again questioned recently after Warren Buffett blatantly denied having any Bitcoin. After Sun’s dinner with Buffett, the CEO of Tron had famously announced that Buffett held one BTC after their recent meeting. Such confusion and Bitcoin’s performance may have contributed to Tron’s dismal showing.

Bitcoin Gold faced a similar fate after the 43rd ranked crypto-asset registered a decline as well. A 14.03 percent drop took its valuation down from $9.21 to $7.91. The trading volume has been low indicating inactivity with traders. It was recently reported that Bitcoin Gold’s price is being manipulated by a whale holding half the supply. An analysis drawn by a trader suggested the above on his blog post. Such doubts may have pulled the price of the altcoin down.

Algorand’s recent hike of 66.52 percent could not escape the bearish pressure as ALGO recorded a 28.57 percent drop. Dropping its value from $0.49 to $0.34, Algo had a good past week, with many lauding its support from Binance.US for staking.

That sentiment seems to have faded now as its price drop was backed by higher trading volume, suggesting that sellers were heavy.

Bitcoin’s growing adoption could impact how crypto-regulations are drafted

Bitcoin’s calling may lie in the under-developed world, not in the U.S