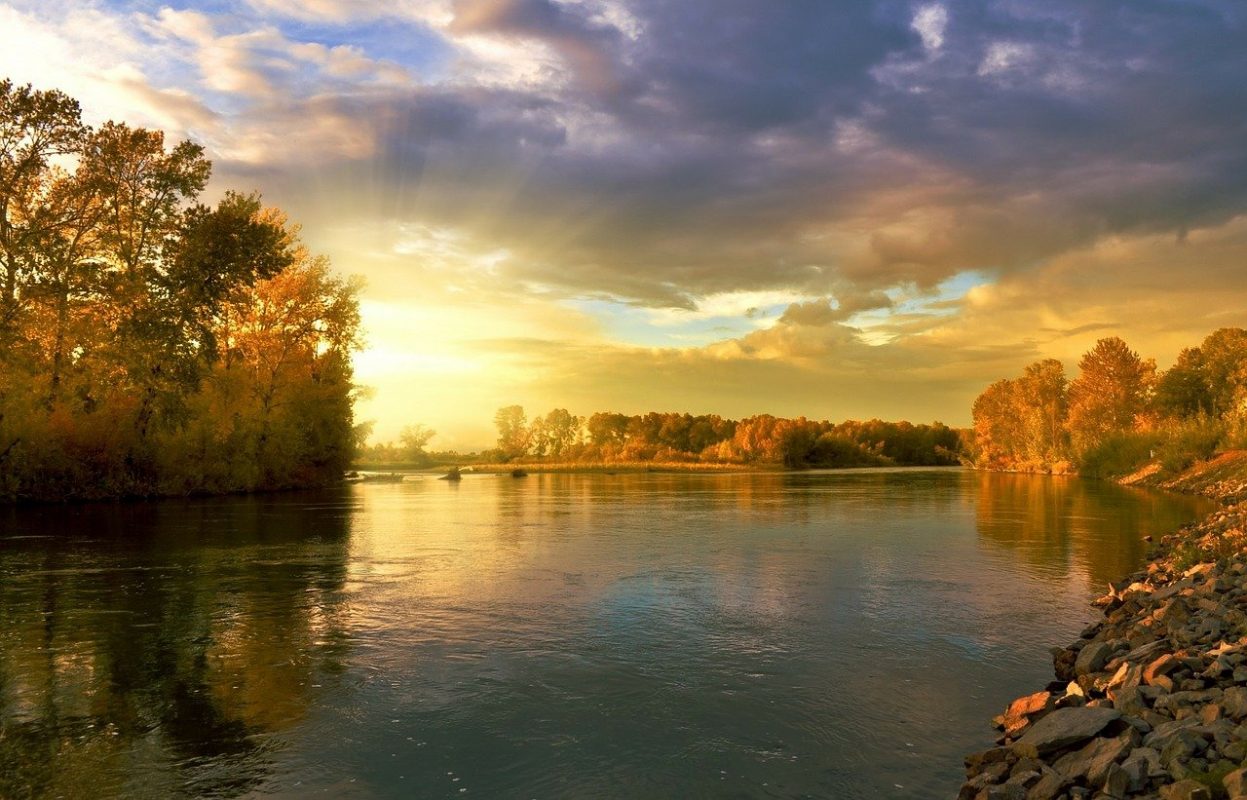 Crypto Fear and Greed Index stood at 91 to denote extreme greed as Bitcoin, after a brief dip below $17,500, rose past $18,000 once more. Binance Coin broke out of a triangle pattern and showed signs of an uptrend. Monero was also strongly bullish, while Algorand traded within a range over the past two weeks. 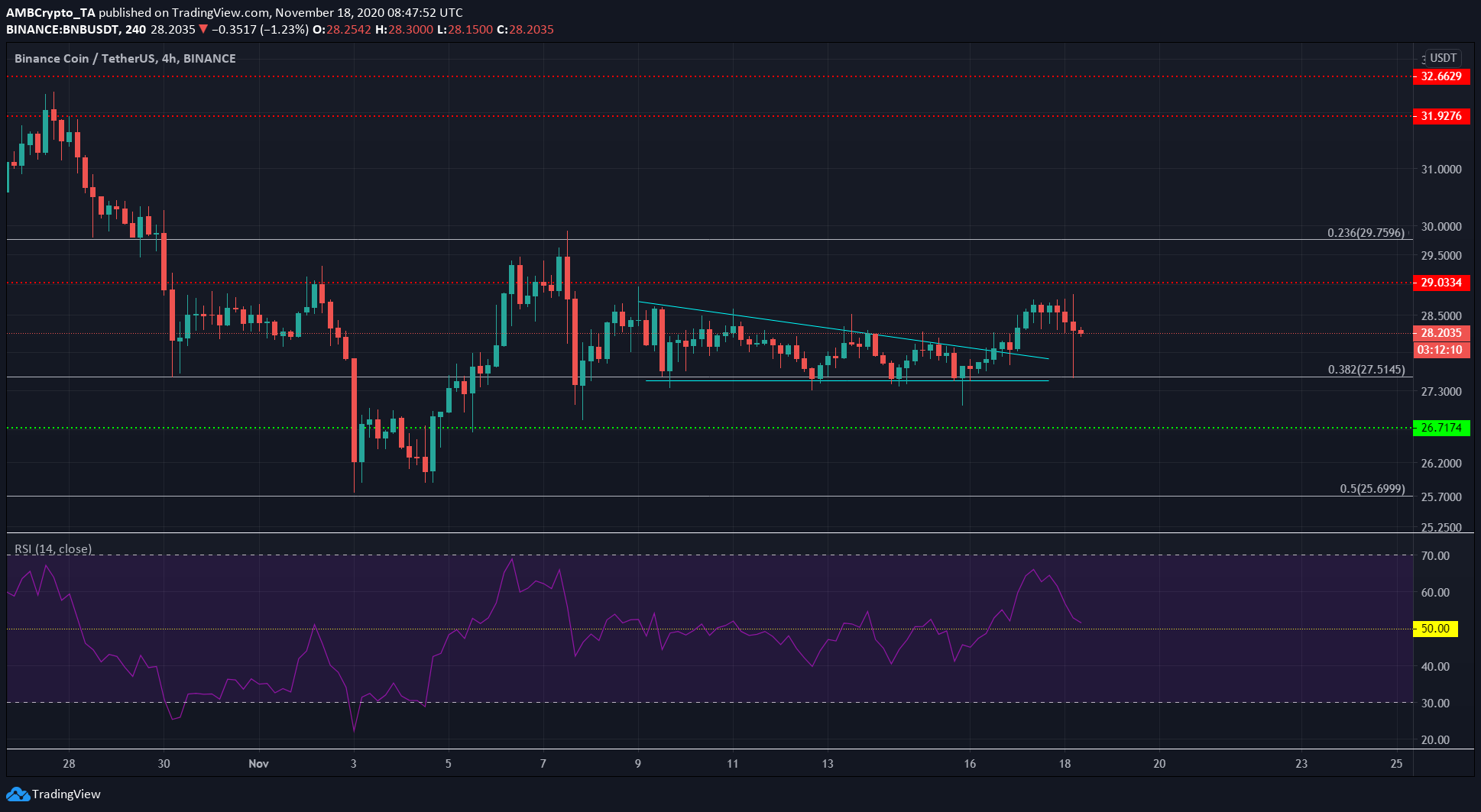 Binance Coin formed a descending triangle and broke out to the upside, but short-term volatility saw the price $28.83 to $27.5.

The RSI has not dipped below 50 in the past few hours and could indicate a short-term uptrend so long as no significant dip below 50 is observed.

The level at $28 has been a pocket of liquidity for the token, and the price can be expected to find support in this region over the next few trading sessions.

In other news, Binance Pool will see the seventeenth phase of Dual Savings Products launched on a first-come, first-served basis. 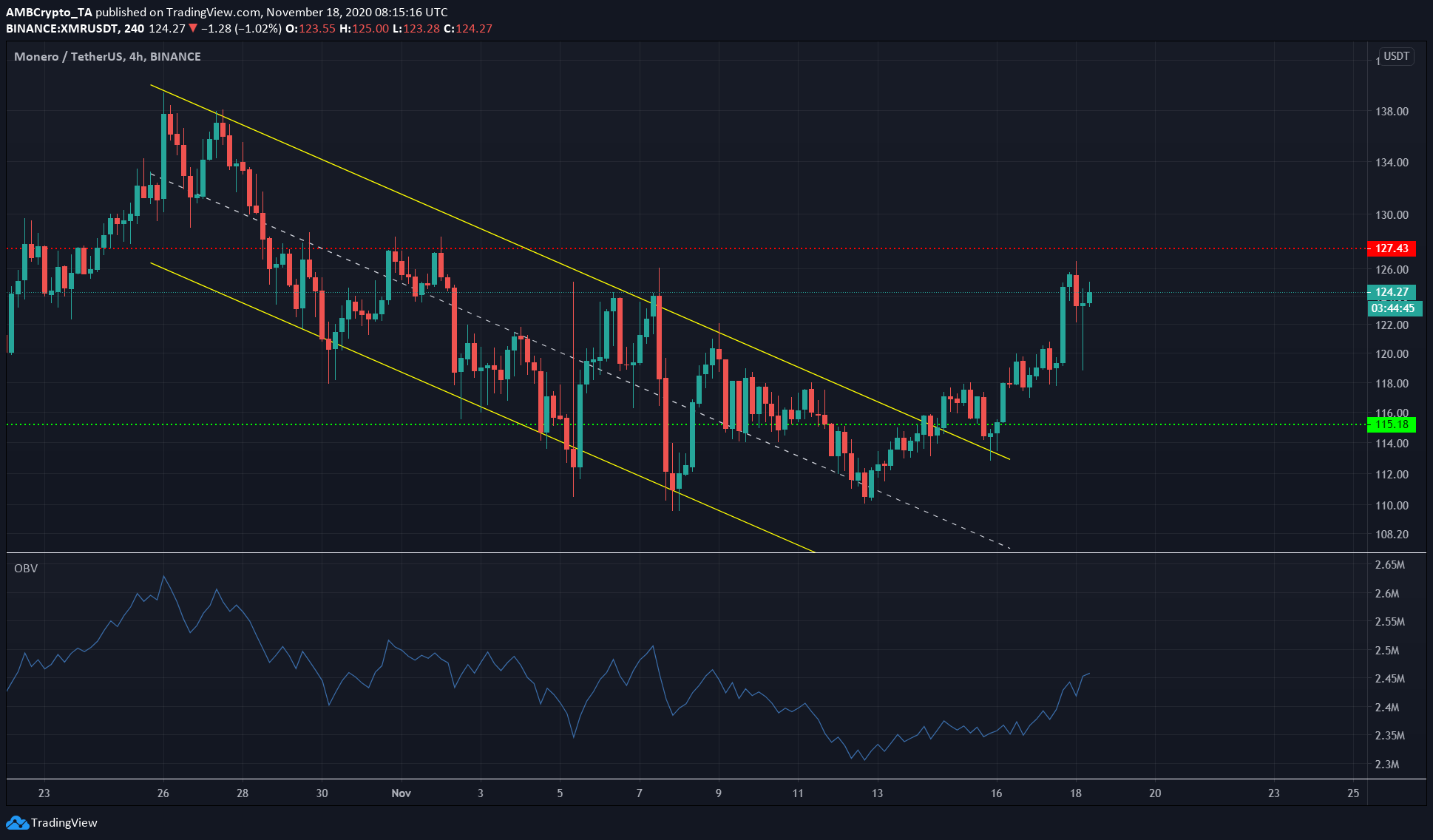 Monero broke out of a descending channel and defended a level of support at $115, before surging to $125. It has a level of resistance at $127, and saw a pullback in price.

The OBV showed a steady rise in buying volume in the past few days, and the pullback did not dent the OBV’s uptrend.

This suggested that XMR could rise past resistance and possibly as high as $135 in the coming days. 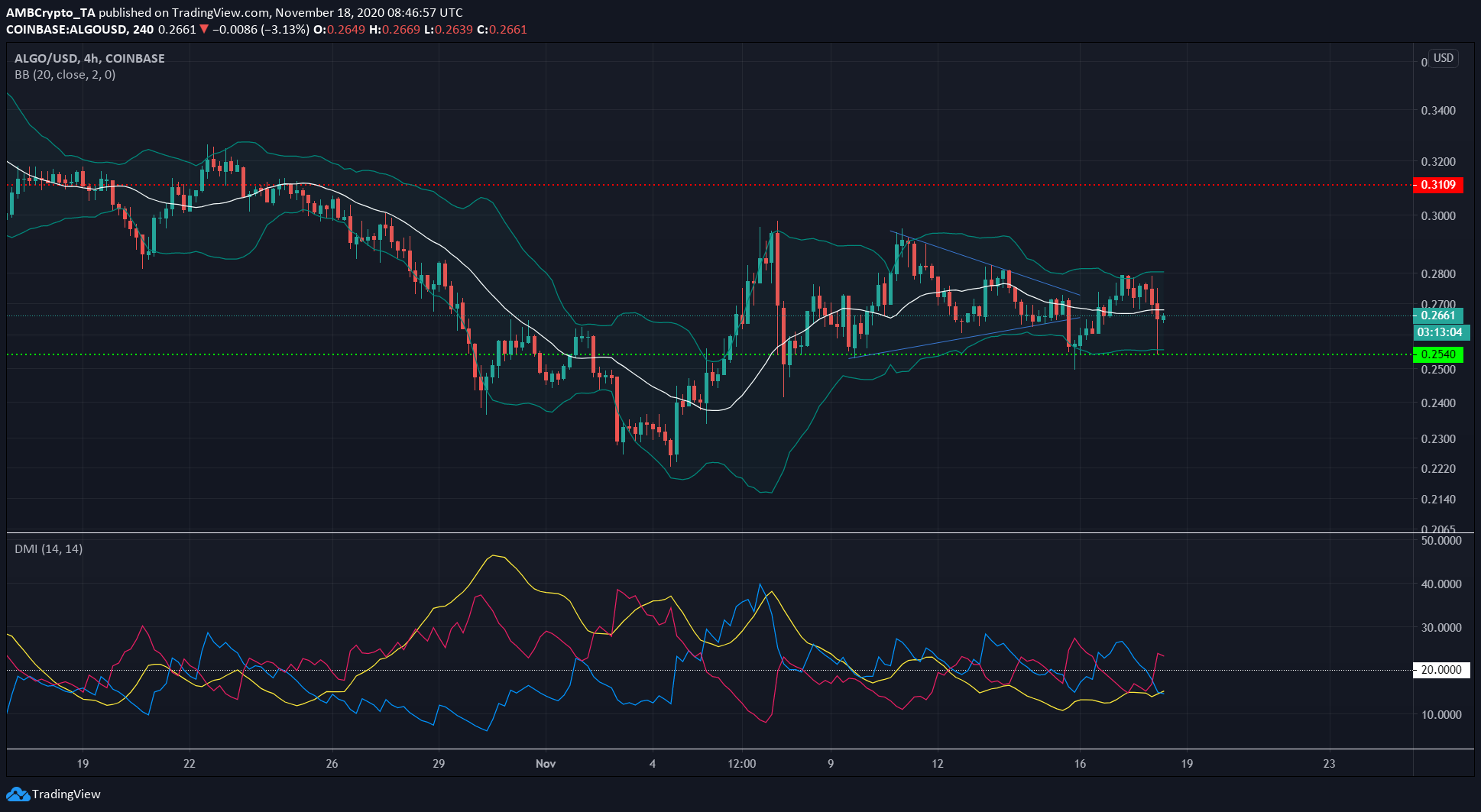 The price has been caught between the levels of support at $0.25 and supply at $0.29 in the past two weeks. The Directional Movement Index showed an ADX (yellow) below 20, showing the lack of a trend for ALGO recently.

Unless the price closed outside these two levels, more of the same can be expected for ALGO.

How vulnerable are Ethereum smart contracts?