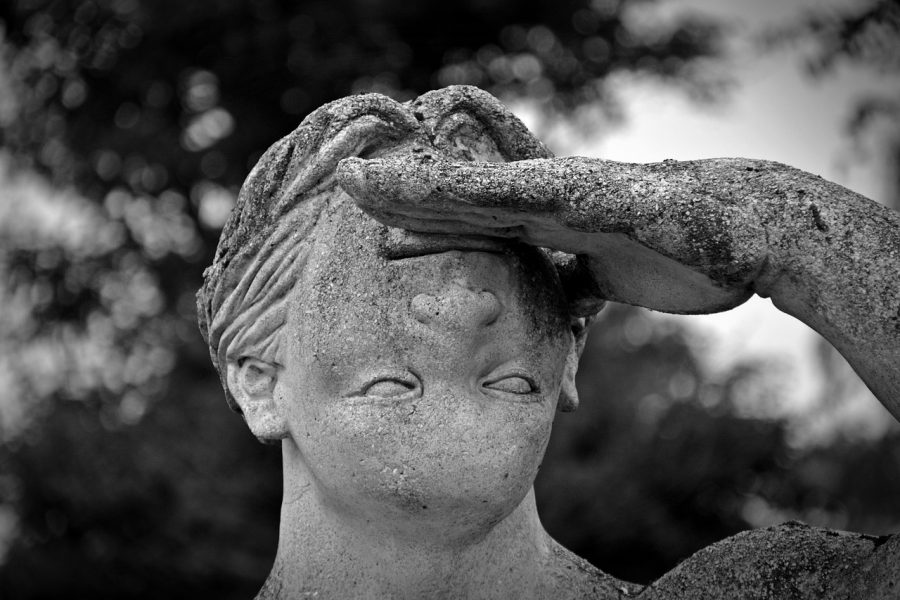 Ripple’s business model has long been touted as an efficient solution for conducting cross-border payments, a field that is currently dominated by SWIFT.  SWIFT’s archaic technological standards have often come under scrutiny from many in the community, with one of its most aggressive critics being the San Francisco-based blockchain firm, Ripple.

SWIFT’s ability to innovate has been a matter of debate for years now and Ripple has never shied away from pointing out the inconsistencies plaguing the international money transfer network with numbers and figures.

However, Martin Walker, Director of Banking and Finance at the Center for Evidence-Based Management, has questioned Ripple CEO Brad Garlinghouse’s allegations about SWIFT having a 6% error rate. The hypothesis of Walker’s paper was to verify if Garlinghouse’s statement, “6% of all SWIFT transactions require human intervention,” was true.

Garlinghouse has highlighted SWIFT’s error rate on a number of occasions, including at the Money 20/20 Asia conference in 2018, where he said,

“SWIFT’s published error rate is six percent. Now, I will talk to corporate treasury people and they will actually tell you it is higher than six per cent but even the six percent..”

In fact, Ripple’s ‘6% error rate’ claim was based on a 2014 paper authored by two independent payment experts. Walker contacted one of the authors and came to the conclusion that,

“The error rate referred to a mathematical model the authors had created to identify whether participants on the SWIFT network were core or peripheral parts of the network. The error rate referred to the accuracy of the model not the rate of errors in messages. In other words, the ‘six percent error rate’ was totally irrelevant. All of Garlinghouse and Ripple’s commentary on the error rate and what it meant was also, as a consequence, completely erroneous.”

Interestingly, both Marcus Treacher and Marjan Delatinne, now the Senior Vice President of Customer Success and Global Head of Banking, respectively, have previously worked for SWIFT.

Looking at the bigger picture, the real question was, “if the SWIFT network is fast, reliable and only charges a few cents, how can international payments take days and attract high fees?” Walker explained that the answer for this is based on factors such as infrastructure, business processes and business models of banks and other financial institutions, as well as the laws and regulations of the jurisdictions involved in the transactions. He added,

“The creation of the payment instructions by sending banks and the processing of those instructions by banks’ receiving the SWIFT message is only as good as the banks themselves. While SWIFT was only acting as a network for the communication of messages it did not have any view how efficient or effective the processes in the banks and other financial institutions were.”

Therefore, an end-to-end error rate for SWIFT based payments (i.e. the whole process rather than simply the message communication by SWIFT) is historically impossible to calculate using just SWIFT’s data, Walker concluded.

Addressing Ripple’s own performance rate and the firm’s transparency, Walker noted that Ripple Labs never released basic data about their business and network. An exact number of active, paying customers and figures highlighting the firm’s profitability are also not clear, he said.