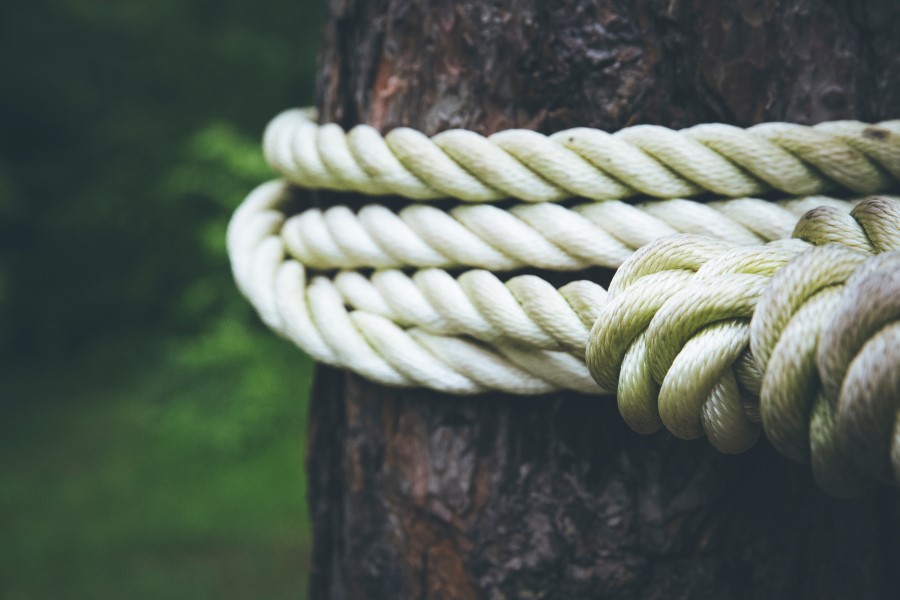 The tokenization of assets gained a lot of momentum in 2019. By converting a real-world asset into its digital equivalent, tokenization provides higher liquidity, flexibility, and transparency, making it an emerging trend for investments in 2020.

Just a couple of months ago, Jason Kelley, IBM’s General Manager of Blockchain Services, had mentioned during a talk that the subject of crypto should be kept aside and tokenization of assets should be brought to focus.

The IBM exec had said,

“Set crypto aside and talk about tokenization, because that’s what we’re talking about.”

Similarly, a report had also hinted that up to 10% of the global Gross Domestic Product (GDP) would be traded via blockchain technology by 2025–27.

In a recent podcast, CEO and Founder of AVA labs, Emin Gün Sirer, commented that tokenization of real-world assets and smart contracts are two useful ideas.

He stated that the invention of blockchain and digital assets is a game-changing event, adding that smart contracts and private tokenized assets facilitated “peace of mind, assurance, and auditability.”

Commenting further on the subject, he declared that tokenization is an enormous opportunity for many small startups as traditional intermediaries have taken over every corner of the financial world in modern times. Comparing traditional assets and digitalized tokens, he also noted how digital tokens could be transferred across jurisdictions, without hindrance, via the internet, and this, he noted, is a major advantage.

“The digital nature of these tokens allows them to be traded exchange at an unprecedented scale and takes away many of the reasons for why you needed those intermediaries in the first place.”

The concept of real estate tokenization is another domain that comes with higher benefits. The elimination of intermediaries helps buyers and sellers trade effectively, cost-wise. It also provides investors with access to better transparency and liquidity and this is backed by a research report by Deloitte on tokenization of assets.

Gün wrapped up the conversation by stating that he is optimistic about blockchain taking off in different sectors, now that there are the right technologies and the right infrastructure in place to tackle modern-day challenges.