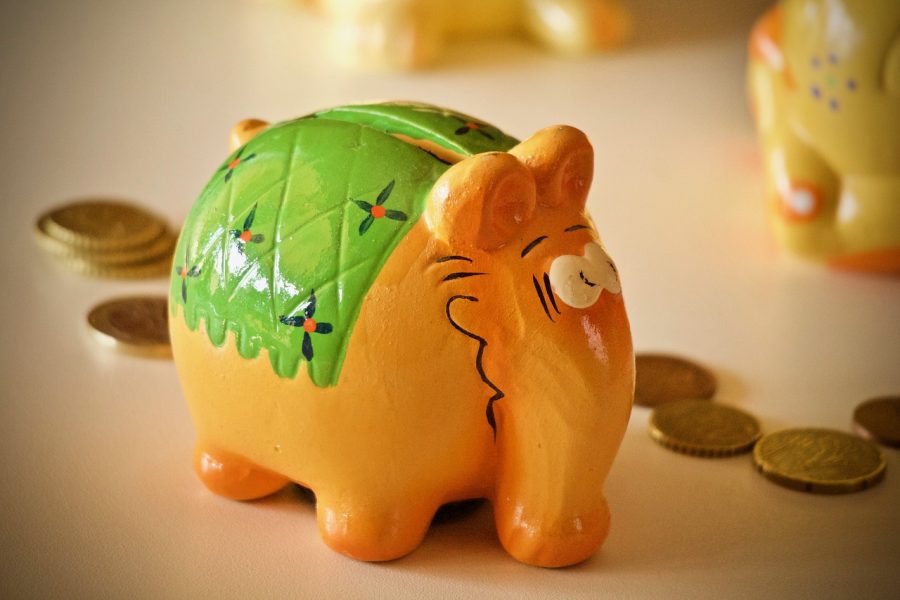 The crypto ecosystem has successfully leveraged a partnership-driven approach to gain mainstream attention, with exchanges such as Coinbase and Binance primarily fueling the initiatives. Moreover, Coinbase seems to have taken the lead in this regard, as the decentralized applications company Offchain Labs announced investment from Coinbase Ventures, the investment arm of Coinbase. Ed Felten, Co-Founder of Offchain Labs and Former Deputy U.S. CTO said,

“We’ve built a solution that enables dApp developers to improve application performance without significant cost or development time, and we’re thrilled to see that Coinbase Ventures share in our vision to make blockchains ready for prime time.”

Based on the information shared with AMBCrypto, the New Jersey-based Offchain Labs is “today announcing the launch of the Alpha 2 version of its scaling solution that can be easily integrated to any Ethereum application, enabling every single smart contract to process 500+ transactions per second.” While Felten’s position as the former White House Deputy Chief of Technology was enough to create the buzz, the startup raised a $3.7 million seed round from some of the most notable industry names including Pantera Capital, Compound VC, and Blocknation.

Diving into the specifics, Offchain Labs’ Arbitrum system will make use of Solidity and its in-house compiler to develop smart contracts. For now, the company’s smart contract, EthBridge, enables back and forth communication between Arbitrum and Ethereum.