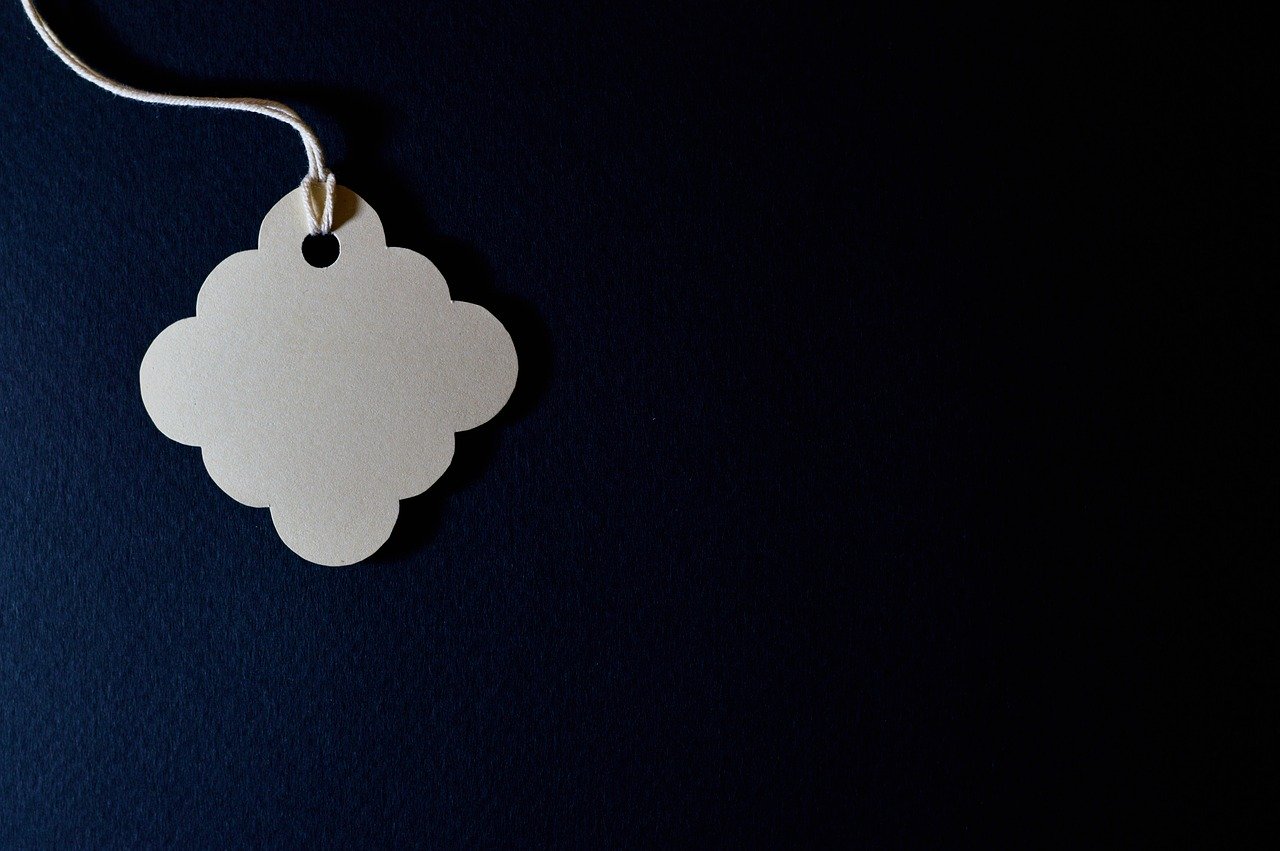 Bitcoin’s dominance in the cryptocurrency market is significant, so much so that every major price movement on its charts has a cascading effect on the fortunes of other altcoins in the market. The past 24-hours were the best evidence of BTC’s grip on the market with the altcoin market plummeting on the back of Bitcoin’s corrections.

Tezos [XTZ] has been one of the best performing altcoins in the market for the past ten months or so now. In fact, among large-cap cryptos, XTZ’s YTD returns of 95.78% were among the highest. However, despite a history of strong price performance behind it, XTZ failed to catch itself from falling on the charts on the back of Bitcoin’s corrections. At the time of writing, XTZ, priced at $2.67, had noted a fall of over 7.6% over the course of 24 hours.

It must be noted, however, that XTZ’s recent fall came on the back of a gradual downtrend in the market. This was evidenced by the crypto’s technical indicators while the Parabolic SAR’s dotted markers were well above the price candles on the charts, the Chaikin Money Flow noted a sharp fall, hitting the -0.20 mark that highlighted growing capital outflows.

On the development front, while there haven’t been many recent ones in the XTZ ecosystem, according to Staking Rewards, Tezos is one of the most staked digital assets in the market.

Like Tezos, Stellar Lumens‘ price charts saw a marked fall, with XLM plunging by over 8% in 24-hours after Bitcoin’s price corrected itself. However, it can be argued that corrections hit XLM worse since the crypto, at the time of writing, while priced at $0.07, was again close to the levels it was touching before its uptrend began towards the end of May. In fact, XLM was very close to its resistance at $0.06.

XLM’s indicators underlined the magnitude of the fall noted by the coin. While the mouth of the Bollinger Bands was wide and pointed south, suggesting increasing volatility, the Signal line was well over the MACD line on the charts.

For Stellar, developments have been too few to come off late. In fact, the only recent update from the ecosystem involved the network announcing that on 18 June, the public network will vote to upgrade Stellar Core to Protocol 13.

Decred, the autonomous digital currency with a hybrid consensus system, at the time of writing, was ranked 42nd on CoinMarketCap. Like other altcoins on this list, DCR fell on the charts over the past 24-hours too, with the crypto having fallen by almost 15% over the last week alone.

The recent fall is just the latest in a small series of major price movements on Decred’s charts as DCR’s price has largely remained stagnant.

While the Awesome Oscillator pictured some bearish momentum in the market, the Relative Strength Index was plummeting towards the oversold zone on the charts.

A few snippets to begin your day: India may ban Bitcoin, QuadrigaCX, and more