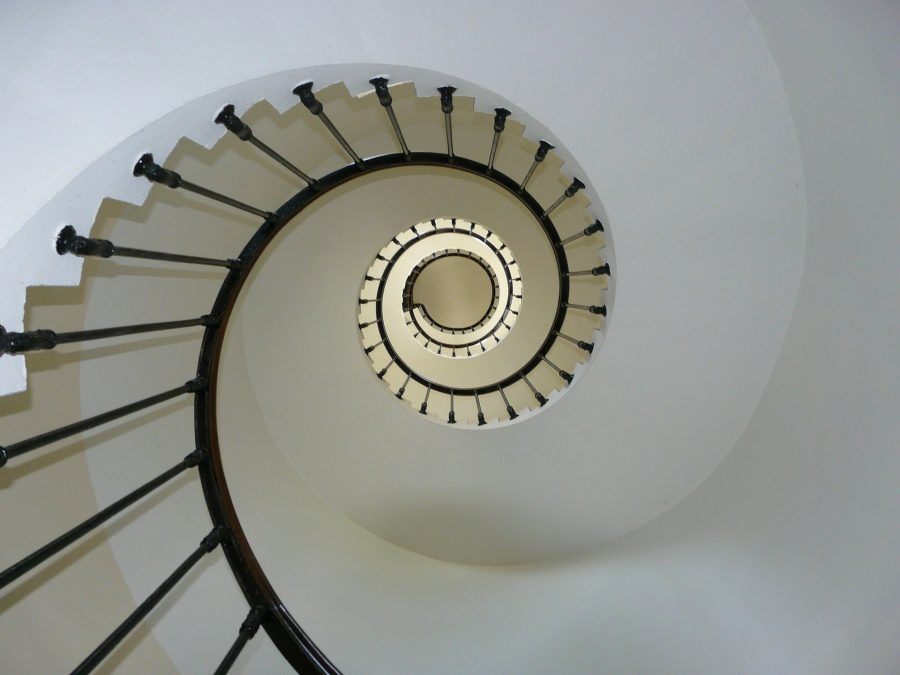 The collective crypto-market registered a market cap of $285 billion. As Bitcoin grappled with a dominance of 62.8% and a dip in its value below $9,800, some of its peer altcoins maintained their bullish run while others fell asleep on the wheel owing to sharp corrections over the past week.

This cryptocurrency has posted impressive gains over this rally and its upward momentum has remained intact. Algorand was priced at $0.479, at press time, after a parabolic surge of 9.89% over the past 24-hours. It held a market cap of $275.4 million and registered a 24-hours trading volume of $161.1 million, at the time of writing.

While not all altcoins have managed to maintain this rally, ALGO has sustained no major pullbacks and was poised for further gains as it rallied by a massive 64.05% over the week.

Another cryptocurrency that managed to retain the uptrend, despite a minor correction, was VeChain, which was up by 13.91% over the past week.

Tezos, on the other hand, has been losing momentum after an impressive bullish streak. It has sustained a loss of 21.51% over the past seven days.

While Google joining Hedera Hashgraphs governing council was touted as a major success for the ecosystem, HBAR bulls were, however, not confident as it bore the brunt of market correction along with some of the major altcoins after took a plunge of 36.24% over the week.

Bitcoin will continue operating, even if a ban on crypto-exchanges is enforced