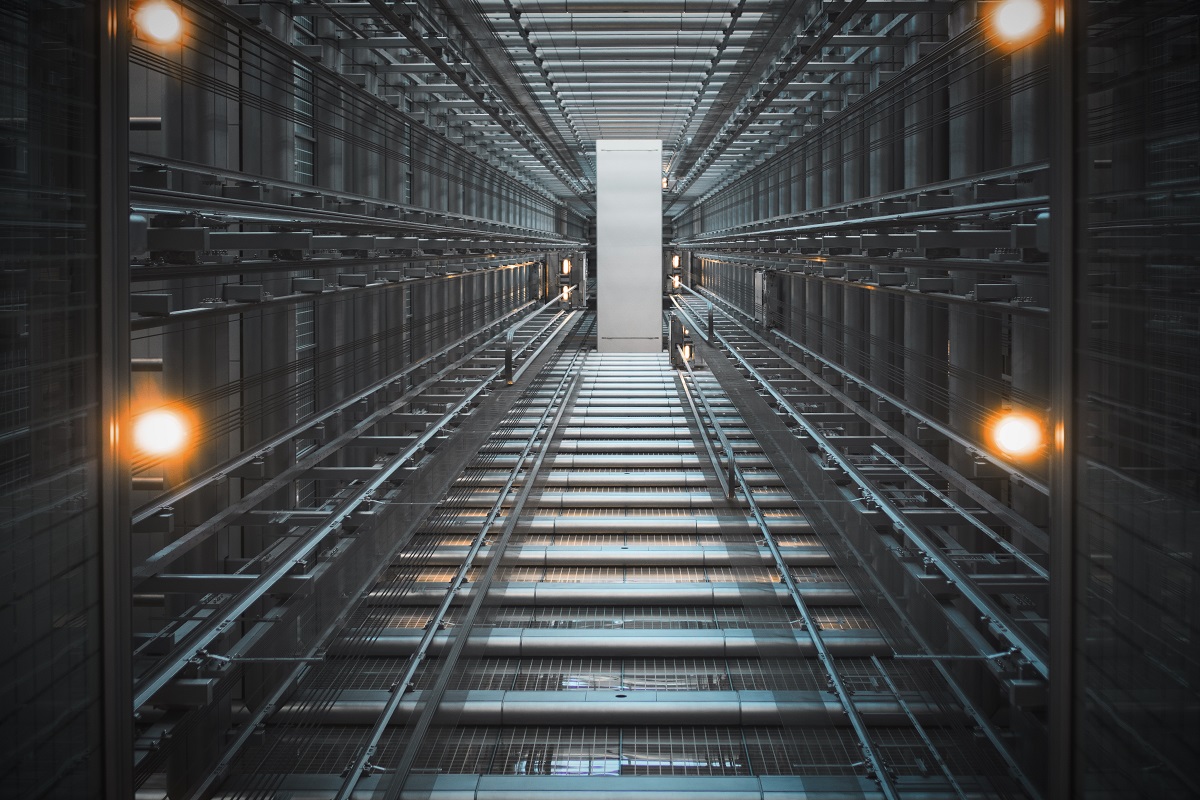 It’s been over  20 days since that day. The day every market crashed, stranding them on the road to recovery. While BTC is recovering at its own pace, altcoins like Cardano, OKB, and privacy coin Zcash have shown rapid improvements in price, and rank among the fast-recovering coins as of April 5. 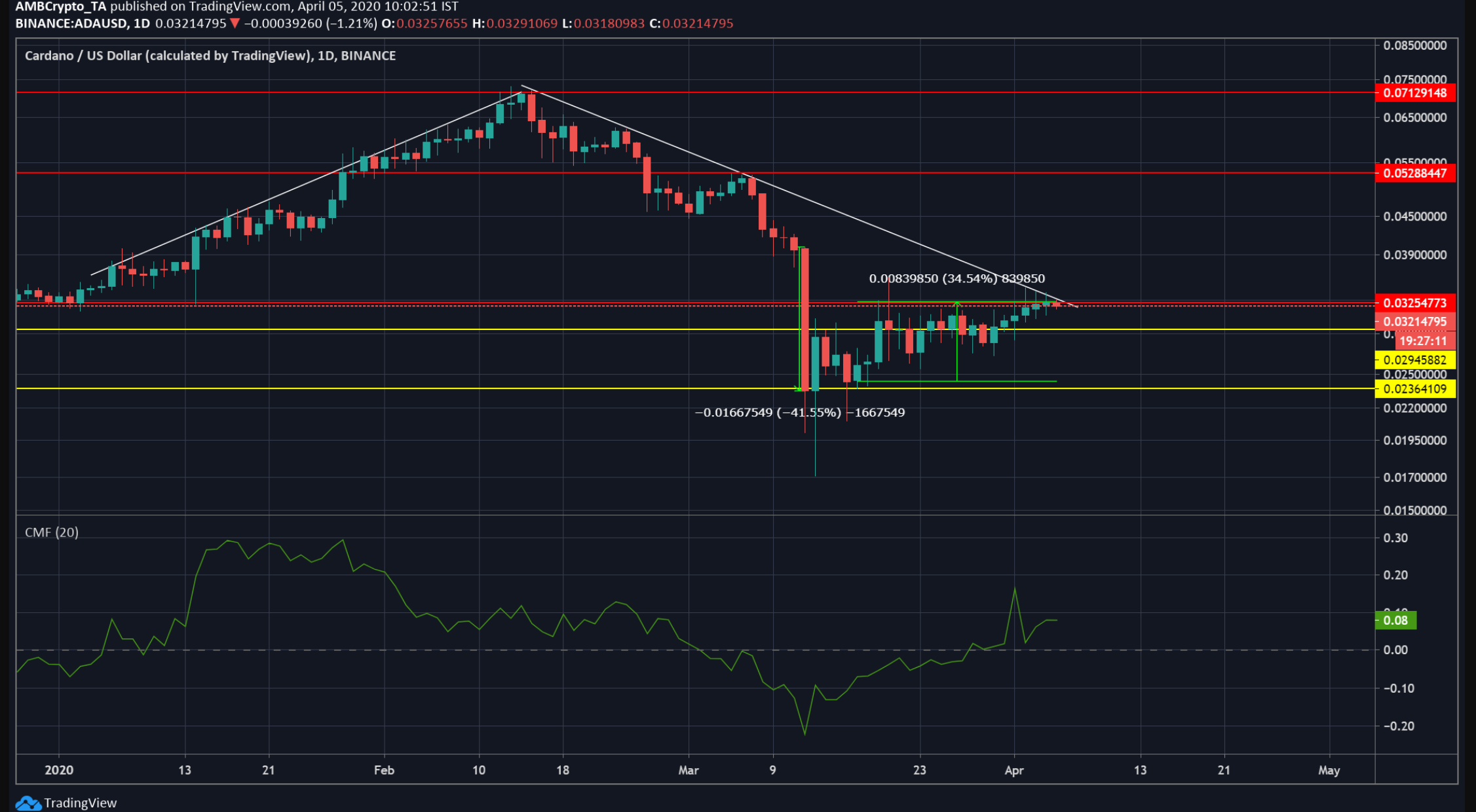 Cardano was trending upwards since the start of January till Mid-February, and then recorded a sudden bearish movement post-Feb 17. The market crash on March 12 resulted in the price dropping by 42%.

The coin, however, started recovering since March 17 and has been trending upwards since then. At the moment, the coin is aiming at an upward breakout and this is further confirmed by the CMF indicator. 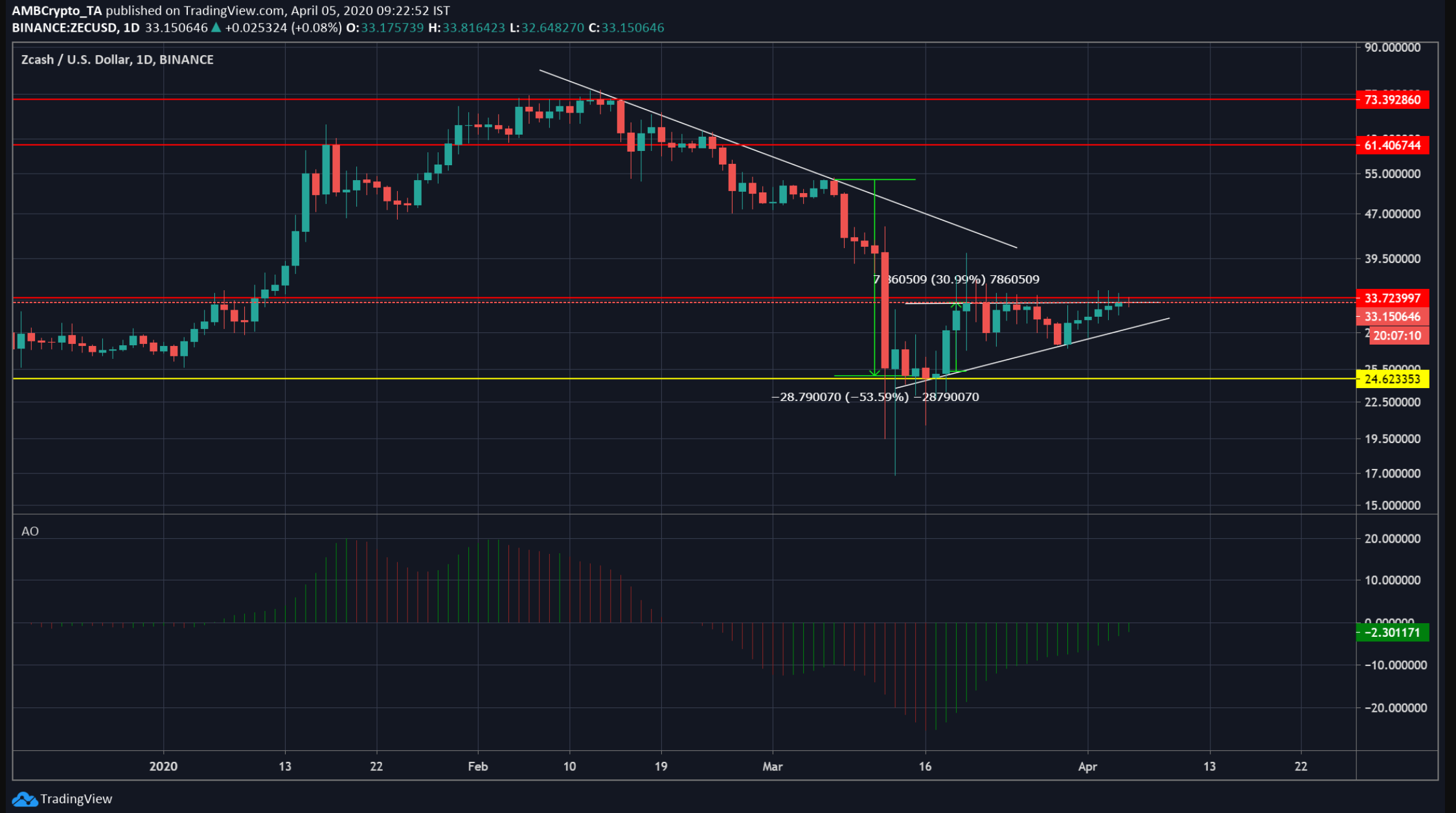 Privacy coins are always facing regulatory risks and because of this, many exchanges seek to distance themselves from them. However, Bitstamp is contemplating support for Zcash (ZEC). After the 53% drop on March 12, the coin soon recovered rising by 30% in just a week of the sell-off. 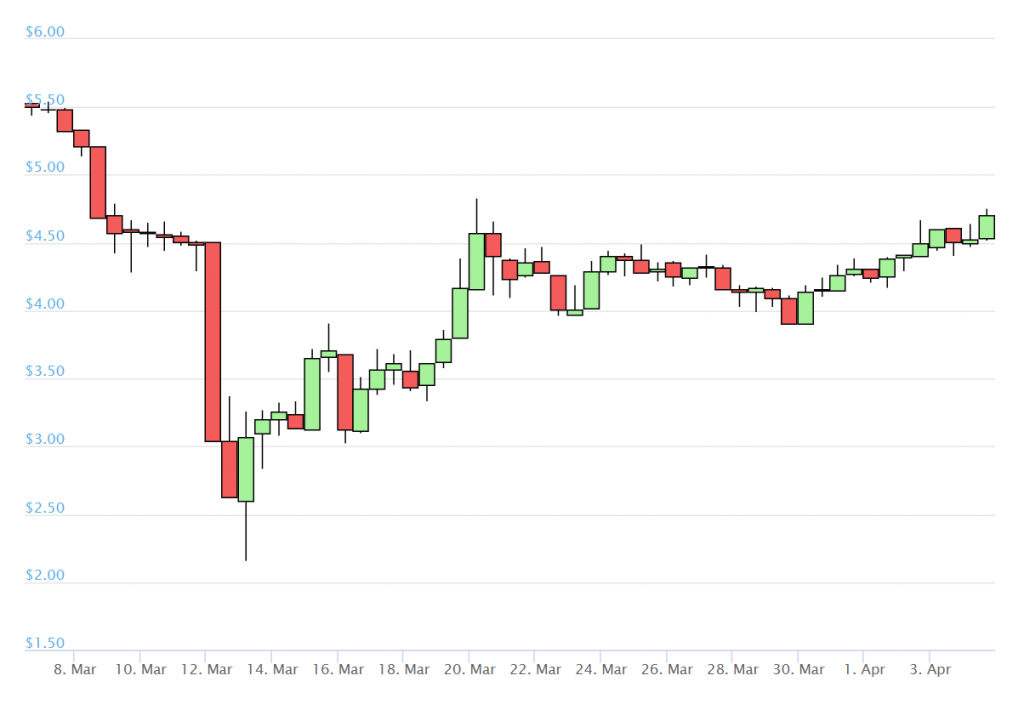 OKB has been trending downwards since the start of March, as seen in the above chart. However, it is one of the fast-recovering altcoins that recorded an uptrend within just two days of the sell-off.