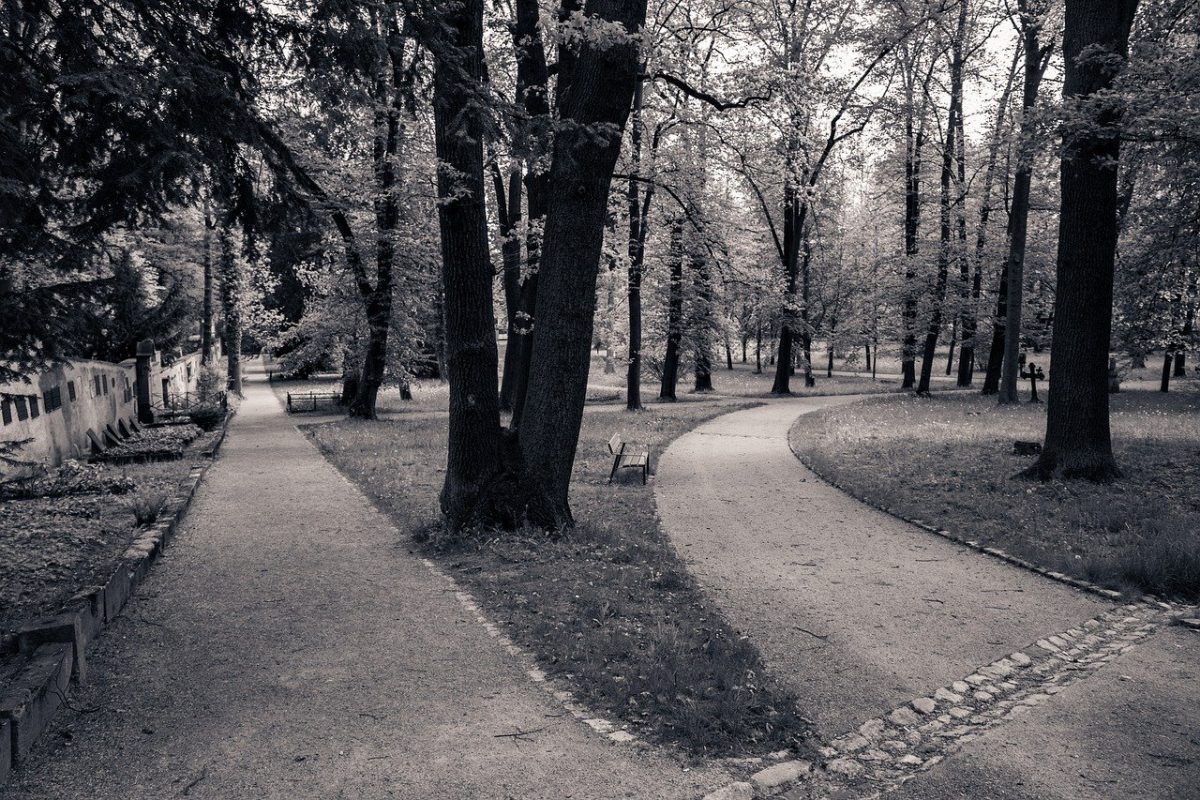 2020 has been a conflicting year for the entire cryptocurrency market. The altcoins have spent the last two weeks consolidating, with high sell-off market sentiment and no major breakout witnessed during this time. With the most recent market rally, altcoins appeared to be eyeing potential upward price action in their pursuit to recover 2020 highs.

On the development side, Celsius Network recently announced a partnership with Chainlink as per which, the former will be using the decentralized platform’s price data feed oracles.

MACD: The MACD line moving above the signal line highlighted a bullish picture for the coin.

CMF: The latest spike in the CMF was indicative of the coin’s price heading towards the bullish territory.

After the Ethereum Classic network conducted its second block reward reduction per their monetary policy at block 10,000,000, not much has changed the negative outlook which has continued for the coin’s price since.

Parabolic SAR: The dotted markers below ETC’s candlesticks pointed to bullish momentum in the market

Status recently went live with version 1.0 [V1], with the core mission being the development of a decentralized web and to deliver on the promises of Ethereum at large.

Klinger Oscillator: The KO recently sustained a bearish crossover, indicating that a price revival for the SNT token might be stalled.

Relative Strength Index: The RSI, however, was in the oversold region, highlighting positive sentiment among buyers of this token.