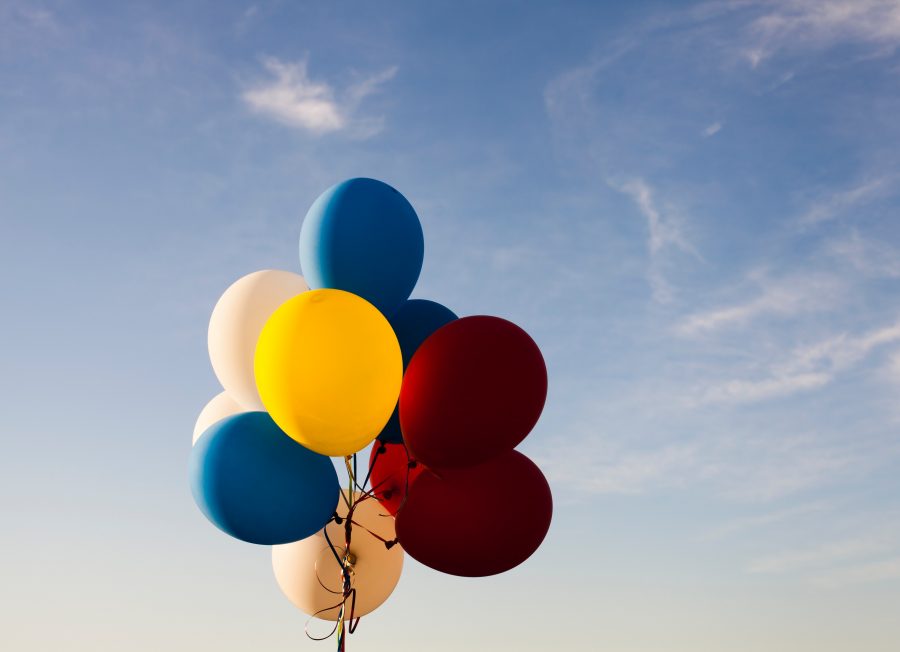 2020 proved to be the year that reiterated the volatile nature of cryptocurrencies. While most coins got off to a great start at the beginning of the year, March broke that narrative, with most of the market soon registering lackluster performances across the board. Interestingly, in the last three days, the tides have once again turned, with a few altcoins surging in value.

Earlier in the year, Tezos was on a rollercoaster run, peaking at $4.02. Being one of the best performing cryptocurrencies of 2020, XTZ’s market seemed fairly bullish and optimistic. While the present XTZ surge over the last few days is not much in comparison to its previous high, XTZ did manage to appreciate its price by 28 percent in less than three days’ time.

The recent Carthage upgrades implemented on the Tezos blockchain could have had a role in the revival of the coin. At press time, Tezos had a market cap of over $1 billion and a 24-hour trading volume of $143 million. Over the past 24 hours, XTZ had a 12.78 percent increase in its price, with the altcoin trading at $1.5, at press time.

Exactly a week ago, Chainlink crashed by a whopping 55 percent. However, in the last few days, a revival has been seen. The momentum investors expected LINK to exhibit after it was announced on Poloniex may have come a few days. In the past three days, LINK has managed to rise by close to 40 percent, increasing its price from $1.71 to $2.4, with the token trading at $2.1, at press time.

At press time, LINK had a market cap of $750 million with a 24-hour trading volume of $380 million. In a day’s time, the coin managed to increase its price by 16.90 percent, a development that may indicate a comeback for the cryptocurrency, enabling it to recover the massive losses registered last week.

One of the biggest winners among the altcoins that saw a price surge was IOTA. The coin, despite suffering from a 50 percent price drop last week, surged by close to 42 percent in the last three days.

2020 has not been the best year for the cryptocurrency. The Trinity wallet hack forced the foundation to shut down the IOTA network in February after hackers stole more than 8.5 million worth of IOTA’s native token MIOTA. In fact, just recently, IOTA executive David Sonstebo had announced that he would reimburse victims.

Bitcoin, regardless of global concerns, will continue being ‘safe-haven’: Binance’s Coley