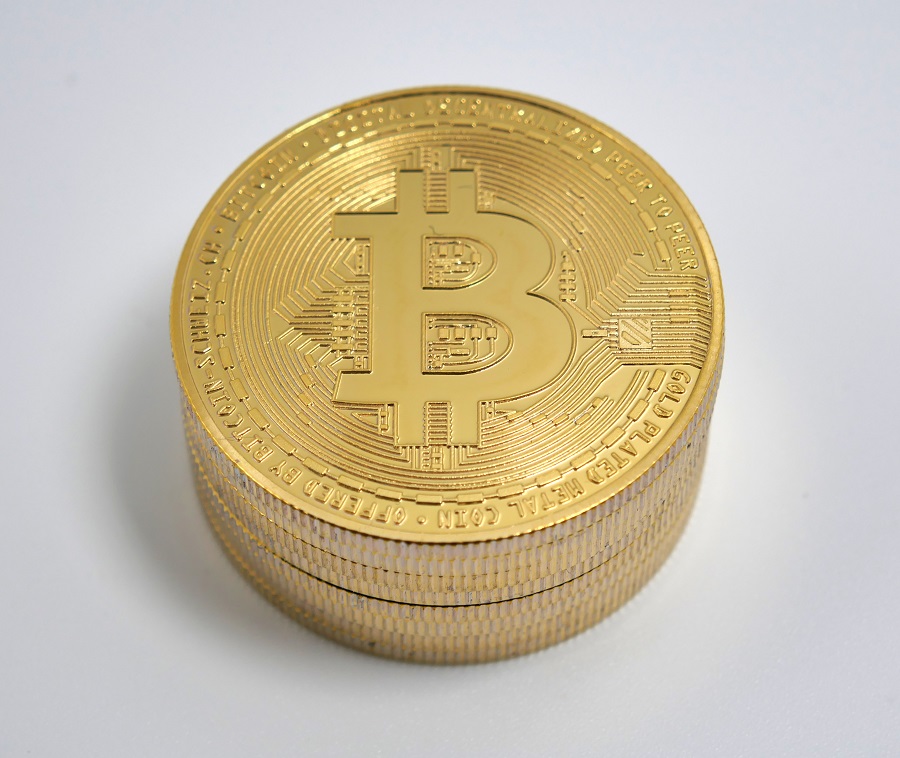 People invest in Bitcoin believing it to be an uncorrelated asset; something which can be used as a hedge against financial calamity. Since Bitcoin was essentially born during one, the narrative only gets stronger. However, looking at recent price movements, several people have raised their doubts about Bitcoin’s ‘safe-haven’ narrative.

On March 19, Bitcoin was at its highest correlation with S&P500 at 0.6. Josh Rager, a crypto analyst tweeted and indicated the correlation.

“Bitcoin has never known a recession or black swan event and currently is at it’s highest correlation 0.6 with the S&P 500 Much is to be determined but recently Bitcoin has followed the stock markets closely. I don’t believe Bitcoin pumps yet if stocks continue to dump.”

Speculations have been making rounds, regarding the coin’s future movement. Catherine Coley, CEO of Binance US is the latest to comment on this issue. In a recent Bloomberg interview, Coley commented on the cross-correlation between Bitcoin, other cryptocurrencies and traditional risk assets.

Coley was the opinion that Bitcoin, just like any other traditional asset, was following the ‘crisis yield-response-improvement-complacency’ pattern. Talking about the upcoming May halving and the current market environment, she stated,

“We’ve seen such a maturity from last year in this space with institutions being able to identify who the key players in the crypto space are and the prices are now affordable for those institutions to come in. So you’ve got a much more robust system. Trading engines are stronger than ever. They’ve been able to test volumes that they’ve never seen before.”

Further commenting on the much-discussed ‘safe-haven‘ narrative of Bitcoin, Coley stated that the markets were still trying to figure out what exactly ‘safe-haven’ meant.

Recent data from CoinMetrics showed that Bitcoin’s correlation with Gold has fallen to 0.09, having noted a peak at 0.22 on March 12. This indicates a falling correlation of Bitcoin with the traditional safe-haven asset Gold.