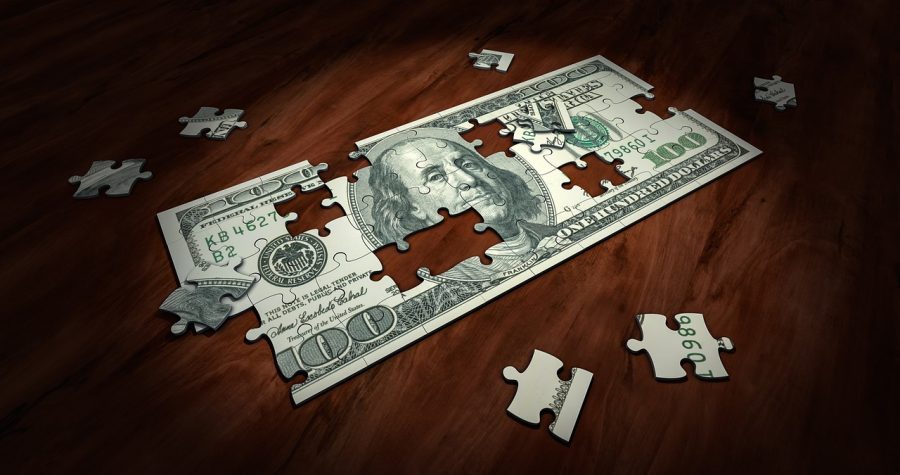 The impact of the recent crypto-market crash has been significant and far-reaching, with the collective market capitalization falling from $294.93 billion on 19 February to $153.76 billion on 19 March, a fall of over 48% in a month. However, on the contrary, the crash doesn’t seem to have adversely affected the stablecoin market at all. In fact, their market capitalization rose to an all-time high level of close to $6 billion. 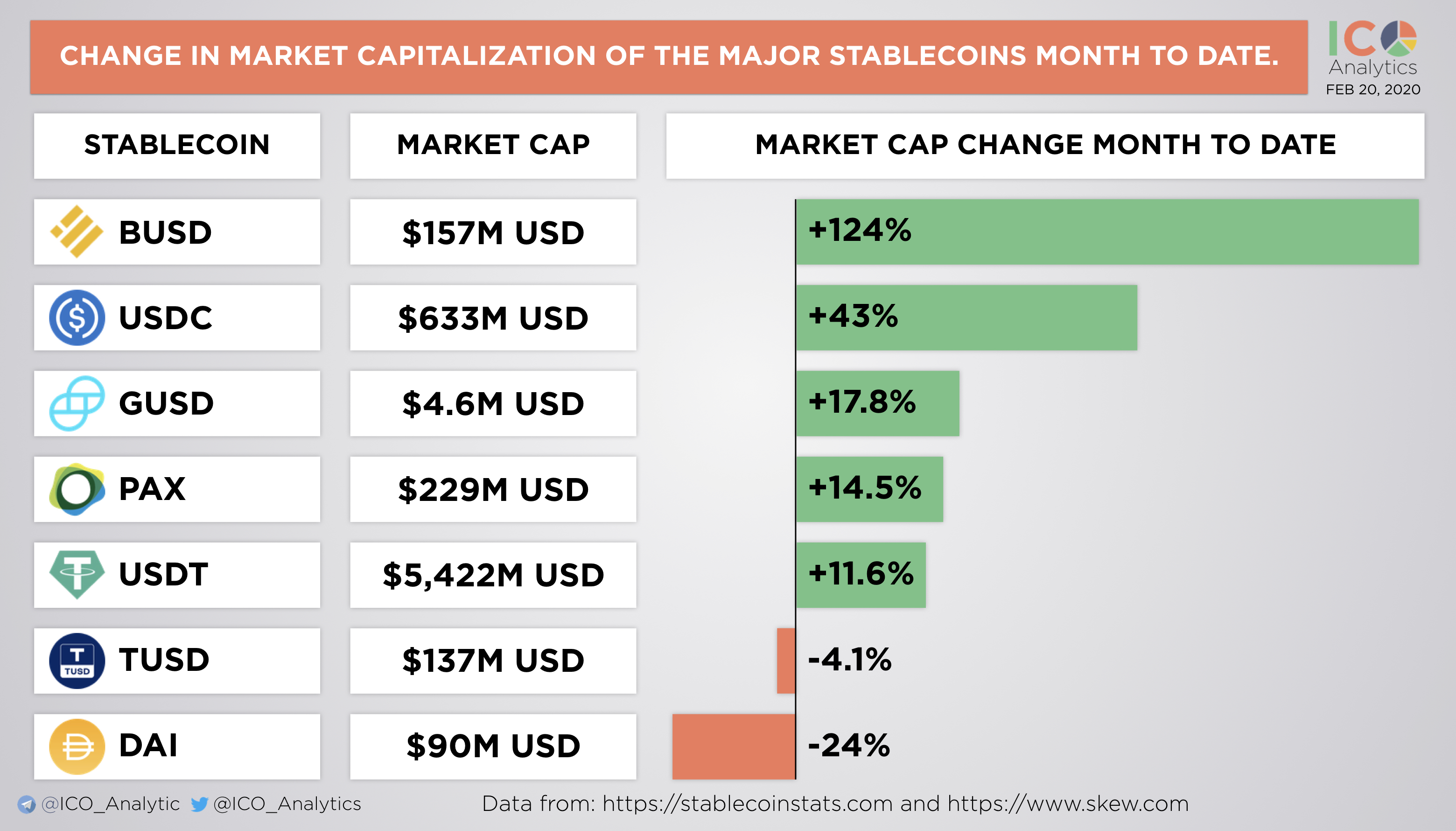 On the other hand, TUSD and DAI were reporting a loss in their market cap. DAI, for instance, lost its standing due to the forced CDP liquidations that took place on 12 March.

In fact, according to a researcher at Token Analyst, the exchange balance in stablecoins over the past two weeks rose from $405 million to $840 million.

As per data collated by the researcher, $720 million USDT and $120 million USDC are available on exchanges in order to buy crypto. 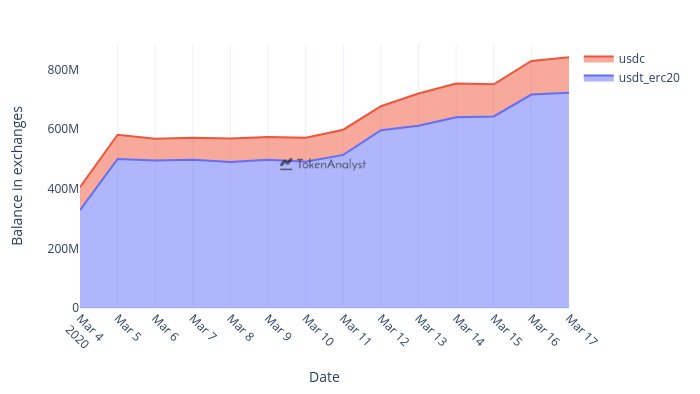 Out of the many prominent exchanges, Binance held 85% of the total stablecoins, whereas Bitfinex held only 8.3%. 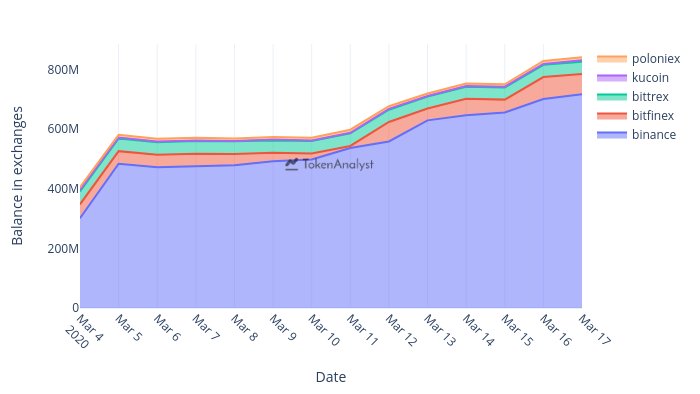 While the market hodls more crypto-equivalents of cash, there has been an increased minting of these coins as well. As AMBCrypto reported previously, on 18 March, nearly 225 million stablecoins were minted in a 24-hour period.

However, stablecoins are not the only currencies being minted.

Treasury and Central Bank printing presses around the globe are working overtime in an attempt to save users from an on-setting recession. Central banks are pumping billions of dollars in the market with the Federal Reserve announcing the printing of more than $700 billion to stimulate the market.

Is Bitcoin at the risk of being left behind by ETH’s 2.0?