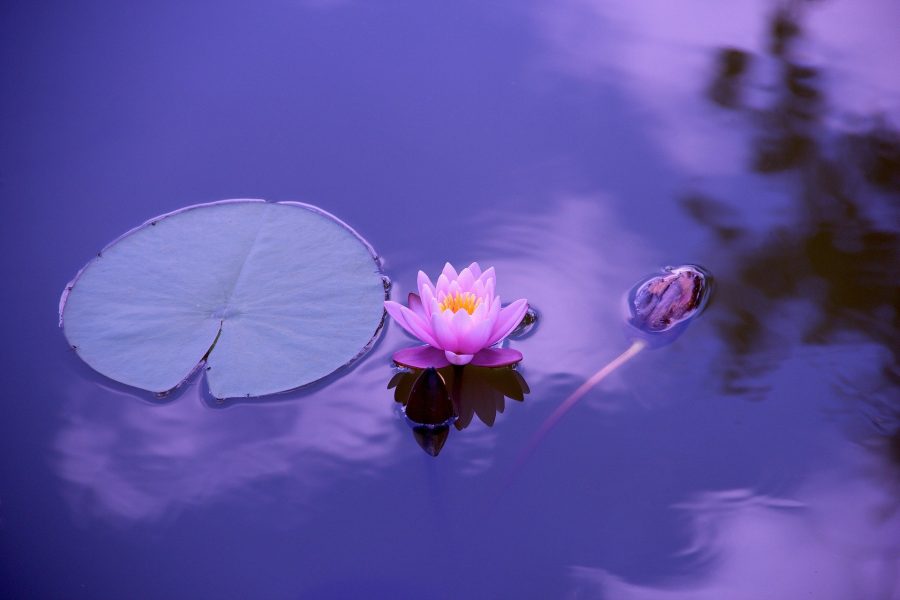 As Bitcoin’s dominance climbed back to 63% after a brief dive, the altcoins in the market were seen resisting downward pressure after weeks of bullish movement. However, not all altcoins were plummeting.

The latest entrant to CoinMarketCap’s top-10 cryptocurrency rankings, Tezos [XTZ] was buzzing with a market cap of $2.281 billion, at press time. The security token was valued at $3.29 after surging by 13.57% over the last 24 hours. Additionally, XTZ had surged by 32.57% over the last seven days.

This is an interesting development as the price surge came after cryptocurrency exchange Bitfinex announced increasing maximum leverage from 2x to 3.3x while reducing initial equity from 50% to 30% for Tezos margin trading on its platform.

“[Tezos] is becoming a well established and liquid market on Bitfinex. time to switch gears and allow increased leverage to 3.3x.”

Bitcoin‘s bullish rally this year precipitated a rally for its fork coins too. One of Bitcoin’s many forked coins is Bitcoin Diamond [BCD], an altcoin that has started to gain traction recently. BCD took a plunge of 28.6% over the past week after posting an impressive rally this year. However, the coin was showing signs of recovery, at the time of writing.

Chiliz made headlines recently after one of Spain’s premier football clubs, FC Barcelona, dived inro the crypto-realm by partnering with Chiliz in a bid to develop a blockchain-based token for the sports club.

Soon after the announcement, the price of the Chiliz token had shot up to close to the crucial $0.017 mark, a level unseen since November 2019. In fact, over the past seven days, the token recorded a growth of 42.89%.

Post the crypto-market rally, ZCash lost 15.91% over the last one week.

However, the latest protocol passed by the community provided some relief to the coin’s valuation.

ZCash soared by 7.93% in 24 hours after the community passed the much-debated ZCash Improvement Protocol [ZIP 1014], one that aims to allocate 80% of ZEC issuance to miners on 17 February.

Related Topics:bitcoin diamondChilizTezoszcash
Up Next

Bitcoin’s SoV characteristics may insulate it against CBDC’s impact