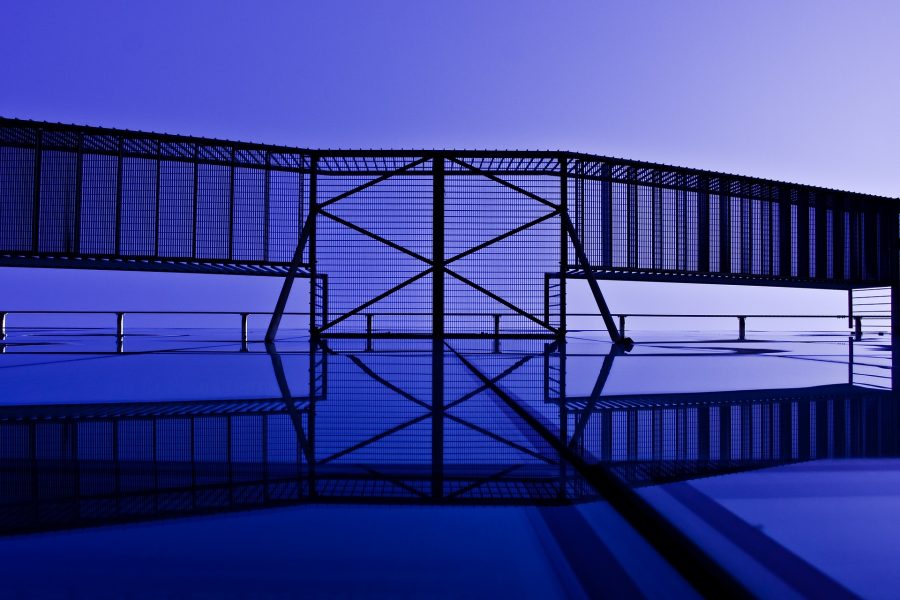 2019 was an important year for the digital asset industry, with not only the cryptocurrency market doing well, but talk of CBDCs marking a milestone for the industry too.

In a recent interview, Mati Greenspan, Founder of Quantum Economics, touched upon CBDCs, as well as the events that may drive up Bitcoin‘s price in 2020. According to Greenspan, the halving will be an important event, adding that while Bitcoin’s halving has impacted the king coin’s price in the past, it is not necessarily one of the key factors driving the asset’s valuation.

Greenspan also believes that Bitcoin’s halving is going to put more pressure on central governments to launch their own CBDCs. He said,

“I am fearful of CBDC because I believe they can be used as a tool by the central governments. They are ones we are trying to avoid with Bitcoin and it gives them the tool to fight back and also taken away freedom rather than grant that.”

However, Greenspan believes that a majority of the central banks, apart from China’s, are not equipped with the resources and technical prowess to launch a CBDC of their own, in the near term.

That being said, Greenspan went on to assert that CBDCs may not completely dismiss Bitcoin in the future.

CBDCs are expected by many to replace fiat currencies, but the principle and monetary policies for these are likely to remain the same. CBDCs would promote the need for a blockchain-based system and they are expected to replace other private digital payment systems as well.

The fact it may not affect Bitcoin is because Bitcoin is already losing its argument as an efficient payment system, with the world’s largest cryptocurrency increasingly being seen as an investment tool.

Over the past year, Bitcoin’s image as a store-of-value asset has only improved and users have entertained diving into the crypto-ecosystem, solely for an investment purpose. The rise of institutional and retail investors in the derivatives market is a prime example of Bitcoin attaining SoV status.

In spite of the many discussions that highlight’s Bitcoin prominence as money, it would be difficult for Bitcoin to replace fiat currencies because it does not have any monetary policy presently.

In fact, Barry Silbert, CEO of Grayscale Investments, had recently stated that the introduction of CBDCs could eventually provide more power to decentralized assets such as Bitcoin. He had said,

“CBDC would trigger a tremendous amount of investment in operators of financial systems where essentially every financial institution would then have to be able to safely store and transact CBDCs and, guess what, if they actually build that infrastructure, that same infrastructure could be used for non-central bank digital currencies like Bitcoin.”

Related Topics:bitcoinCBDCMati Greenspan
Up Next