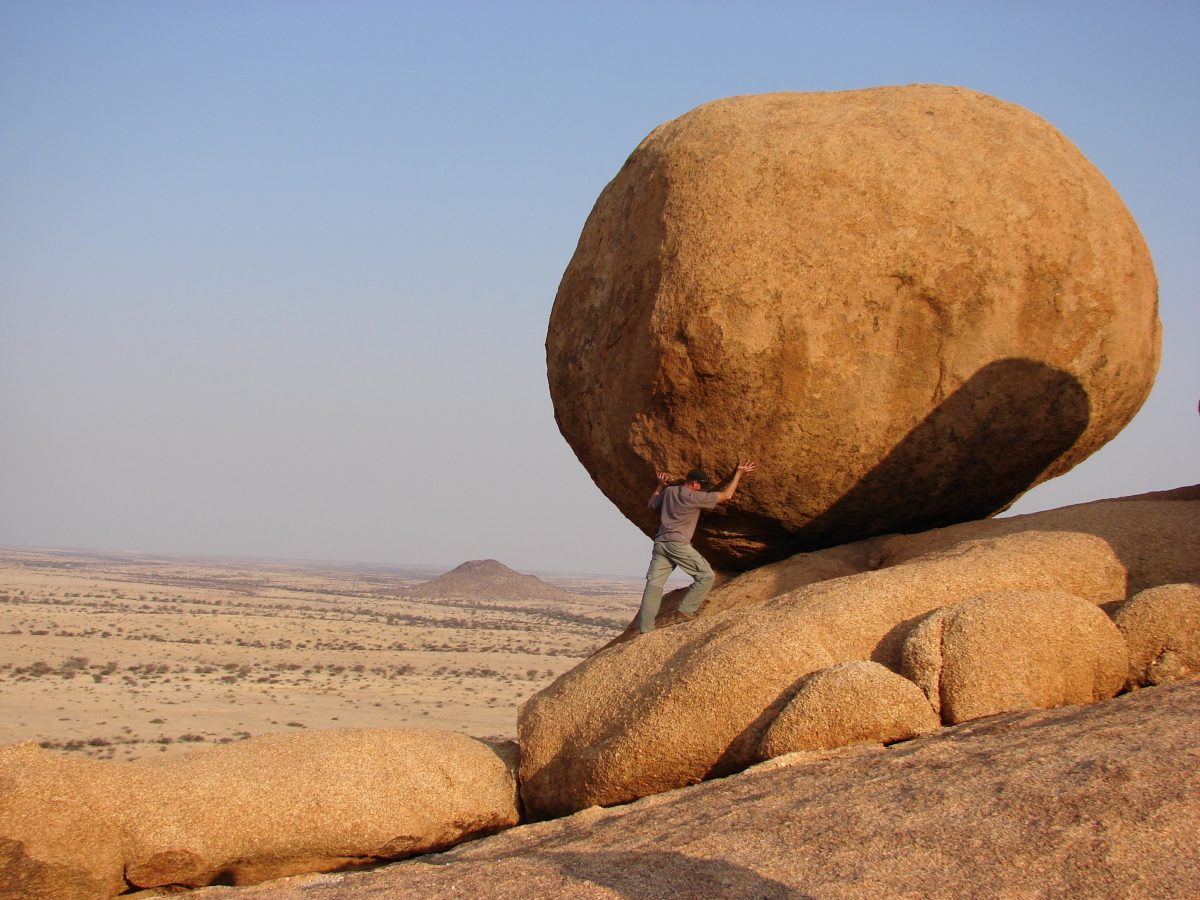 April has begun on a positive note for most altcoins. In less than 48 hours, altcoins across the spectrum have registered gains in their prices. The examples of Tezos, Augur, and Enjin coin are cases in point. Since yesterday, these alts have surged in value, registering price rises up of up to 10 percent.

Tezos was in the headlines recently after Coinbase reported that it had migrated its Tezos staking bakery from the United States to Ireland.

At the time of press, Tezos continued to be one of the best performing altcoins, with its trading value increasing to $1.68 while registering an over 10 percent rise in less than two days. If the bullish momentum were to sustain, Tezos will be on track to breach the resistance at $1.79. However, if things take a turn for the worse, Tezos’ supports at $1.5 and $1.4 are likely to come to the rescue of the coin.

At the time of writing, the CMF indicator was just above the neutral zone, indicating relatively high buying pressure. The Stochastic indicator also echoed a similar sentiment as it was firmly placed in the overbought zone.

After its massive price drop, Augur was on its way to recover most of its losses. The recent surge saw Augur’s price rise by 4 percent, pushing its price to $10.14. For Augur, if the price were to endure bearish pressure, then there are two supports at $9.8 and $9.5. However, if its upward price action were to continue, Augur would soon be testing the resistance at $11.18.

According to the MACD indicator, the coin underwent a bearish crossover; however, there is the possibility of a reversal since the MACD line was, at press time, heading upwards towards the signal line and may soon go above it. The RSI indicator showed bullish sentiment, as it was moving towards the overbought zone.

Enjin Coin, an Ethereum-based cryptocurrency, has had quite an impressive run over the past 24-hours. At press time, ENJ was being traded at $0.092 and it had a market cap of $75 million. In less than 48 hours. the coin managed to increase its price by over 11 percent. For ENJ, there were two strong points of support at $0.084 and $0.080, if the price were to fall. However, if it keeps up the momentum, the resistance at $0.095 would soon be in striking distance.

The MACD indicator for ENJ had undergone a bearish crossover yesterday; however, the MACD line and the signal line looked like they will soon converge. The CMF indicator was showing high buying pressure, generally a bullish sign.

Bitcoin’s ‘store of value’ stock to rise only if ‘used as money:’ Roger Ver

Does Bitcoin’s maturity make it a better hedge against global risk?