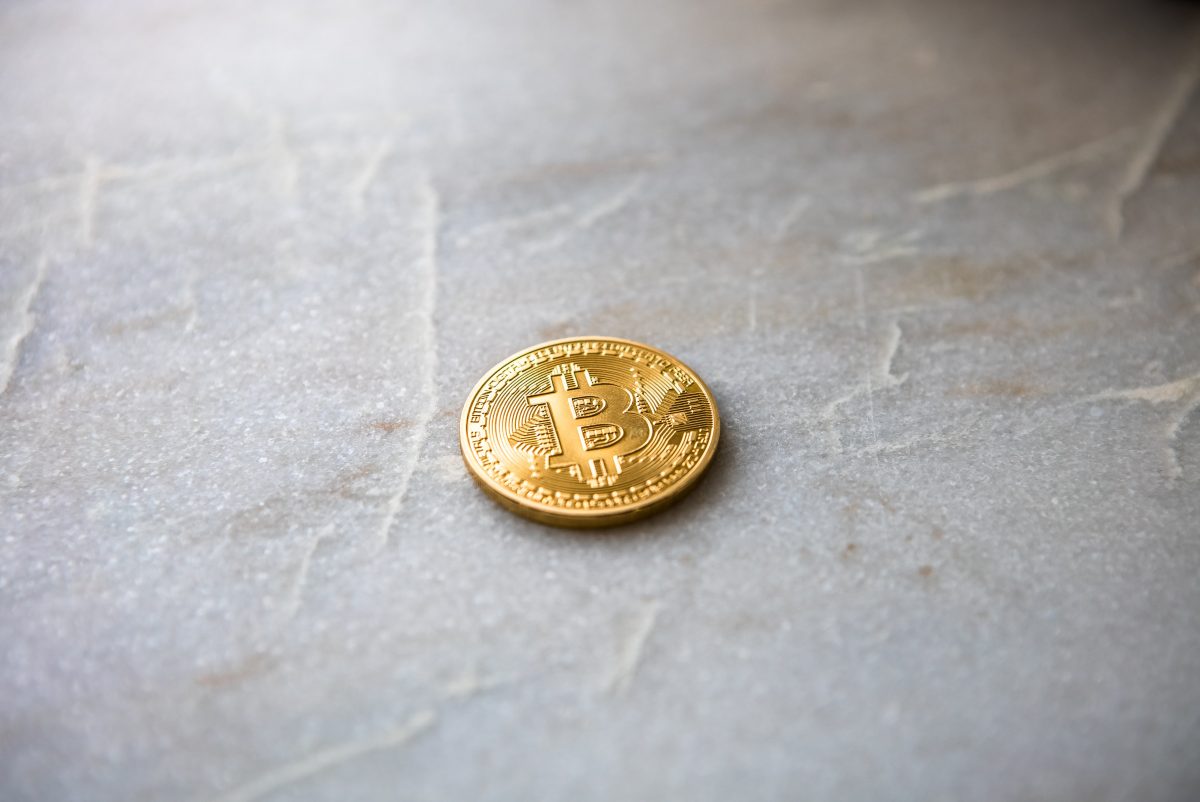 Cryptocurrencies such as Bitcoin have existed for over a decade now, making a lasting impression on financial markets. However, with regard to regulations that surround it and the adoption rate, there is still much to be desired. As Bitcoin approaches yet another milestone, the block reward halving, and as it recovers after a massive price crash a few weeks ago, the market is rife with speculation.

Speaking on the latest episode of the Blockcrunch podcast, Jeff Dorman, CIO of Arca Funds, spoke about the key dynamics behind the crypto-market, the changes that have happened in the ecosystem as the market matured, and the impact of global crises on digital assets like Bitcoin.

Dorman highlighted how the growing maturity of the crypto-market will lead to increasing investment opportunities as the crypto-space evolves and the investor base becomes more complex. He said,

“As the space matures and you start to get more and more interest, you’re going to see companies and projects get more creative with the type of assets that they’re bringing to market.”

“The investor base becomes a more complex and more sophisticated, ultimately you just see more and more of different types of assets being brought to market, which of course brings different opportunities.”

The biggest shock for most crypto-investors came in the form of the 12 March market crash. Traditionally, cryptocurrencies such as Bitcoin were considered to be uncorrelated assets that can be used to hedge risk. However, over the past month, it is evident that the traditional financial market does play a role in the crypto-market. 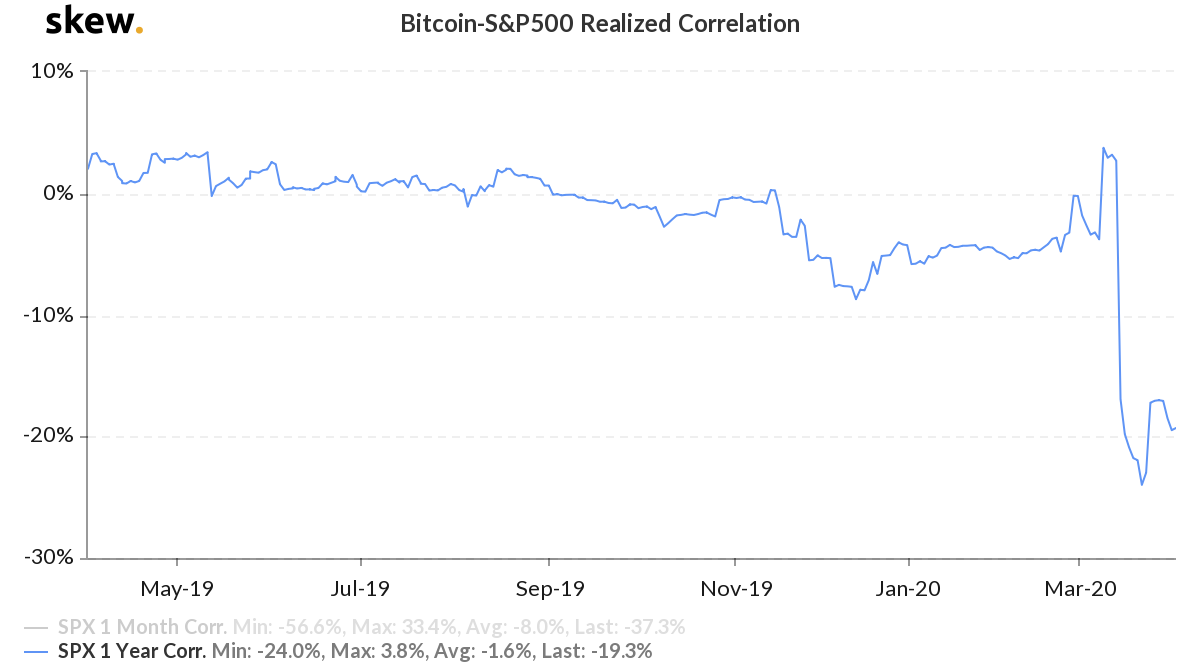 Bitcoin’s realized correlation with the S&P 500 peaked at 22.8 percent, right before its price crash earlier in the month, according to market data from Skew. While the correlation has dropped significantly, there still remains a substantial correlation between the two assets.

Commenting on the effect of external chaos on crypto, Dorman highlighted,

“Bitcoin really may be the first instrument that helps investors express that view the right way, which is, I no longer want exposure to paper currencies and I no longer want to be exposed to this interconnected global world in this global banking system. And crypto for all its flaws, the one thing that’s really nice about it is that it really does operate completely independently and completely outside of this traditional system.”

However, he pointed out that when it comes to Bitcoin as a hedge against global risk,

“The jury is still out on whether or not Bitcoin really will end up being this inflation hedge or this store of value against, you know, declines elsewhere. But I certainly would bet against it right now, given the amount of interest and money that is probably flocking into the space. “

Is Bitcoin’s price recovery being overshadowed by those of HBAR, Nano?